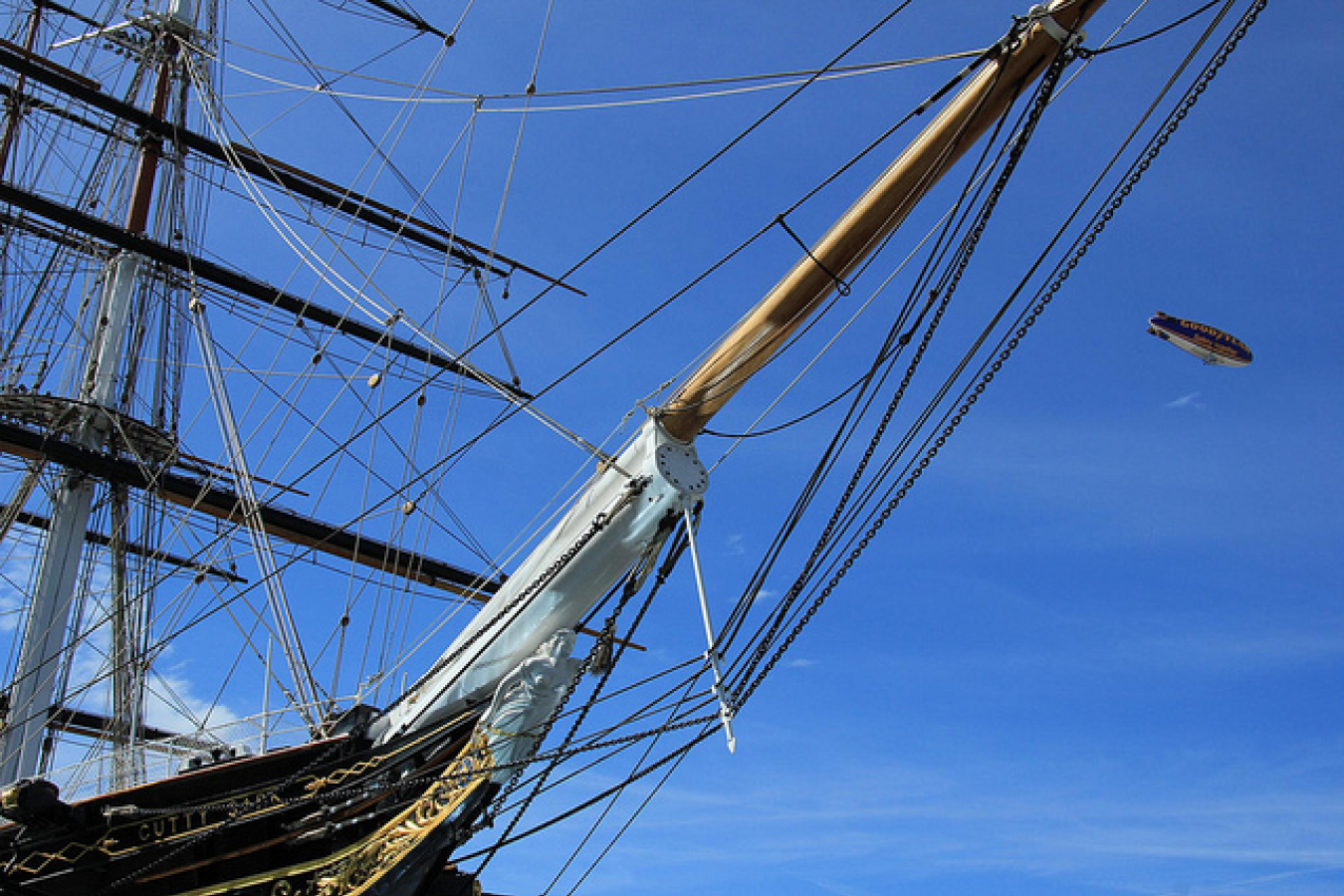 Photo by Karen Roe on Flickr
London Metropolitan University has been stripped of its Highly Trusted Sponsor (HTS) status by the United Kingdom Border Agency (UKBA) according to a report which appeared in The Sunday Times on Sunday 26th August 2012. The newspaper said that its report was based on information leaked by the UKBA. If the paper is correct, then students who already have places at the university will lose the right to study in the UK. London Metropolitan would be the first publicly funded education institute to lose HTS status.

The UKBA suspended the university's HTS status on 16th July while it carried out further investigations into its systems. Two visits by UKBA staff to the university had raised concerns about the way the university collected and stored information about non-EU students and about its systems for monitoring attendance and testing proficiency in English in non-EU applicants. HTS status is vital to UK universities because without it they cannot provide overseas applicants with a Confirmation of Acceptance of Studies (CAS) certificate. Overseas students require a CAS to make a successful application for a Tier 4 student visa. Without a Tier 4 visa, students cannot study in the UK.

When London Metropolitan University's HTS status was suspended in July, the university's vice chancellor, Professor Malcolm Gillies, released a statement saying that the university would continue to accept applications from non-EU applicants. He said that international students already enrolled would be unaffected as would students who had already been granted visas for 2012. Professor Gillies said that London Metropolitan was under new management. He accepted that the previous regime had not had proper systems in place and said he was doing everything he could to satisfy the UKBA. He said 'We applaud UKBA's mission to stamp out visa or compliance abuse and so to support the integrity of British higher education.

However, if The Sunday Times is correct, then it will have dire consequences for existing students. When an educational establishment loses HTS status, then its students have 60 days after receiving notification from the UKBA to find an alternative college or to leave the UK. Even if they find an alternative course, they have to apply for, and pay for, another UK visa.

Professor Gillies placed a statement on London Metropolitan University's website at 1.30pm on Sunday 26th August. It begins 'We condemn the actions that have led to London Metropolitan University learning from The Sunday Times that it might have its Highly Trusted Sponsor Status revoked.' Professor Gillies says his university has 'repeatedly tried to liaise with the UKBA to understand further their concerns which seem to be focussed on processes related to the legacy of previous management. He said it was 'outrageous' that he should learn of the loss of HTS status from a newspaper when the loss would cause 'panic for thousands of students'. He said that Damian Green, the Immigration Minister had said that no decision had been made in a radio interview that morning. Professor Gillies says that the UKBA's action has already created a 'growing £10m plus hole…on our balance sheet'.

Professor Gillies said in July 'London Met and its partners have over 10,000 international students, around 10% of London's total.' As yet the UKBA has made no announcement about the matter. 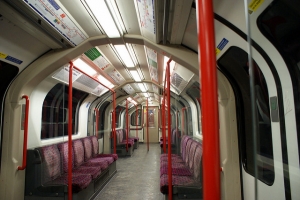