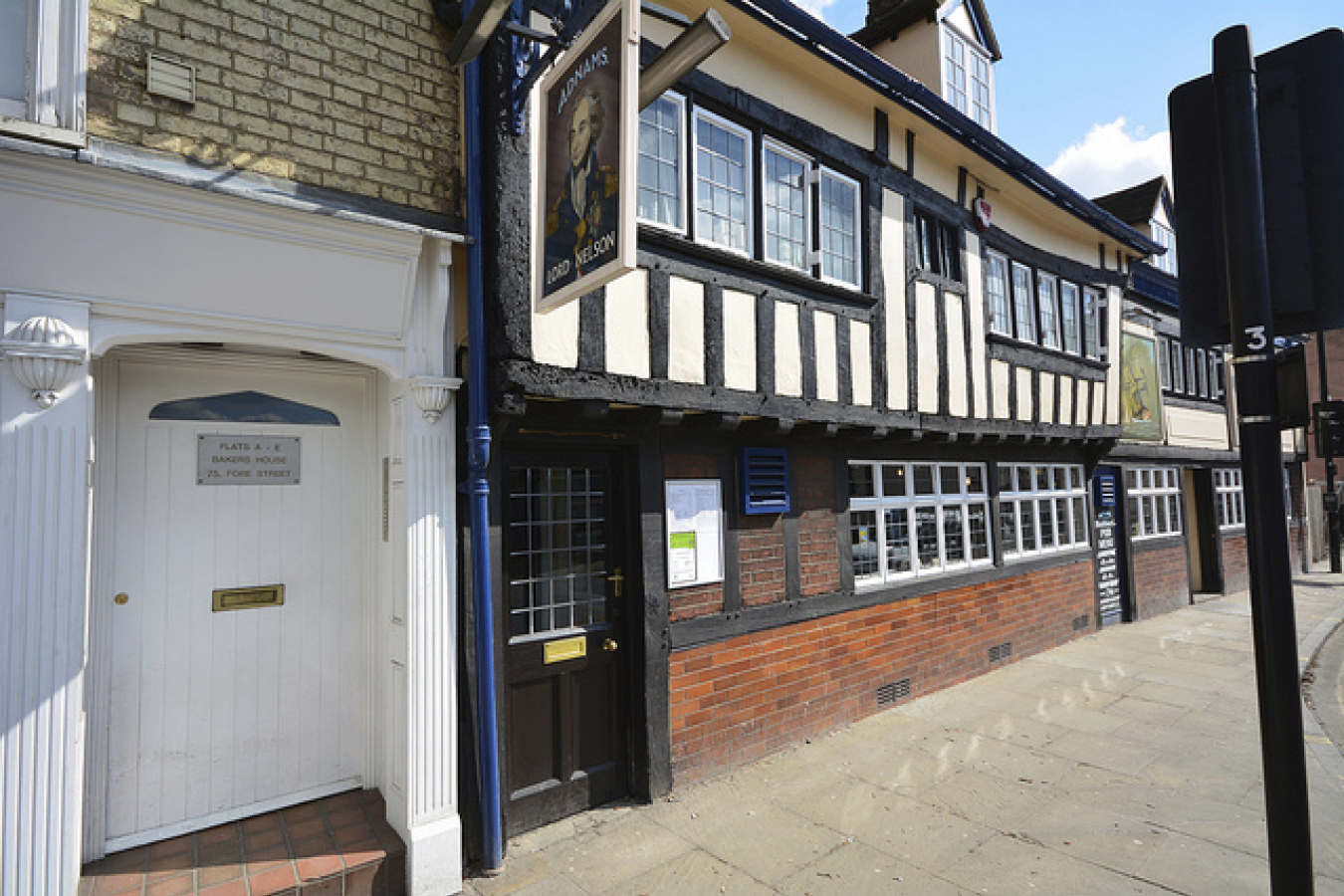 In light of the upcoming elections in the UK and the important role immigration is likely to play, we bring you a look at what each party proposes on immigration controls, refugees, ID cards, and work permits, as compiled by The Guardian.

Labour: The Labour Party rejects any annual quota on economic immigrants, saying migrants are needed to fill large gaps in the workforce, for instance in the catering and construction industries. The home secretary, Charles Clarke, has laid out plans for new controls, including sponsorship, financial bonds to ensure that they will return home, and £2,000 fines for employers using illegal workers. Only skilled workers can settle long-term, and they must take English tests.

Conservatives: A Conservative government would set an annual maximum limit on the number who can settle in Britain, including a quota for asylum seekers. It would also seek to establish 24-hour security at 35 of the 650 ports to prevent illegal migrants entering the UK.

Liberal Democrats: Support a common EU asylum policy on standards of treatment, including the introduction of qualified majority decision making.This would be aimed at creating uniform conditions and procedures for dealing with immigrants across the EU, rather than the "lowest common denominator" principle that the party says is currently employed by member states.

Labour: The government's new five-year plan on asylum and immigration states that refugees will be given temporary leave to remain for five years while conditions in their home country are reviewed. There will also be more tagging and detention of failed asylum seekers. Removal target to exceed unfounded new applications each month.

Conservatives: Michael Howard has said that a Conservative government would ask parliament to approve a limit on the maximum number of refugees allowed into the United Kingdom. A quota of around 20,000 a year would be set - even though it could mean genuine refugees are refused the right to asylum in Britain. Applicants for entry to the UK would be processed at offshore asylum centers. The party claims it would save £890m on the Home Office budget.

Liberal Democrats: The Lib Democrats would establish an independent asylum agency to consider claims "lawfully, competently and impartially, independent from political interference". They also promise to work with the EU to develop common standards so that all countries take their fair share of refugees.

Labour: The national identity card scheme aimed at strengthening national security and preventing fraud. The identity cards bill to be re-introduced after election. All foreign migrants in Britain for more than three months to carry ID card by 2008.

Conservatives: The party has reconciled internal divisions on the bill by saying they support the cards in theory but cannot back the legislation unless the government passes five tests: robust technology; clarity of purpose; cost-effectiveness; efficient organization; and the safeguarding of civil liberties.

Labour: Proposes a four-tier points system to ensure only skilled migrants who can benefit the economy gain entry. Migration schemes for low-skilled workers to be phased out. An independent skills body would advise on labour and skills shortages.

Conservatives: Plan an Australian-style points system - with priority for people who can plug skills shortages. Permit holders must still apply through the points system for permanent settlement, and a "no switching" rule would be enforced to stop temporary visa holders acquiring rights of permanent residence.