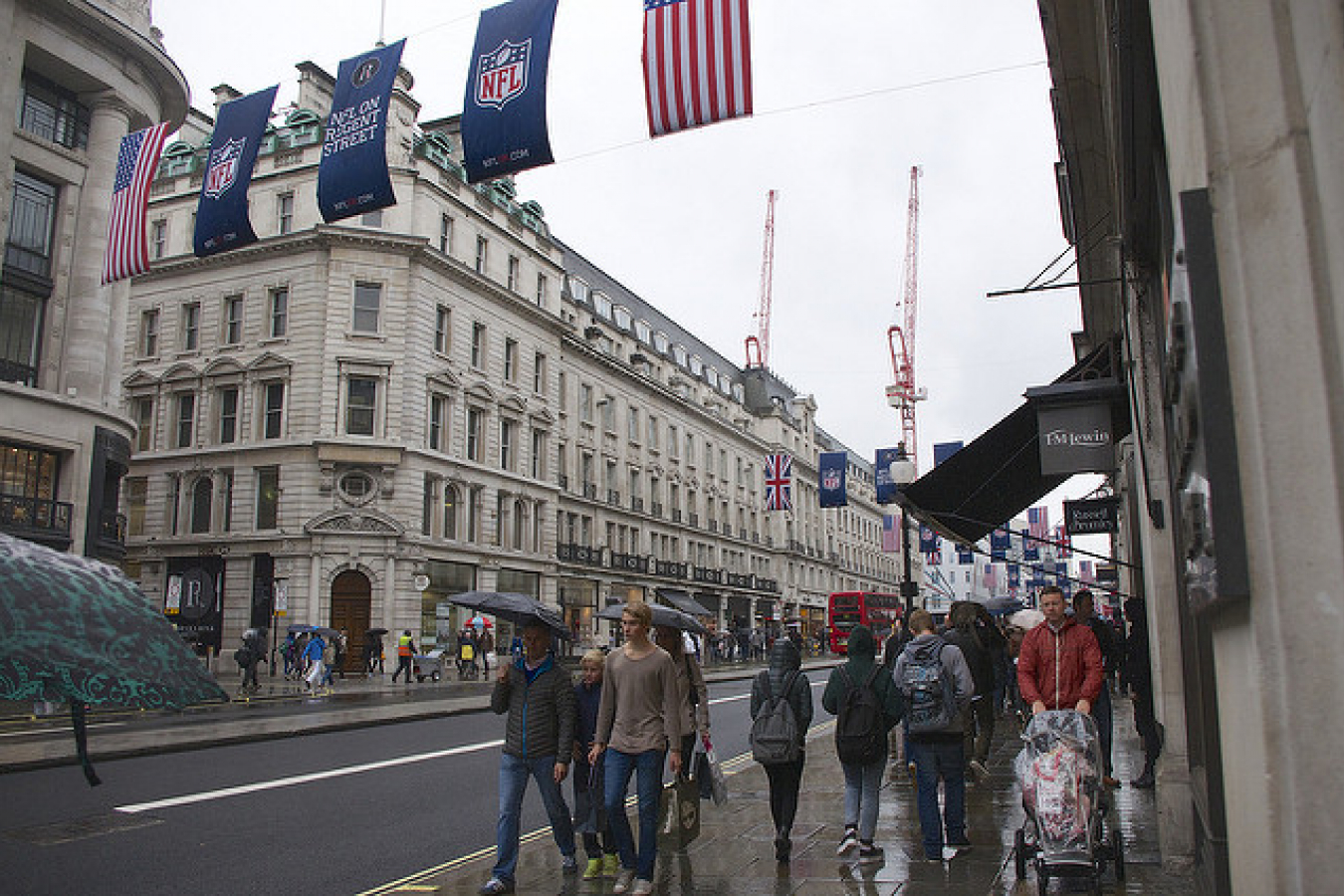 'Celebrate, don't vilify' immigrants says the Movement Against Xenophobia (MAX) a group started by the Joint Council for the Welfare of Immigrants (JCWI). MAX intends to launch a poster campaign that will portray immigrants and their contribution to Britain in a positive light.

The Conservative and Labour parties claim that they will if elected further reduce the level of immigration into the UK. The MAX group wishes to campaign against this by having a major poster campaign focused on individual immigrants and the contribution they make to Britain.

The group is aiming to raise £44,000 for the poster campaign to oppose the 'anti- immigration' views put forward by the main political parties.

The MAX group recognises that immigration is a central focus of political party campaigns. The main parties are adopting a hardline stance over the issue.

In a recent radio interview, Prime Minister David Cameron said: "Britain will be a better, stronger country if I can fulfil my pledge to slash the net annual migration figure from hundreds of thousands to the tens of thousands. We, as a party, have compiled the toughest welfare reforms for foreign migrants."

Net migration in the UK is currently around the 260,000 mark. Labour has accused the Conservative party of 'failing the British people' because of their failure in reducing immigration numbers. Labour has also promised 'tougher' on immigration.

The Joint Council for the Welfare of Immigrants anticipates that anti-immigration rhetoric will continue to increase as the election nears.

JCWI had the following to say about the MAX poster campaign: "It will highlight that immigrants not only contribute to the British economy, but they are part of the fabric of UK society and a crucial part of the multi-culture of the nation."

The MAX group has targeted the London Underground and the rail network; It is hoped that many of the 7 million people living in the London area will see the poster. Additionally, a promotional video will be launched in conjunction with the poster campaign, to further emphasize the positive contribution of immigrants to Britain.

He added: "In the run up to the general election we want to challenge this racist rhetoric. Migrants don't just contribute, but are a vital part of our society. This campaign is resonating with ordinary people well beyond the already effective anti-racist and anti-fascist campaigns."

The campaign will feature 15 immigrants with each poster mentioning the name, occupation and a description of what the immigrant contributes to Britain.

However, if the group has not reached its £44,000 target by February 24 the campaign will not go ahead. Fortunately, most of this money has already been raised.

The main political parties think that being anti-immigration will win votes. Many of the statements made by Political Parties on immigration are biased and unfair. We hope the poster campaign every success in opposing this view point.

We have also come across disturbing evidence that suggests that an organisation sponsored by the Home Office are in effect attacking freedom of speech on immigration thereby resulting in less access to independent information on UK immigration. This is absolutely shocking behaviour. Potential voters may wish to take this into account when casting their vote at the next General Election in May 2015.

The Movement Against Xenophobia Group

The Movement Against Xenophobia group was started by the Joint Council for the Welfare of Immigrants, which is a pro immigrants rights organisation.

The MAX group consists of 18 committee members and presently, they're focussing on raising awareness of the contribution of immigrants to UK society ahead of the UK general election and the European Elections in 2015.