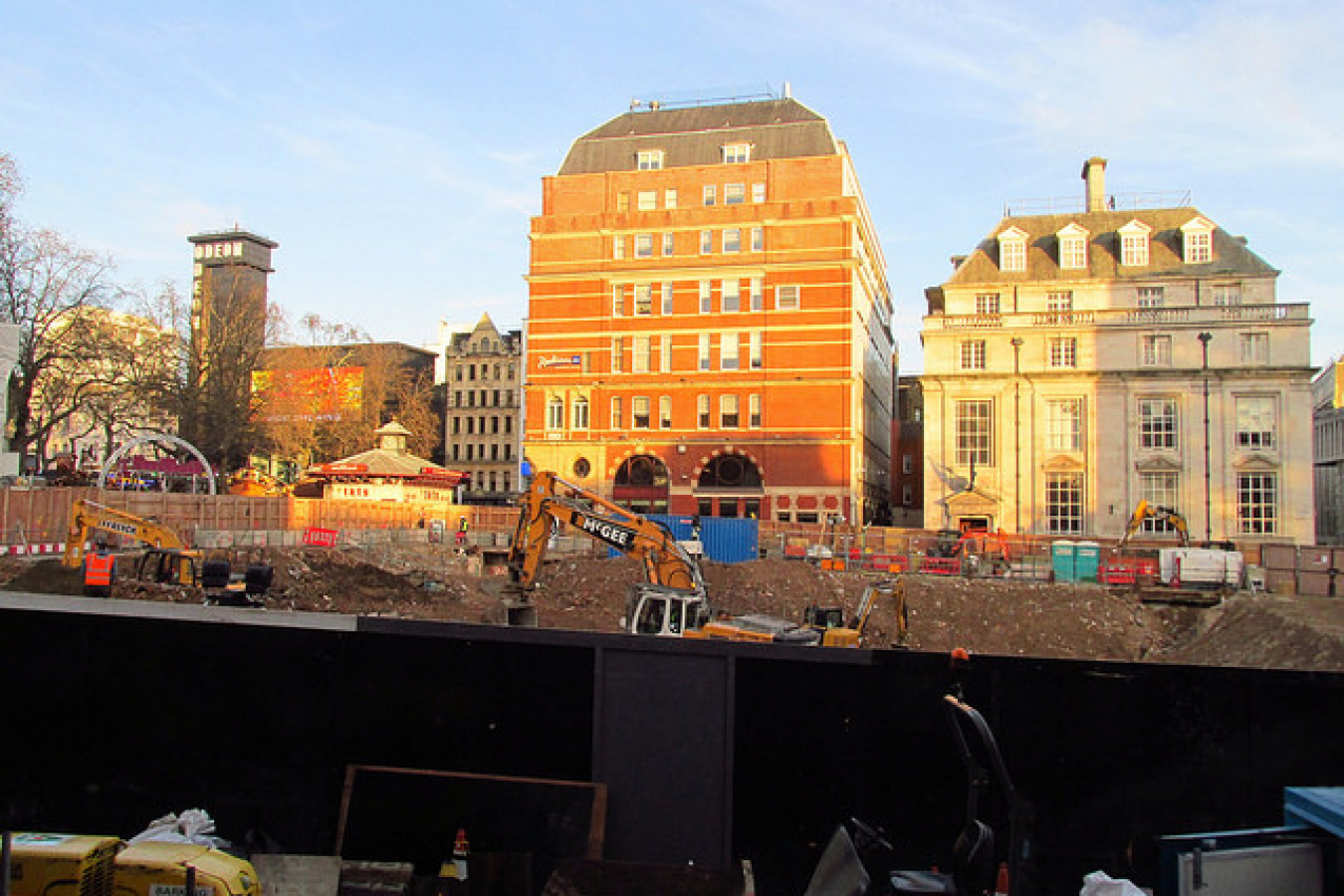 Photo by David Holt London on Flickr
A leading non-profit organisation, the HSMP Forum that campaigns in support of the immigration rights of Indian and non-EU professionals, has strongly opposed the newly announced recommendation by the Migration Advisory Committee that the salary threshold for professionals seeking to permanently settle in the UK will in most cases be significantly increased. There are many Indian professionals in the UK under the Tier 2 visa.

The Migration Advisory Committee (MAC) announced on Friday their recommendation to the Home Office to raise the salary threshold and apply the changes to skilled workers covered under the Tier 2 visa. This change would make thousands of Indian and non-EU professionals working here ineligible for permanent settlement, also known as Indefinite Leave to Remain.

MAC so far has only given a salary range for the threshold salary;, "To ensure greater differentiation in the selection decision, we suggest implementing a minimum annual pay threshold. This could reasonably be between 31,000 pounds and 49,000 pounds per year."

The Highly Skilled Migrant Programme (HSMP) Forum which opposes the MAC recommendations, has successfully challenged the Home Office's immigration decisions in the past. The forum believes the "whole idea of introducing such an income criteria is a blatant mockery of the system."

Currently, Indian and other non-EU professionals can apply for Indefinite Leave to Remain after working for five years, demonstrating continued employment and showing a salary at a similar level as in their previous visa extension application.

If the MAC recommendation is accepted by the Home Office, it will mean that most people currently on a Tier 2 visa will not be able to apply for Indefinite Leave to Remain. Government advisers project the number of workers settling in the UK would be cut by two-thirds if there were a minimum salary threshold of 35,000 pounds.

MAC chairman David Metcalf has stated that some exceptions should be made in the public sector jobs "which will contribute to future economic growth".

"We believe that pay is the right criteria. First of all it's a good reflection of skill; it's also the case that pay is what's used presently at entry; and it's also got a considerable advantage in that it's simple," he added.

Executive Director of the HSMP Forum, Amit Kapadia believes the changes will greatly affect migrant workers and that introducing the income criterion will only create more problems and insecurity for the "already troubled migrants, who are hanging to their stability by a thread due to constant immigration changes".

"We vehemently oppose these changes. This is nothing but victimisation of migrants," said Executive Director of the HSMP Forum, Amit Kapadia. "After letting them stay on for five years and profiting from their taxes, the government cannot impose a new criteria to evict them from the country after they have invested their time and earnings into building a life in the UK, and contributed towards the UK economy."

"A migrant who is good to come here, pay taxes and contribute to the UK economy, is the best and the brightest and should not be forced out from the UK when she seeks settlement. This is exploitation of the highest order," he added.

"This is not good for the UK economy and UK's image in the long run," said Kapadia.

If you would like to apply for a UK Tier 1 visa extension or Tier 2 visa WorkPermit.com can help. WorkPermit.com is a specialist visa consultancy with over twenty years of experience dealing with visa applications. We can help with a wide range of visa applications to your country of choice. Please feel free to contact us for further details.