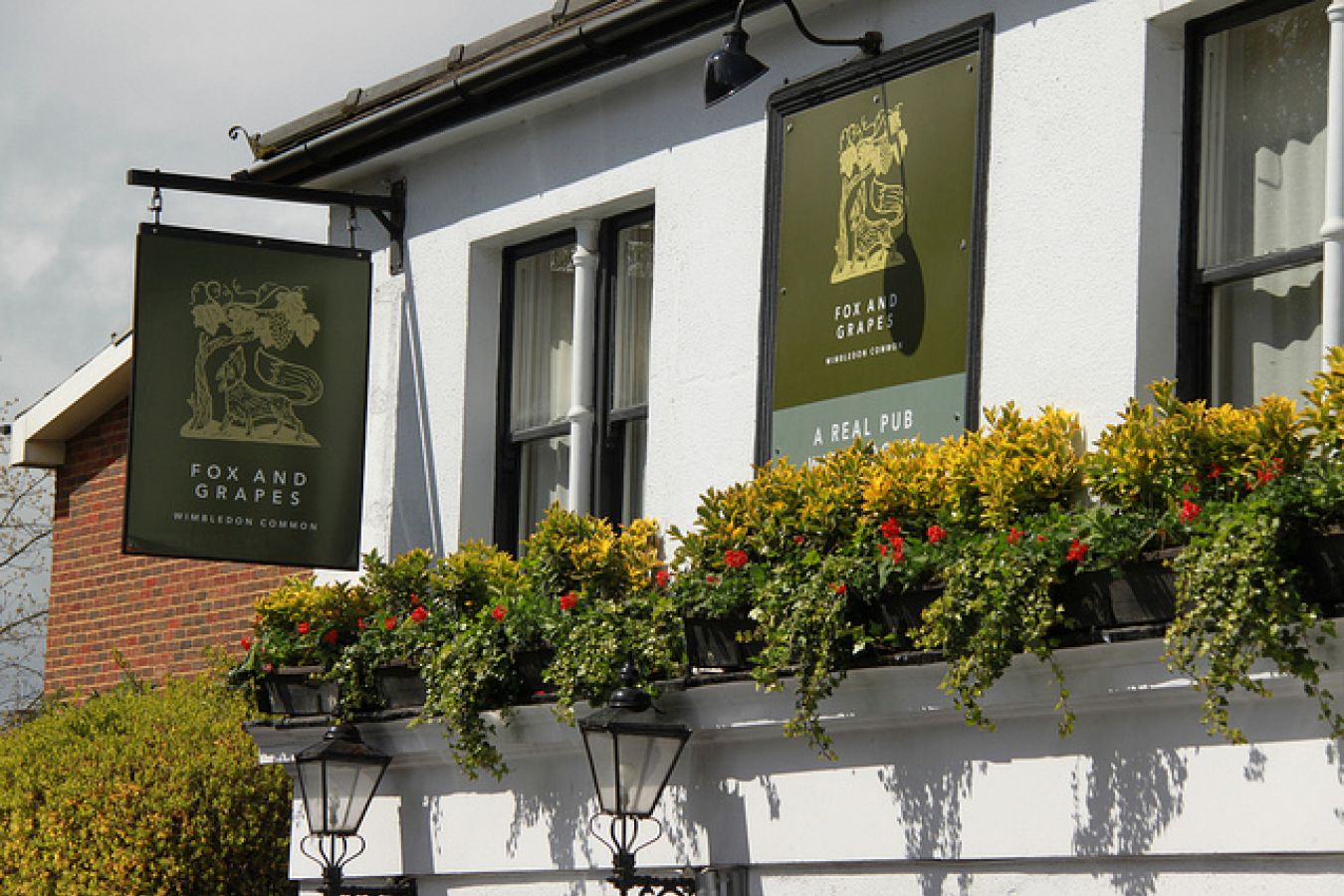 This week British diplomats in India claimed that the recent changes to the UK's immigration policy won't affect genuine Tier 4 visa students who will find the entry process no tougher than before.

"We haven't made significant changes when it comes to students applying to UK universities. We have placed further restrictions on students applying to private colleges because of incidence of fraud," said South Asia regional director of the UK Border Agency Thomas Greig.

British deputy high commissioner Mike Nithavrianakis said that despite a competitive global student market the UK is still a popular destination for Indian students. One reason the UK is popular among Indian students is because of a common language. Many Indian students are fluent in English.

Last year, the British high commission issued 30,000 UK Tier 4 student visas in India. Officials said that 75 percent of those who applied were successful.

Recently, India has been urging the UK government to ease visa requirements for students and businessmen in the hopes that it will increase investment between the two countries. Currently, students from 14 other countries including India, China, Bangladesh, Egypt, Sri Lanka and Nigeria have to undergo a face-to-face interview with UK immigration officials prior to receiving a visa.

Anup Surendranath, an Indian student currently studying in the UK, said that because of the stringent visa rules prospective students could instead choose to study in other countries

"People want to go abroad, at least from India, for better work opportunities," he said. "If it's not the UK it's going to be other countries and other countries are more than willing to attract students from countries like India. Canada, Australia and New Zealand are increasingly competitive in this market."

The UK has also introduced a new visa route for graduate entrepreneurs. The Tier 1 Graduate Entrepreneur category is a new visa program for graduates who have engaged in innovative entrepreneurial activity during their studies. This visa enables them to stay in the UK following their graduation to develop their business ideas. However, it is difficult to meet the requirements for this visa category and only a very small number of immigrants will qualify under this visa category. There is a limit of 1,000 places for each of the periods 6 April 2012 to 5 April 2013 and 6 April 2013 to 5 April 2014.

• Less than 2 months until London Olympics - Apply now for your UK visitor visa!