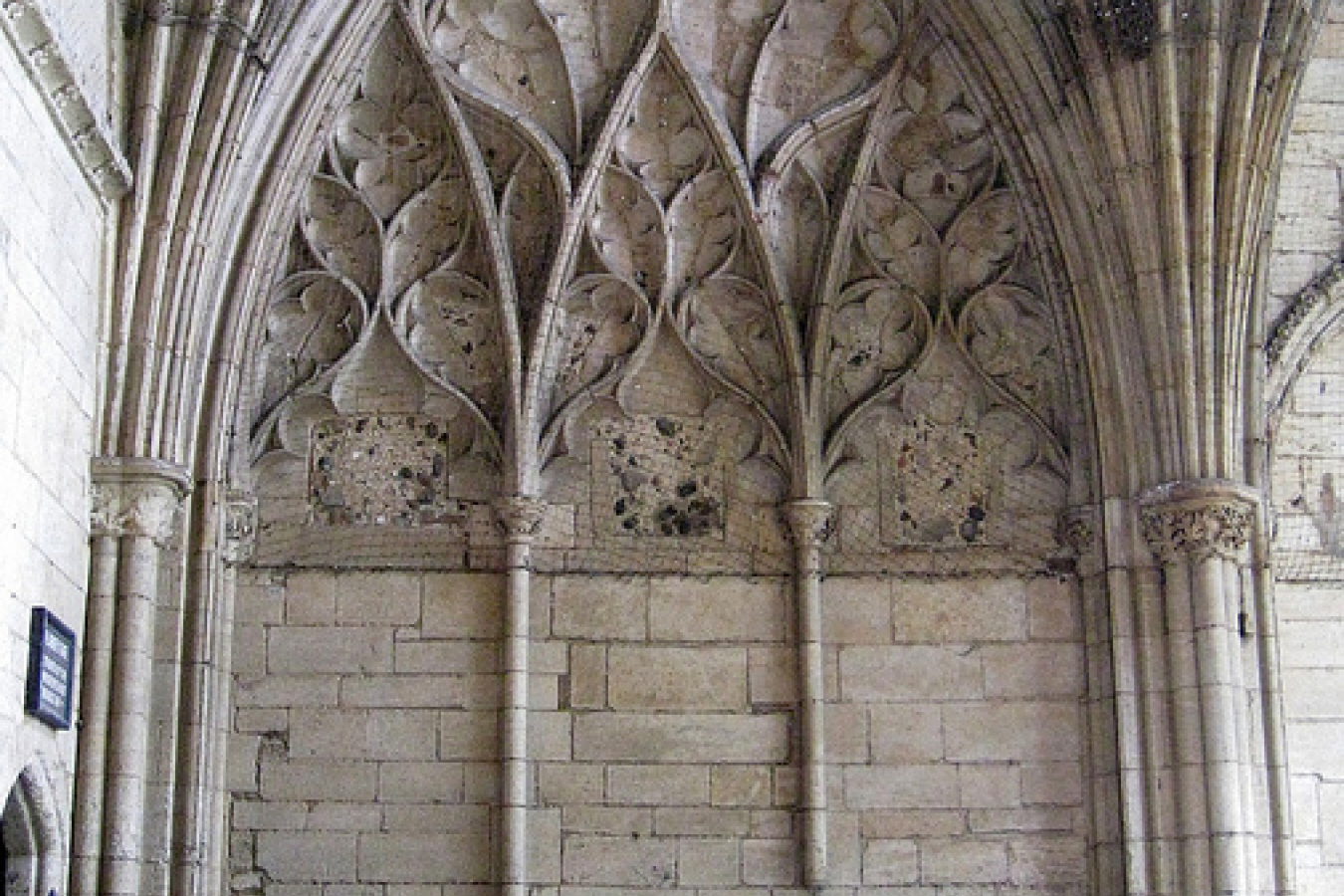 The UK has announced changes to the transit visa scheme, which will hopefully encourage visitors to stop over in the UK while en-route to other destinations.

The announcement was made by Home Secretary Theresa May, and is particularly aimed at Chinese passengers. Currently, Chinese nationals have to obtain a UK visa, even when they are only changing flights within the UK, however it is hoped that these new reforms will persuade more people to stop over in the UK, and improve UK-Chinese relations.

Chinese passengers as well as others who have visas issued by the US, Canada, Australia and New Zealand will also be able to transit through the UK, even if they are not travelling to or from these Countries. Also, those with Irish biometric visas will be exempt from requiring transit visas under the new rules. Theresa May says this could benefit up to 6 million travellers per year. It should be noted that these changes only benefit those nationals who need transit visas. Many nationals do not need transit visas anyway.

The government also announced that it will extend the Schengen Approved Destination Status, which will allow Chinese tourists travelling to the Schengen area (Most of Western Europe, including France, Germany, Spain and Scandinavia, but not the UK) to visit the UK without an additional visa. This will benefit those who will be visiting the UK for longer periods of time say on holiday.

However, airlines and business lobby groups have already criticised this new announcement, saying that these reforms do not go far enough, and that Chinese visitors are still being put off by the UK's complex visa scheme, costing the economy perhaps more than a billion pounds per year in lost revenue.

The Airport Operators Association (AOA) argued that the new measures do 'nothing to help the UK secure additional air routes from these developing countries.' Instead, they suggest the government should slash prices of longer-term visas, encouraging air travellers to undertake multiple trips to the UK, and thus contribute more to the economy.

The announcement was also criticised by International Airlines Group, who commented that although the changes were welcome, they still fall short and 'do not deliver the step change we need.' They also pointed out that 'It is a fact that today other European countries get five times the number of Chinese visitors than the UK.'

The Schengen area of Europe has an 'open borders' policy, which allows travel to most countries within this area on a single visa. The Chinese ambassador to London, Liu Xiaoming, pointed out back in June that the UK had now fallen behind France and Germany in terms of being an attractive place to visit, because it is not part of the Schengen area, and partly due to the strict visa regime.

Travel companies and retailers have, for a long time, warned that the UK's refusal to join the Schengen area has meant the economy has missed out on the boost from Chinese tourism that has been seen in other European capitals such as Paris and Berlin.

Almost 90% of Chinese tourists in Europe choose not to visit the UK, which has resulted in a loss of potential revenue of £1.2billion, according to research carried out by the UK China Visa Alliance.

The chief executive of Heathrow Airport, John Holland-Kaye, was less critical, but highlighted that it should still be a priority to encourage travel from China to Britain by making the visa regulations less complex. Theresa May hinted that there may be more changes to come in 'the coming months.'

In a separate announcement, the UK and China have agreed three more Chinese cities which will carry flights from UK airlines, and the number of flights will be increased from 31 return flights to 40 per week.