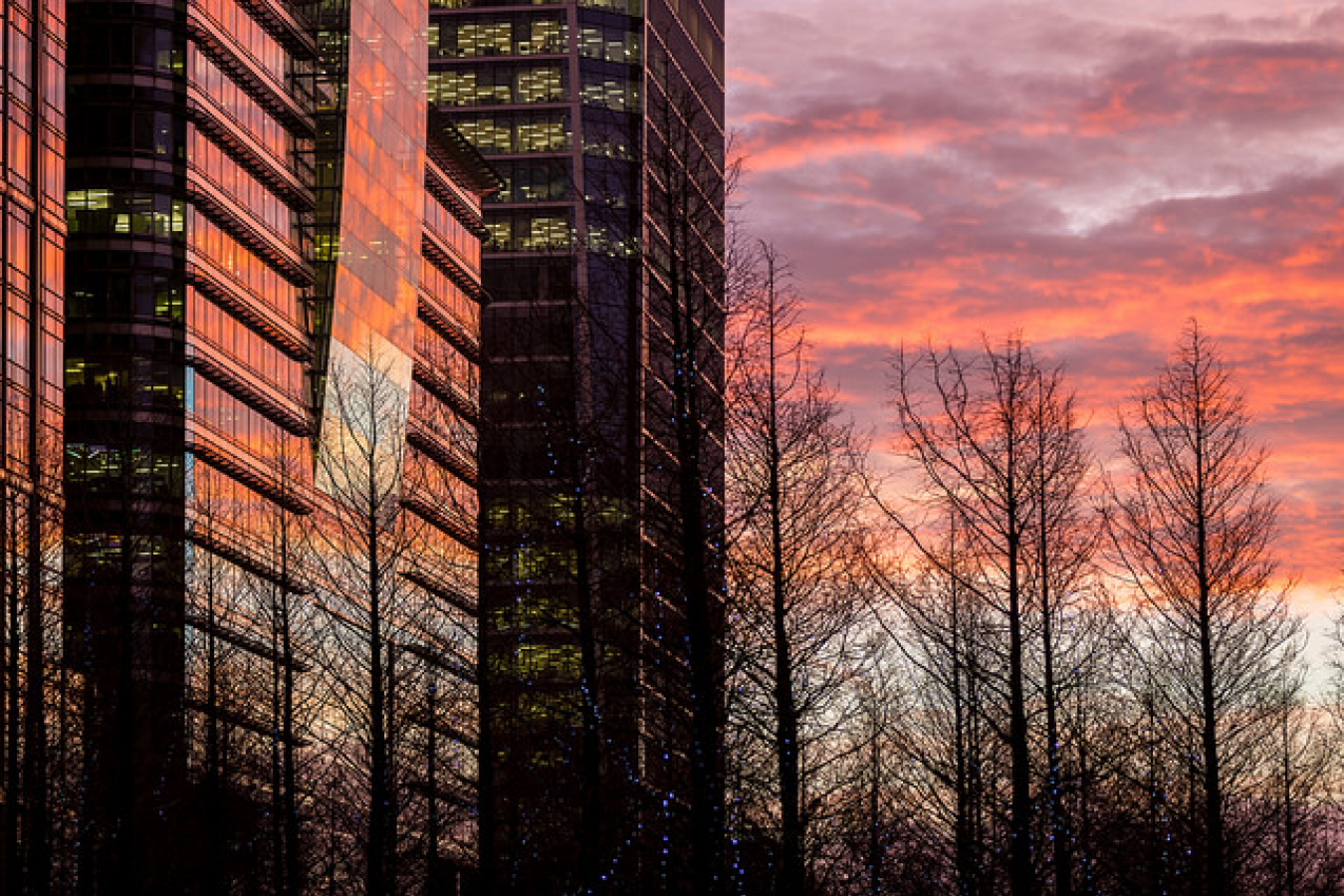 The UK Border Agency announced that it will start issuing national identity cards after the new year to Tier 2 skilled migrants, three months ahead of schedule. Theissuing of cards will also be speeded up for migrants under Tiers 1 and5 of the points based system who will now be issued cards sometime in 2010, rather than 2011.

Skilled migrants who come to the UK under Tier 2 are sponsored by an employer. The system works in a similar manner to the previous Work Permit scheme. By scoring points based on various factors such as employer sponsorship and job experience, foreign nationals from outside the European Economic Area (EEA) can live and work in Britain.

Since the introduction of the identity cards, approximately 90,000 cards have been issued, mainly to foreign students renewing their visas under Tier 4 of the points based system, which handles foreign study in the UK.

"Identity cards have been issued to 90,000 foreign nationals, exceeding our target by 15,000 -- a month ahead of schedule," said Home Secretary Alan Johnson.

"By speeding up the roll-out of the cards, more people will benefit from a secure and simple way to prove they are entitled to live, work or study here and it will prevent those here illegally from benefiting from the privileges of Britain," he added.

The Home Secretary also stated that the agency's partnership with the Post Office would provide "vital extra capacity" to help speed up the enrollment process and make getting the cards more convenient for foreign nationals.

"The Post Office is very pleased to be supporting this trial, as our reputation for trust and the unparalleled reach of our network means we can offer secure and efficient transfer of personal data while the potential for earning additional income would help support and sustain the nationwide branch network," said Alan Cook, managing director of the Post Office.

The identity cards, introduced in November 2008, are for foreign nationals from outside the EEA. 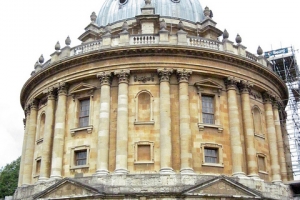 UK Identity cards abolished for immigrants and others

Comments (0)
The new UK Home Secretary Theresa May has announced that the identity card system will be abolished. Theresa May had the following to say: "We will be scrapping ID cards but also introducing an... 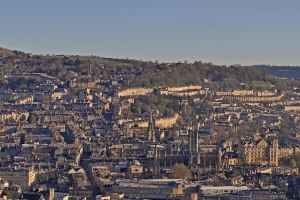 Comments (0)
Recently the UK Government has announced that identity cards for immigrants and British citizens will be scrapped within 100 days. The National Identity Register which holds biographic and biometric... 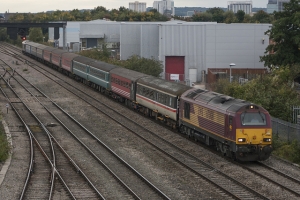 Comments (0)
It is expected that even more immigrants from outside the EEA will be required to have identity cards. The card replaces the stickers or vignettes in passports. If approved by Parliament those...