UK Tier 1 and Tier 2 Visas and the General Election 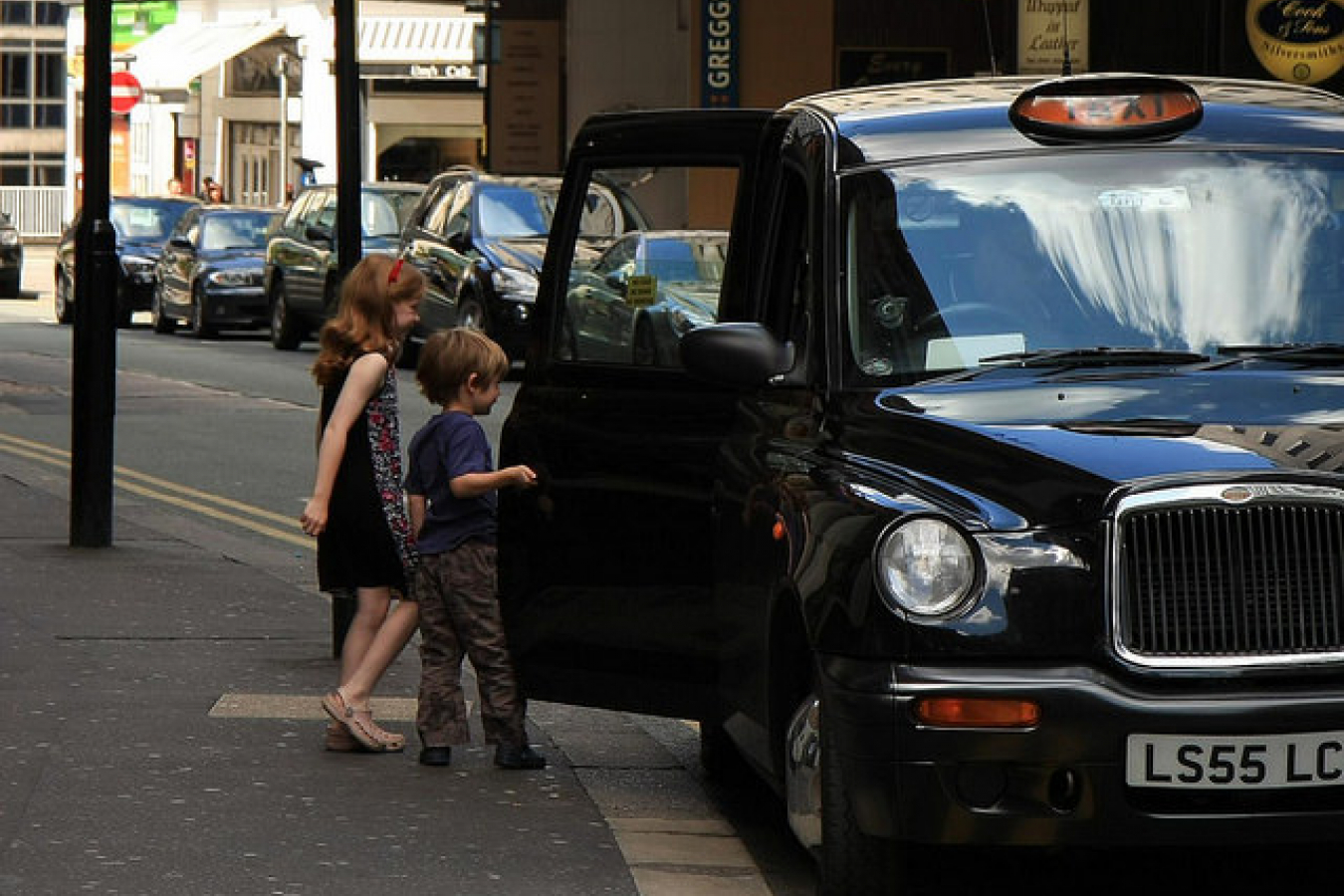 With the UK General Election on 6 May 2010 little more than a week away there is continuing talk of a possible "Hung Parliament" in the UK. This is a parliament where no single political party has enough seats to form a Government. Leaders of the two largest political parties in the UK David Cameron for the Conservatives and Gordon Brown for the Labour Party have both said that voting for the Liberal Democrats is more likely to lead to a Hung Parliament which they say will result in political uncertainty. This could mean further changes to the UK Tier 1 and Tier 2 visas as well as to other UK visa categories.

David Cameron for the Conservatives in his first press conference has said the following:

"If you vote Conservative, you know you'll get every single word in here in terms of our green manifesto – you'll get all that done," said the Tory leader in the launch of their Quality of Life manifesto.

"Any other outcome, and who knows whether this would be traded for someone having that job, or this budget, or that change."

"My sense is that Nick Clegg has somewhat overreached himself – maybe intoxicated by the publicity he has received – in getting into the prediction business."

If you are considering applying for a Tier 1 or Tier 2 visa under the points based system or another type of UK visa you should seriously consider applying now. At the current time no one really knows what changes will be made the UK immigration system after the UK General Election of 6 May 2010. 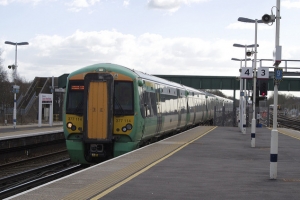 Comments (0)
In the last week opinion polls have shown an increase in support for the Liberal Democrats who probably have more liberal policies on immigration than the Conservative or Labour Party. For example...