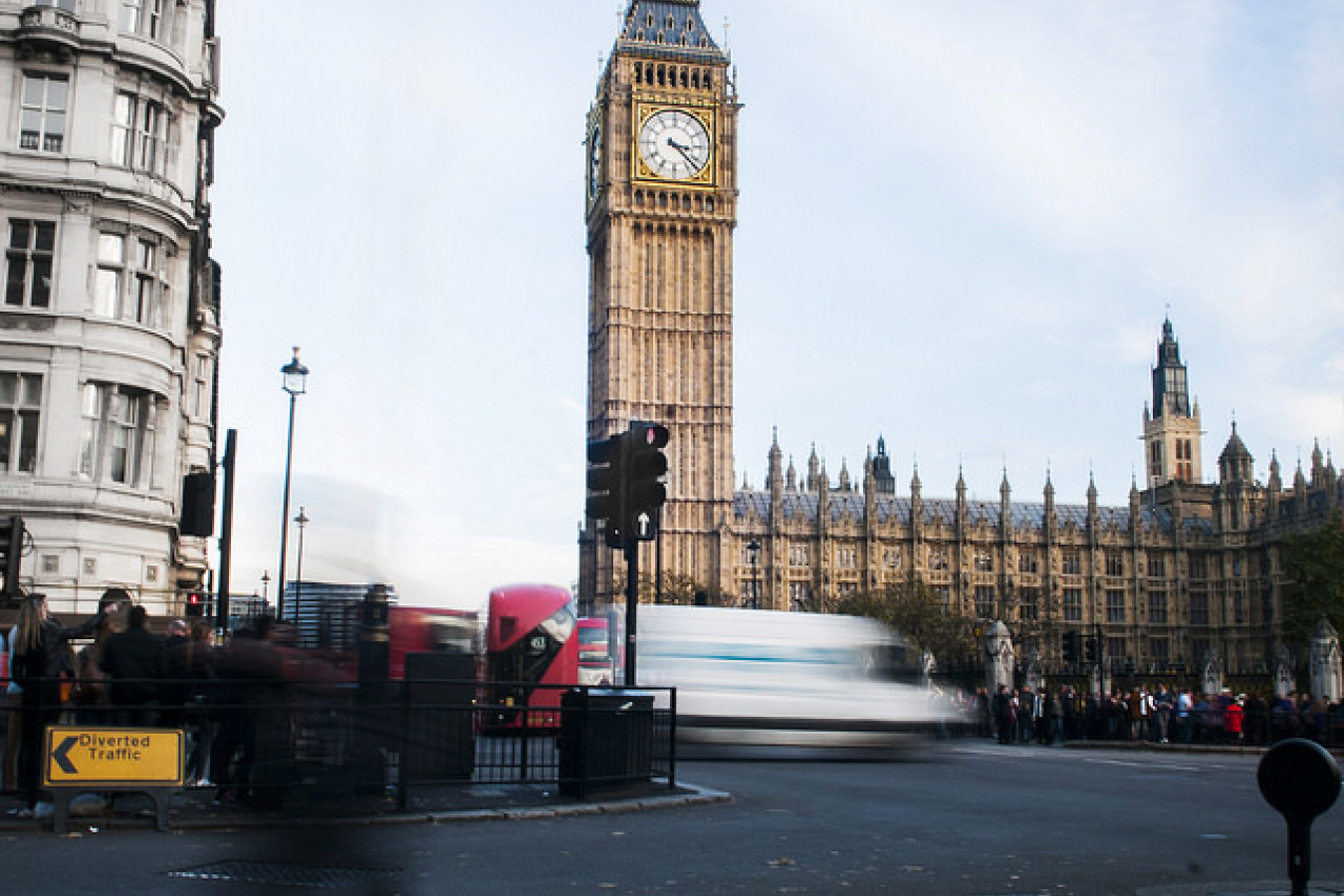 Recently the Migration Advisory Committee completed its review of the Tier 1 visa scheme.

In light of changing economic circumstances the Government had asked MAC to consider changes to Tier 1 for the years 2010/11. MAC feels that Tier 1 is operating well, but also recommended changes to the scheme.

MAC's recommendations for Tier 1 (General) include the following:

In addition MAC says that Tier 1 (Post-study work) should continue. This is for migrants who wish to work in the UK after completing their education in the UK. This brings economic benefits to the UK. However MAC suggests that the government whether all courses and colleges should be treated in the same way.

Immigration Minister Phil Woolas had the following to say:

'The MAC has delivered a robust and thorough report, and the government will consider it carefully over the coming weeks.

'The points-based system is a powerful and flexible tool which means that businesses can recruit the skilled foreign workers that the economy needs, but not at the expense of British workers, nor as a cheaper alternative to investing in the skills of the existing workforce.

'Our own research shows that more than eight in ten people who have used Tier 1 of the points-based system were satisfied with the process.' 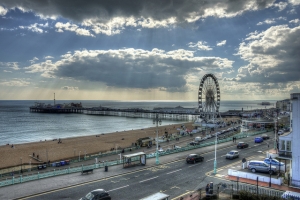 Comments (0)
UKBA has announced recently that from 14 December 2009 the resident labour market test requirement for Tier 2 visas will be four weeks. Previously you had to advertise for a period of two weeks or...