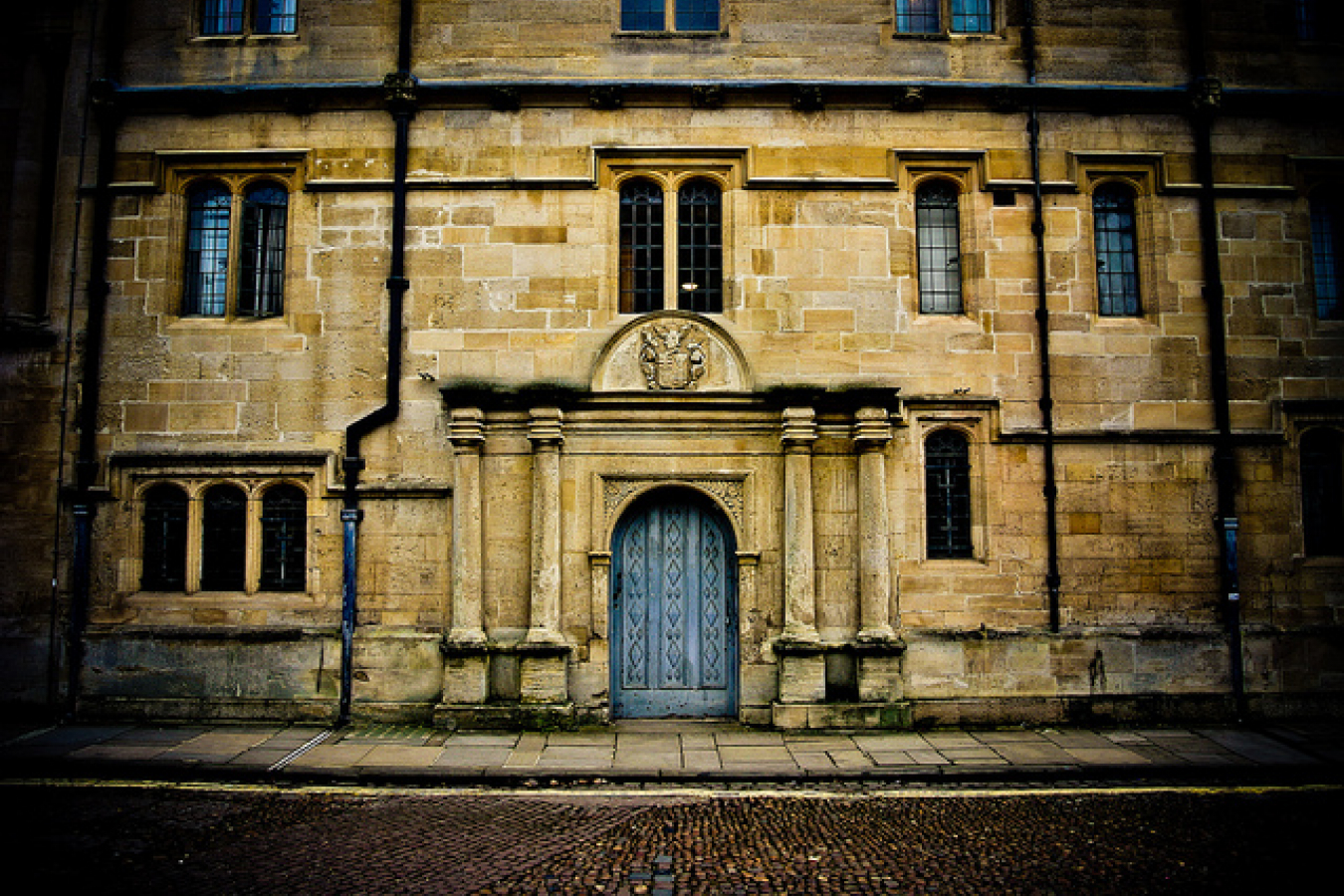 It is becoming increasingly uncertain whether highly skilled professionals on Tier 2 visas including international experts hired by Universities will be able to stay in the UK on a permanent basis after five years in the UK. The Times Educational Supplement (TES) a top educational resource had the following to say.

An excerpt from a TES report reads: "As far as the Home Office is concerned the immigration status of those on the Tier 2 migrant visa is as precarious as it is temporary. When they come to this country, the government agency says that any private life they have established here should be given little weight, given their precarious immigration status."

This is the damning verdict of Miwa Hirono a Japanese national and expert on China who was previously at the University of Nottingham. Due to UK immigration policy, she has been forced to quit her permanent role at the University after giving over six years of her life in service to the university. Despite being an adviser to the British Government she and her family have had to leave the Country.

Dr Hirono accepted the prestigious Research Councils UK research fellowship in September 2008 in order to study Chinese peacekeeping operations and humanitarian assistance. The intention was that her fellowship would conclude with the offer of permanent employment with an agreement signed by the university and Dr Hirono to that effect.

Her work as a result of these field trips was published in numerous prestigious journals and scholarly books.

In July 2014, the scholar was issued with a letter informing her that her application for indefinite leave to remain had been rejected. The letter cited that the refusal was based on her absences from the UK for a period exceeding 180 days on each of the two occasions that she had exited the country.

An excerpt from the letter reads: "You have provided a letter from your employer (the University of Nottingham) dated 11/3/2014 which states that you are required to travel around the world for meetings and conferences as part of your duties as an RCUK fellow.

"The letter also states that the dates you were outside the United Kingdom were all with University approval. However, it is not believed that any of the periods of absence can be considered to have been in any way compelling or compassionate, which would need to be established to enable discretion to be applied."

Asked to leave the country, Hirono had to drop her research in order to prepare an appeals case.

In a massive show of support, concerned colleagues and professionals – including those from the United Nations, the UK Foreign and Commonwealth Office, thinktanks, the vice-chancellor and other senior colleagues of Hirono's university, top academics in various fields including China studies, and local MP Anna Soubry – sent supporting letters to the tribunal and to the Home Office.

The judge presiding in the first appeal case said: "Dr Hirono is making an immense contribution to the fabric of this country. I consider that her continuing residence in the United Kingdom ultimately benefits the economic wellbeing of the country."

Dr Hirono won the initial appeal on December 11 2014. However the Home Office appealed this ruling and was successful. UK immigration had the following comments to make.

…"the appellant has been fully aware…that their stay is precarious"…

Miwa Hirono and her family have now had to leave the Country. She has accepted a position at Kyoto University in Japan. Dr Hirono had the following comments to make:

"I have my life here, everything is here but I have to give up everything.

"It is idiocy. The Government funded my research and now they are penalising me for hard work and contributing to their policies."

She also had the following to say: "I have one published paper which is uploaded on the UK embassy in Beijing's website.

"We wish all the best to Dr Hirono. However, we are not surprised by what has happened.

As previously mentioned our own investigations have revealed that a quasi non-Governmental organisation sponsored by the Home Office have been manipulated by criminals for their own ends, which has resulted in serious injustice. This organisation has also tried to prevent freedom of speech." 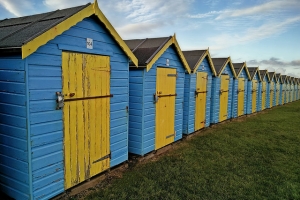