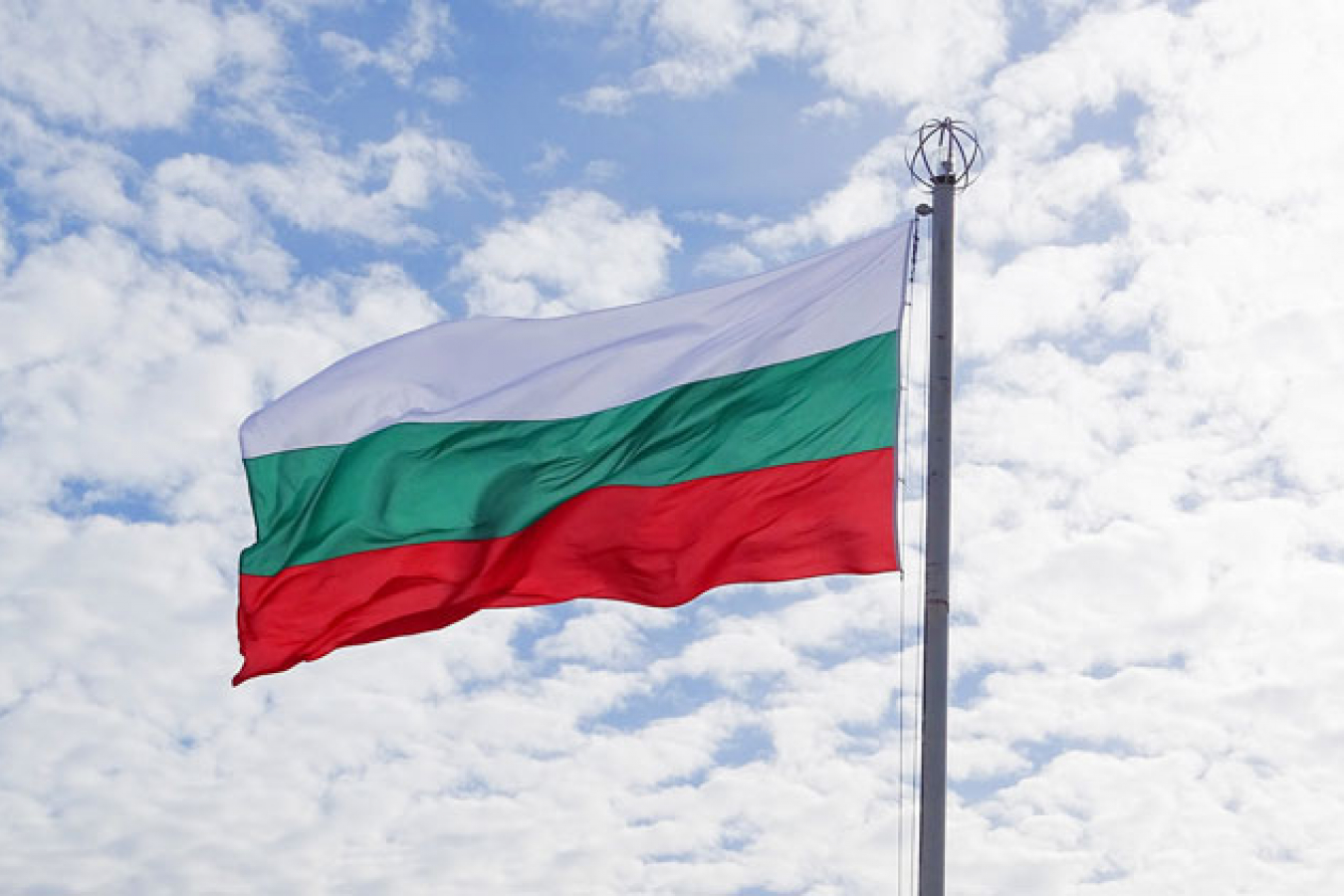 Bulgarian citizens will be able to enter the UK, visa free, for up to six months from 1 January, 2021, according to reports from the Bulgarian Embassy in London. UK visa free entry will allow Bulgarians to enter Britain repeatedly for tourism, attending meetings and conferences and short courses.

However, visa free UK entry forbids permanent residence, employment and access to public funds. The Bulgarian Embassy in London said: “Citizens of Bulgaria who plan to remain in the UK beyond six months to study, work or settle will have to apply for a UK visa subject to Britain’s new immigration system.”

All UK visa categories will be opened to Bulgarian citizens and nationals of other EU member states, from 1 January, 2021, including:

Under the new UK immigration system, there will be no preferential treatment for Bulgarians and other EU citizens coming to the UK, who will be subject to UK visa charges and the controversial UK Immigration Health Surcharge, which was increased on 27 October.

The Immigration Health Surcharge enables foreign nationals to access the NHS during their time in the UK.

Bulgarian nationals who have been granted residency status or temporary residence status in the UK will be allowed to enter the UK using an ID card only, with no passport required, up until 31 December, 2025.

ID cards will still be permitted after this date, provided that they meet the security standards set by the International Civil Aviation Organisation.

The UK’s business community has warned that the new immigration rules will cause chaos. The most immediate impact of the new immigration system is likely to be felt by employers and landlords who will have to check that EU citizens have the right to live and work in the UK. Failure to check could result in heavy fines.

Meanwhile, immigrant advocates claim that many EU citizens who are legally entitled to be in Britain will be overlooked for job interviews, employment opportunities and housing because of a lack of understanding about post-Brexit immigration rules.

There are also fears among UK citizens, currently settled in the EU, but looking to return home with a non-British spouse - to care for an elderly relative or retire – who will be subject to the Home Office’s points-based system after March 2022. Many on low incomes or a pension fear they will fail the means test, causing emotional turmoil for families.

Taking back control of Britain’s borders

UK Chancellor, Rishi Sunak, recently pledged £220 million in funding to help Britain ‘take back control of its borders’, saying: “We will soon take back control of our borders and it is right that we have a fair and skills-led approach to migration that works for the whole of the UK.”

“With hundreds of millions of extra funding to boost our borders and immigration system, we’ll keep Britain open and innovative, and attract the skilled workers we need to spur on our recovery.” 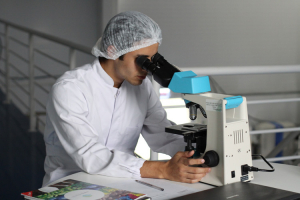 Comments (0)
In yet another Home Office immigration U-turn, 6,000 frontline migrant NHS workers will have their UK visas further extended. The government agency had initially refused to extend the visas of...