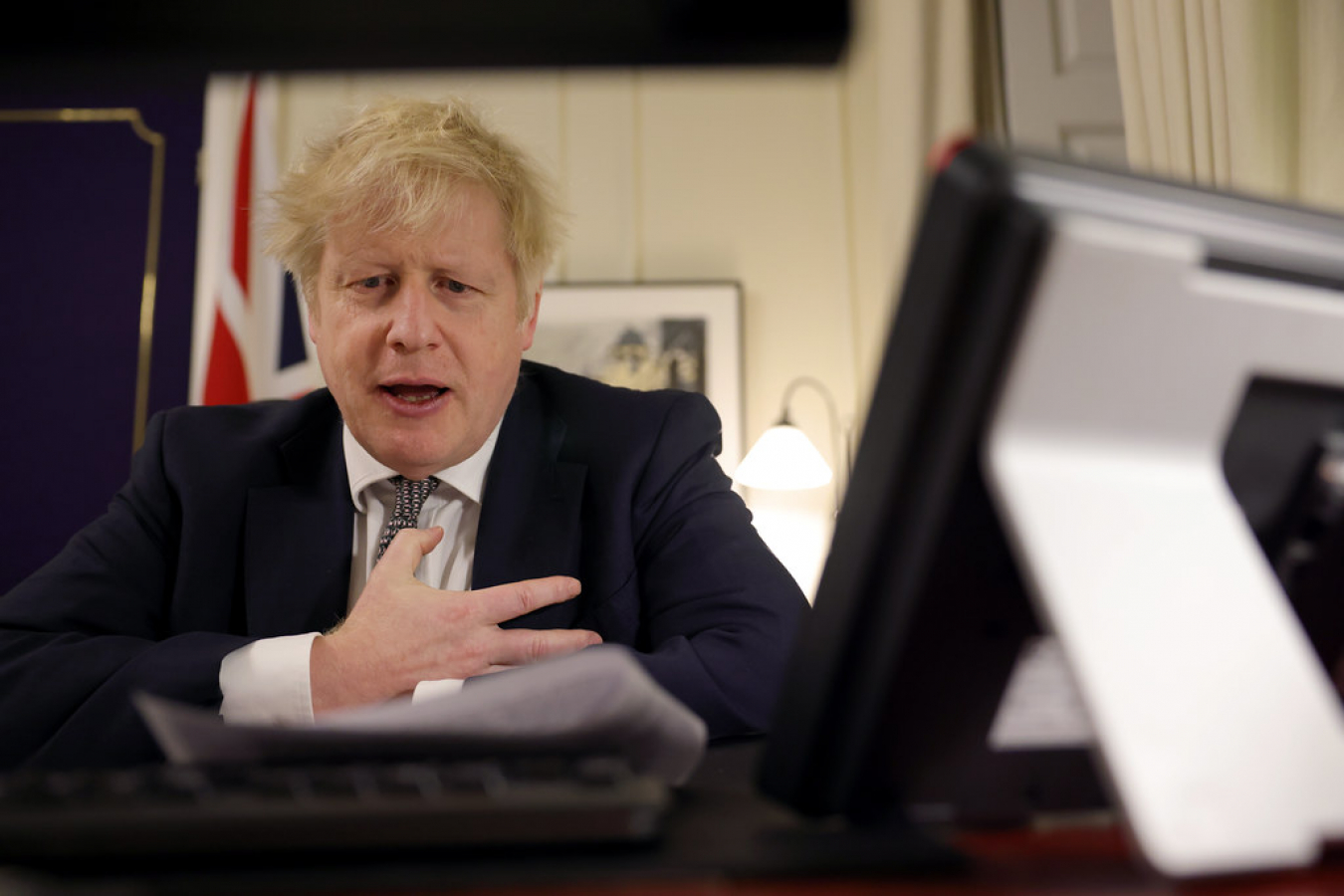 Tighter UK visa restrictions for EU workers in the post-Brexit era has the country heading toward its biggest care crisis in decades, the director of a national live-in care provider has warned. Quality assurance director at Promedica24, Paula Beaney, fears that new UK visa rules will see care costs soar, amid the UK’s biggest economic downturn in 300 years.

Promedica24 has campaigned extensively over the past six months, urging the UK government to reverse its decision to stop EU workers from accessing UK work visas if they earn less than £25,600 per year.

Following a letter sent in August by Promedica24 to the Second Deputy Speaker and Conservative MP for the Ribble Valley, Nigel Evans, he wrote to Home Secretary Priti Patel calling on her to comment on concerns raised by senior care managers over workforce shortages that will lead to rising care costs.

Mr Evans told the Home Secretary that the new UK immigration rules, set to come into force on 1 January 2021, would mean that many migrant care workers from Europe would be unable to meet the required A-Level standard to work in Britain, despite having specialised training and extensive experience in care work.

‘This will greatly impact care providers and, by extension, the people who need care,’ Mr Evans wrote.

However, the government has resisted calls to reverse its decision to deny UK visas to migrant social care workers, while rejecting repeated calls to add care workers to the Tier 2 Skilled Worker visa Shortage Occupation List.

Ms Beaney said: “It is hard to understand the government’s motives and why it remains so adamant on its immigration policies for the care sector. The reality is that in a few weeks, vulnerable people may be unable to source or afford vital care services and ultimately, will be left alienated and without the support they so desperately need.”

“Limiting the freedom to employ foreign workers will ultimately lead to increased prices of care services – the last thing that vulnerable people need during the time of the biggest economic recession since the records began,” Ms Beaney added.

Amid tighter UK visa restrictions, the government has urged all industry sectors to improve efforts to attract domestic workers. However, Beaney described the government’s recommendation as ‘unrealistic’.

“It shows the government’s complete lack of understanding of the care profession,” Beaney said.

Beaney argued that it takes a ‘special kind of person with certain personality traits, experience and extensive training to be able to care for the physical and emotional needs of the most vulnerable’, including people with illnesses such as dementia and Parkinson’s disease and those suffering from mobility or mental issues and different types of cancer.

Ms Beaney said: “Even now, with UK borders still open and unrestricted European immigration, the care sector is facing significant workforce shortages that have not been filled either by the UK or EU workers.

“Unfortunately, the future of the care sector and the people who rely on its support to live in dignified and safe conditions is likely to become much more challenging.” 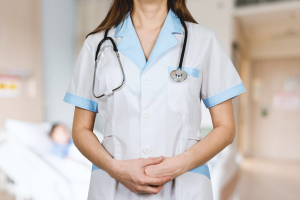 Comments (0)
Sanwar Ali: addtional reporting and comments The Home Office has announced free UK visa extensions for overseas health workers. Many health care workers, including many who have been on the frontline...