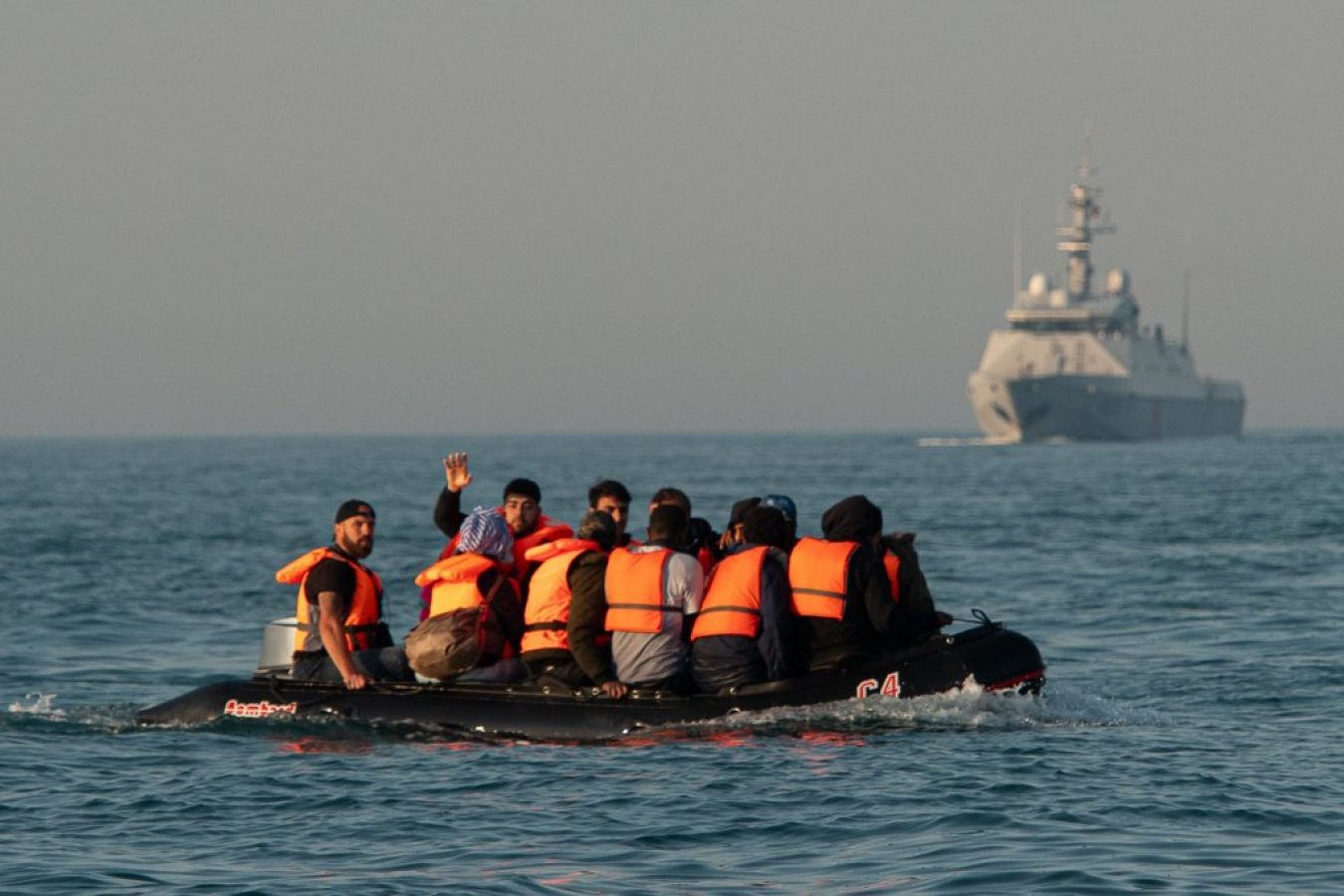 There are serious problems with the way in which the UK immigration system operates whether services are provided via private contractors or by Home Office staff.  Some of the time the situation seems to become even worse when outside contractors are used.  Some outside companies have charged a lot of money and have provided a poor service when providing services to migrants.

It is understandable that many are concerned about outsourcing of asylum interviews.  Will commercial concerns and efficiency outweigh issues of justice and fairness?

The UK Visas and Immigration (UKVI) department of the Home Office plans to outsource asylum interviews, in a move blasted by human rights’ lawyers. UKVI has been warned against outsourcing asylum interviews, with lawyers arguing that asylum seekers face ‘huge injustices’ if cases are handled by private firms with ‘poor immigration records.’

Those in the running to land the lucrative contract, including Sopra Steria, G4S and Serco, have been involved in previous scandals surrounding their handling of UK immigration services, according to lawyers.

In 2018, Sopra Steria was tasked with running Britain’s visa processing system. Just 12 months later, the firm was accused of operating a ‘substandard’ service, which put people’s UK visa applications at risk of unlawful decisions and exclusion from the system because of ‘exorbitant prices and inaccessible services.’

In 2017, nine G4S guards were suspended from duty after video evidence emerged of them mocking and abusing detainees at Brook House removal centre. Meanwhile, Serco sparked outrage back in 2018 when it introduced lock changes in asylum accommodation in Glasgow.

The acting head of asylum operations, Dave Draper, sent a letter to groups and charities that work with asylum seekers, saying: “The UKVI is scoping out and testing the concept of using a third-party supplier to conduct asylum interviews and gather evidence, in a bid to get the system moving again following a suspension of the process during coronavirus.”

It’s understood that a supplier will be selected to participate in a pilot programme, which will involve conducting asylum interviews over a six to eight-week period. The pilot will reportedly help to determine whether outsourcing asylum interviews is a viable, long-term option and to identify any areas of improvement.

According to Draper’s letter, most of the government’s strategic suppliers – including G4S, Serco and Sopra Steria – have confirmed that they are available to assist.

Asylum delays need to be reduced

While charities and human rights’ lawyers agreed with Draper that delays on asylum decisions need to be reduced, they expressed concerns over plans to outsource the work to a private firm – describing it as ‘hugely risky.’

Legal director at the Immigration Law Practitioners’ Association (ILPA), Sonia Lenegan, said: “The idea of private companies profiting from the asylum process is completely abhorrent. While the delays in asylum casework are concerning and do need to be addressed, the answer cannot be to outsource these processes.”

“The Home Office has a very poor record when it comes to outsourcing UK immigration activities, from G4S and immigration removal centres to the ongoing problems experienced with UK Visa and Citizenship Application Services and the ability to access free appointments, Lenegan added.

Chief executive of Freedom from Torture, Sonia Sceats, called the plans ‘alarming’, saying: “Asylum decisions often turn on what happens in the interview and there is a real risk of forcible return to torture if mistakes are made.”

“Freedom from Torture’s report, ‘Beyond Belief’, shows that even experienced case workers can fail to spot signs of trauma and struggle to elicit difficult disclosures from survivors,” Sceats added.

Sceats insisted that ‘outsourcing such a sensitive process to a commercial provider and severing the link between the interview and the decision-maker is a dangerous move.’

The Freedom from Torture chief executive claims that the move could jeopardise the Home Office’s commitment to making the correct decision first time round, pushing more people through the appeals process.

The way the Home Office currently conducts asylum interviews and makes decisions is already under scrutiny. According to official figures, more than half of UK immigration and asylum appeals result in success. In the 12 months to March 2019, 23,000 people had an initial refusal overturned on appeal.

Meanwhile, a report published by Freedom from Torture earlier this year stated: “Home Office caseworkers have used poor questioning techniques and were likely to default to disbelieving asylum seekers during interviews. Sensitivity and a professional approach toward claimants is not always maintained.”

The chief executive of Refugee Action, Stephen Hale, said: “The human cost of getting this wrong would be huge. The Home Office must ensure there are robust safeguards in place to ensure decisions are fair and effective.”

Asylum seekers getting the services they need

A spokesperson for the Home Office moved to assure that asylum seekers are receiving the best service possible, saying: “Throughout the pandemic, we have continued assisting asylum seekers to access the services they need. We have recently restarted interviews, and have been working to progress as many cases as possible.”

“We are exploring many options to reduce the number of outstanding asylum claims, and alongside seeking temporary resource from within the Home Office and other government departments, we are exploring with external suppliers whether they can deliver the support required as a short-term measure,” the spokesperson added.

The spokesperson stressed that at this stage, no asylum interviews have been outsourced, the possibility is simply being explored.

“Anyone who conducts asylum interviews receives thorough and bespoke training to ensure they are fully equipped for the role and any supplier providing support would have to meet our rigorous standards,” the spokesperson said. 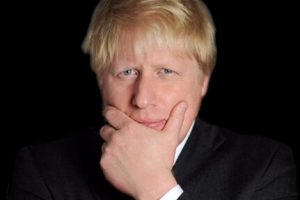 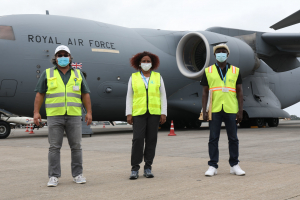 Comments (0)
Comments by Sanwar Ali : The expensive, confusing and overly bureaucratic UK visa processing system makes things even worse when there is a pandemic. Further bad news is that the infection rate...