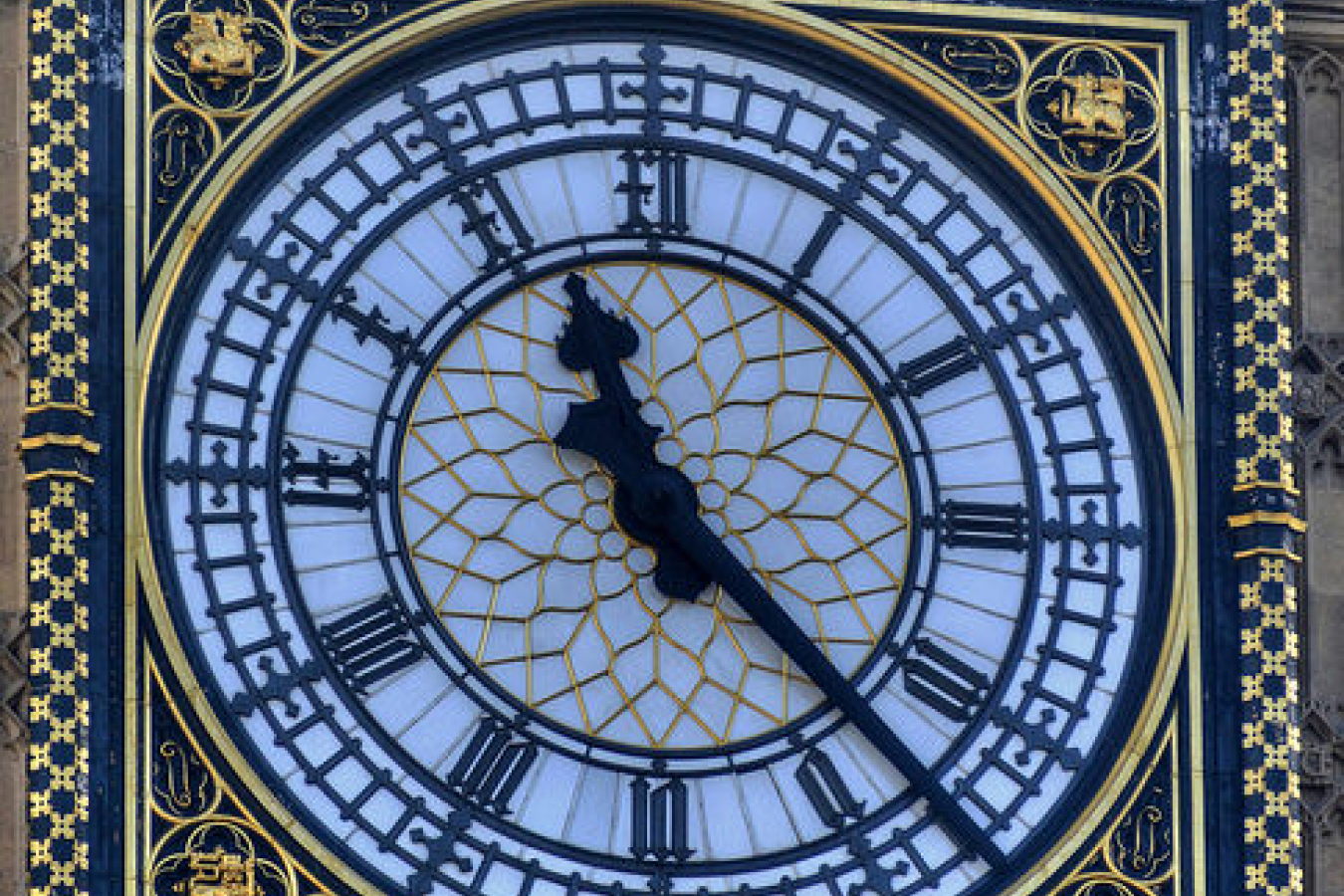 The worker registration schemefor nationals of new European Union member states employed in the UK isrunning smoothly, according to a statement released by the Home Officeon February 22.

The scheme applies to the eight former communistcountries that joined the EU on May 1 2005 - Czech Republic, Estonia,Hungary, Latvia, Lithuania, Poland, Slovakia and Slovenia - butexcludes Malta and Cyprus which also joined then. It allows people fromthese countries to work in Britain after registering with thegovernment, thereby allowing monitoring of the effect of EU expansionon the UK labour market and restricting access to social benefits.

Itis a compromise between outright free movement of labour for the newmember states and imposing prohibitions of several years on theirrights to work, a policy followed by most of the 15 established EUcountries. The UK government says that with national unemployment atjust 4.7 percent and labour shortages in many areas, the schemebenefits all sides.

According to Home Office statistics, 40,000people from the accession states applied under the scheme in the fourthquarter of 2005, bring the total number since May last year to about130,000. Around 40 percent of the applicants are believed to have beenin the UK prior to May 1 and to have legitimised their status throughregistering. Fewer than 800 accession nationals have applied forunemployment benefits, with 97 percent of these claims refusedimmediately. They make up 0.4% of the UK's labour force and contributedan estimated 240 million pounds to Britain's economy between May andDecember 2004.

"People from the accession states already herehave legitimised their position by registering with the scheme and arenow contributing to our economy, paying tax and National Insurance butalso benefiting from the protections of our employment and health andsafety laws," said UK Immigration Minister Des Browne.

The worker registration scheme will eventually lead to the phasing out of the current quota based schemefor labour in the agriculture, food processing and hospitality sectors.This is because a large proportion of places under this scheme weretaken by nationals from the countries awaiting EU membership before May1 2004, and who are now covered under worker registration. 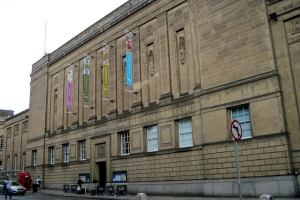 Comments (0)
The influx of workers from central and eastern Europe has boosted Britain's economy, relieved skilled shortages and cut unemployment lines, the European Commission says. Britain had reaped the... 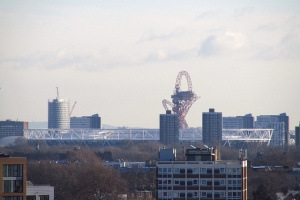 Comments (0)
If you make an application to the Home Office then in most cases from 1 August 2003 you will have to pay a Government fee. The UK Government has decided that they wish to recover some of the expense...