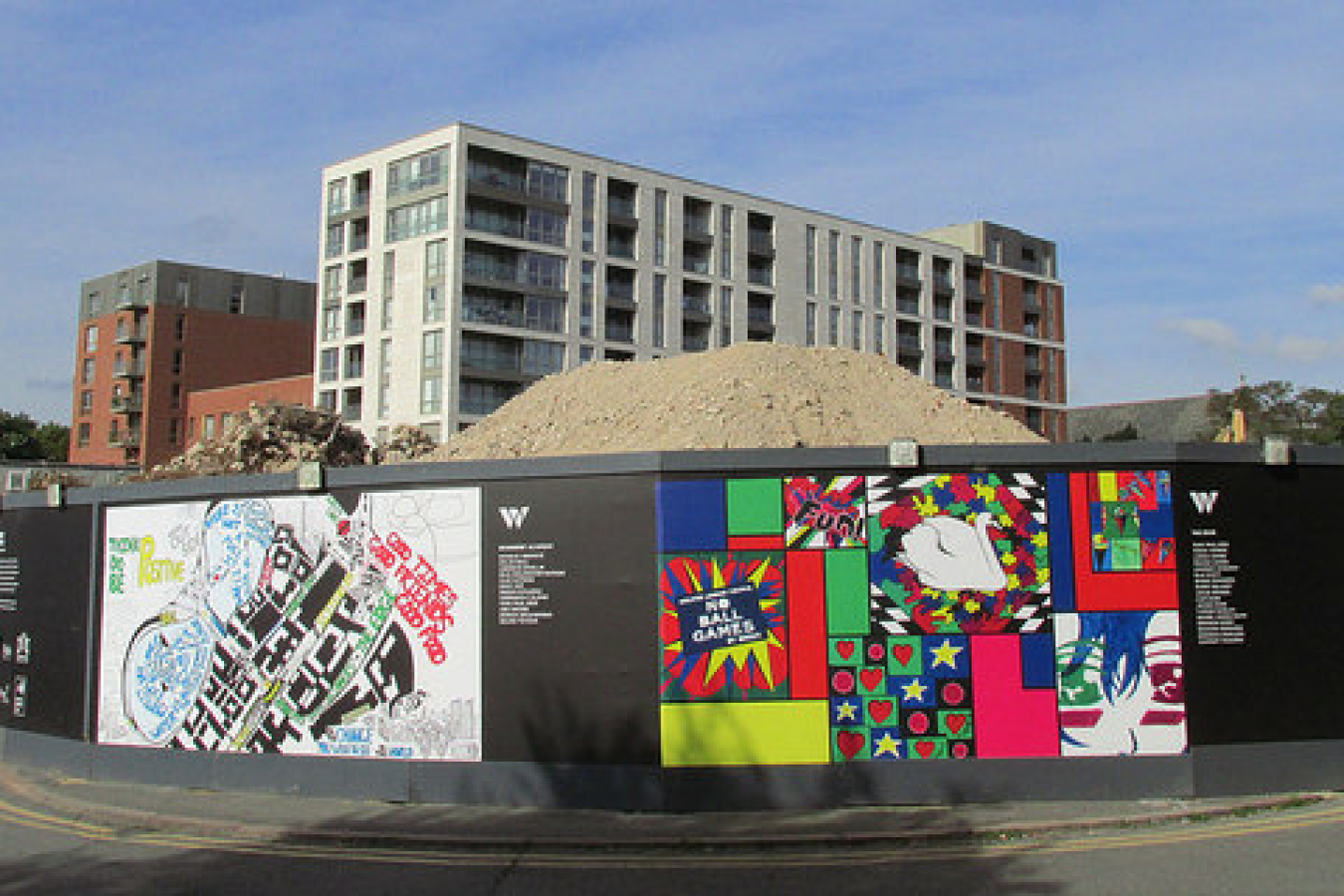 A report published by Australia's Department of Foreign Affairs and Trade (DFAT) has criticised possible changes to UK working visas - such as to the Tier 2 Visa scheme - describing them as discriminatory and harmful to UK-Australia relations. The Australian government warned that new UK working visa rules, which, many expect to come into effect in 2016, will cause 'structural damage to formal relations between the two countries.' It seems that Theresa May the UK Home Secretary is in favour of these changes. It is widely known that she favours tougher immigration rules.

Amendments to UK working visa rules may mean that the spouse of say a Tier 2 visa holder's will no longer be able to work in Britain. Changes may also make it harder for international companies looking to transfer staff using the Tier 2 Intra-Company Transfer visa route.

According to News Corp Australia, the DFAT report said that Australian businesses or those with links to Australia operating in the UK are very concerned about the possible changes.

Businesses with an Australian Connection surveyed about UK visas

Over 50 per cent of the businesses surveyed as part of the DFAT report, who employ between 10 and 10,000 personnel, said changes to UK working visas – including the Tier 2 (General) Visa would 'affect UK investment plans', while two-thirds of respondents indicated that it would impact 'their ability and willingness to recruit Australians.'

UK businesses are required to have a Tier 2 Sponsorship Licence in order to sponsor foreign workers on Tier 2 visas from outside of the EU; usually to fill a particular job that cannot be filled by a British or European Economic Area (EEA) worker. One visa that is popular with Australians is the Tier 5 Youth Mobility Visa for those from certain Countries from the ages of 18 to 30 including those from Australia; this visa does not currently require sponsorship from an UK employer.

Following the DFAT report the Australian High Commission, had the following to say: "UK working visa changes are making the country a less welcoming destination for Australians. This has the potential to harm the UK's image and reputation in Australia and long-term, it might undermine the unique Australia-UK bond."

It is becoming more and more difficult for people from outside the EU, including Australians to work in the UK. In 2011, the UK government decided to scrap the Tier 1 Post Study Work visa and Tier 1 General Visa schemes while at the same capping the Tier 2 General visa at 21,700; this affected nationals of all countries who are not part of the European Union or European Economic Area. The 2004 enlargement of the EU when ten new Countries mainly from Eastern Europe joined the EU resulted in a surge in the number of skilled and semi-skilled workers entering the UK. Especially after the financial crisis of 2007 there has been increasing concerns over immigration. As the UK can do little about EU immigration as EU nationals can work freely in the EU it has tried to restrict immigration from outside the EU.

Aside from tighter restrictions to the Tier 2 Intra-Company transfer route and the removal of the right of spouses of Tier 2 Visa holders to work, it's expected that a number of new immigration related fees will be implemented including a skills levy. Salary thresholds for Tier 2 visas may also be increased which will make it more expensive for companies to hire workers from outside the EU.

The DFAT report concludes: "In contrast to other nations, if a UK company hires an Australian worker, the worker has to return to Australia for a visa or to switch visas. With the UK refusing to allow in-country visa switching, employers are deterred and Australians have a case for discrimination."

London Mayor Boris Johnson has vowed to take up the case with UK Prime Minister, David Cameron. Johnson, who spent time studying in Melbourne, Australia during his youth said he would 'make the case for Australia's unique connection with UK history to be recognised.'

A spokesperson said: "The Mayor [Boris Johnson] has long argued for a fair but firm UK visa system that attracts talented people from across the world to come to London to live and work."

"He believes that Commonwealth citizens should be given more freedom to contribute to London's economy, culture and communities, particularly given the strong cultural connections between our countries.

As a start, the Mayor has proposed an agreement between Australia and the United Kingdom that allows greater movement of skilled people between both countries in order to address skills shortages. This could be extended further to other Commonwealth countries, if successful," the spokesperson added.