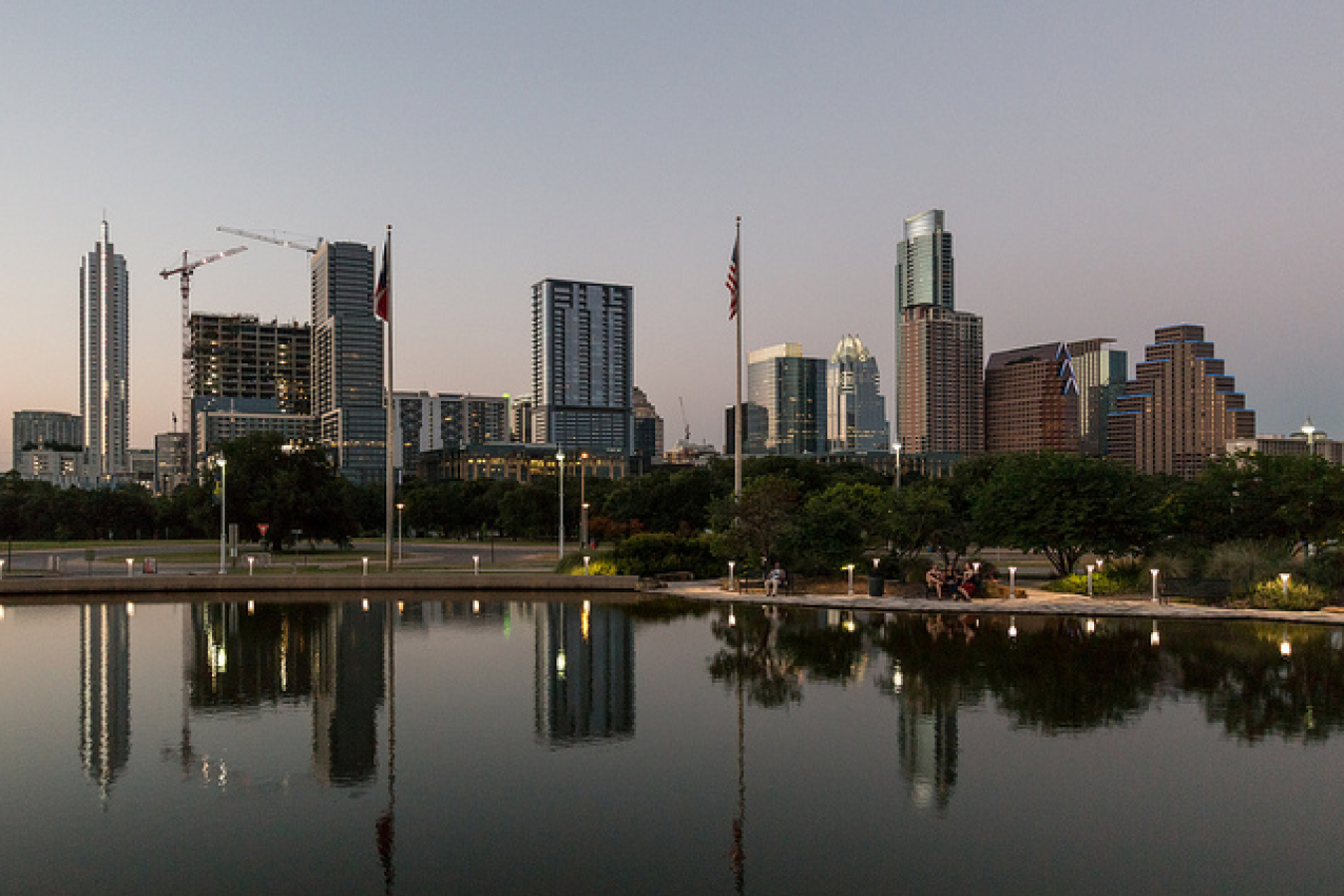 Last week, United States immigration authorities presented their plans to raise fees for visas and citizenship documents by an average of 66%. Hefty fee hikes for citizenship and permanent residency applications are being justified to raise revenue to help pay for shortening processing time and to improve service.

Since 1988, Congress has required the agency to pay for its services entirely with the fees it collects.

The proposal, which would hike citizenship application fees from $330 to $595, drew immediate criticism that it would put citizenship out of reach for many poorer immigrants. The plan also increases overall fees for green cards, work permits and other benefits.

The proposed fee increases can be imposed without legislative action and are expected to take effect in June, after officials wade through feedback received during a 60-day public comment period, which began on 01 February.

Among other changes, some of which were announced late last year, is the launch this month to field-test a new citizenship exam that immigration officials say will be more meaningful, but immigrant advocates fear could actually be more difficult.

Officials also are discussing a plan to require online application filing, which advocates say will hurt those without computer access.

"All of these policy changes really create another barrier for people who want to go through this process and realize their dreams," said Mark Yoshida, an attorney with the Asian Pacific American Legal Center in Los Angeles.

Latinos make up approximately 50% of the 8 million legal permanent residents in the United States who could be eligible to apply for citizenship.

What are the justifications?

He said the Government Accountability Office in 2004 recommended a comprehensive fee study after concluding that current charges are insufficient to efficiently process the current 7 million immigration applications and petitions received each year, and about 135,000 security background checks a day.

Gonzalez claimed that higher fees would help the agency reduce processing time by 20% - from seven to five months for citizenship applications - by 2009. Shorter processing time is critical to national security, he said, because it enables authorities to quickly identify any possible public safety threats.

Gonzalez attempted to put it into perspective this way: "This is a $2-billion-a-year corporation that has to remain solvent every single day, while we have to provide benefits to an increasing number of customers."

The agency faces a $1 billion shortfall for the next two fiscal years and is legally required to raise its own revenue to balance its books. In 2002, Congress gave it a five-year special appropriation of $460 million to eliminate a backlog and to meet a presidential mandate to process applications within six months.

The USCIS has long been plagued by an application backlog, slow processing by poorly trained personnel and an inability to track applications for people. The agency receives no money from Congress and passes on most costs to applicants.

While the backlog has now been nearly eliminated, the extra special appropriation funding has now been exhausted. To prevent the backlog from reoccurring, U.S. Immigration is now raising fees on the most popular visas and services, specifically targeting those which use the most resources.

How large are the increases?

The largest proposed fee hikes would be for the relatively small number of immigrant entrepreneurs seeking investor green cards, whose cost would increase from $475 to $2,850. Fees for the most widely sought immigration benefit - work permits - would rise from $180 to $340, and those for family visas would increase from $190 to $355.

Fees for most green card applications would rise from $325 to $905, but applicants would only pay the fee once and would no longer have to pay added costs for work permits, travel authorization and other benefits. Under the current system, immigrants seeking resident status often have to pay interim fees while they are waiting for their application to inch through the bureaucracy, making the average cost $800.

In addition, the fingerprinting fee would increase by $10 to $80.

At the same time, the USCIS agency is proposing that fees continue to be waived for certain categories of applicants, including battered women, human-trafficking victims and some classes of refugees seeking asylum.

Additionally, fee waivers for certain applicants who are required to be financially self-sufficient may be eliminated. Those include applicants for legal permanent residency and family visas.

According to census figures, three of four Mexican and Central American immigrant households in the United States have annual incomes of less than $25,000 a year. The new fees "basically become an economic wall," said William Ramos, a spokesman for the National Association of Latino Elected and Appointed Officials Educational Fund, which represents 6,000 officials nationwide.

Immigration authorities said they expected to process just under 10 million fee-paying applications in the two years after the rules were adopted, reaping an additional $1 billion a year. They said they would use the money to build new facilities and buy digital technology, to convert the agency from an aging system still based on paper. The last time the fee structure was completely revised was in 1998.

Rep. Lamar Smith of Texas, top Republican on the House Judiciary Committee, said it was "right for the people who benefit to pay the cost of that benefit - not taxpayers."

Immigration advocates have been bracing for the expected jump in fees. The agency last raised its fees in 2004, citing the cost of more intense background checks after the September 11, 2001 attacks. In 2005, it raised all fees $10, citing inflation.

The New York Times published an editorial over the weekend, summing up one of the more logical counter-arguments to the hard-line Republican position:

"The blame clearly lies with Congress, which has required the agency to support itself entirely with fees. Congress should abandon this misguided rule and allocate the money to run the agency adequately and efficiently. All Americans benefit from the healthy, invigorating flow of naturalized citizens, and all Americans — not just the newest, least powerful ones — should help pay for it."

Fewer international visitors have been coming to the United States since the 9/11 attacks, despite an initiative announced a year ago by top government officials.

In 2000, this country was the destination for 7.5% of all international travelers. After the 2001 attacks, tourism plummeted. Four years later, only 6% of international visits were to this country, the Commerce Department said.

Lawmakers and travel executives are working on ways to boost international tourism, which contributes $1.3 trillion and 7.3 million jobs to the U.S. economy, according to the Travel Industry Association.

If approved, most of these changes would be valid for a two-year period starting in October, while some may become effective as early as June this year.

• The US Congress will begin immigration reform, again
• United States immigration paperwork slowdown - too many applications 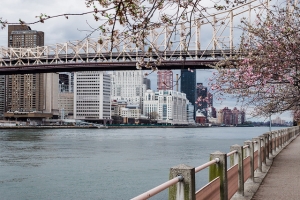 Comments (0)
By Alex Owen Washington commentators are predicting that President Obama's promise to introduce sweeping immigration reform in his second term may be defeated by Republican members of Congress...