Uproar as US visa costs for international musicians rise 50% 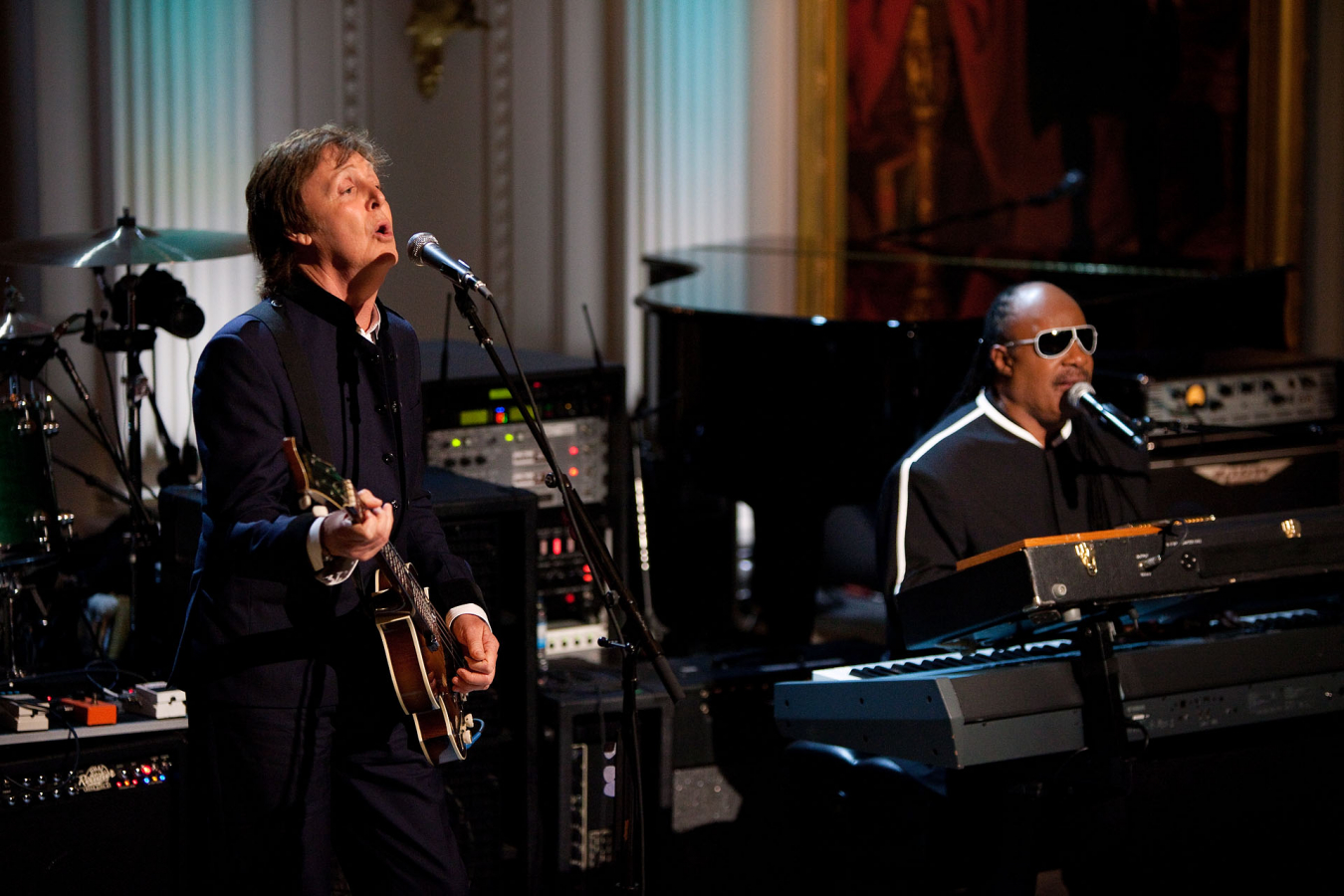 It seems that culturally both the US and UK will suffer.  On top of coronavirus COVID-19 that has made travel more difficult, you have the increased visa fees.  Even if you can obtain a US visa, there will be self-isolation requirements after you come back home for some time to come.

From next year after the end of the Brexit transitional period it will be more difficult for European musicians to travel and play in the UK.  You will need a visa.  Another blow to the music industry.

How long will the anti-immigration US policies last?  If there is a Biden victory it may take some time before some policies are changed.  Also, as Trump and Obama have found US Presidents are not all powerful.  Major changes in immigration legislation are difficult.

US visa costs for touring music artists will increase by a whopping 50% before the end of 2020, US Homeland Security has announced. Following the news, the UK music industry warned of the ‘dangerous cultural loss’ that the fee hike will cause. The new fees apply to the US P1 and O1 visas, reserved for people with ‘extraordinary ability or achievement.’

The visas are typically used by touring music performers, with the P1 visa allowing re-entry into the US within one year, while the O1 visa allows re-entry within three years. The fee for an O1 visa will rise from $460 to $705, representing an increase of 53%.

Meanwhile, the P1 visa, which can be used by family members of music professionals entering the US, is set to rise to $695.

Everything made more complicated

Jeremy Pritchard, bassist for Everything Everything and Featured Artist Coalition board director, told NME magazine: “It’s going to make it so much more complicated. It is already so costly to tour in the States because of the distances involved.”

“Adding any extra costs is just making it prohibitive and it’s going to implement a sense of isolationism and mono-culturalism on both sides of the Atlantic and that’s the most dangerous thing – the cultural loss.”

Pritchard’s warnings were echoed by tour manager Rick Smith, who has worked with superstars like The Red Hot Chilli Peppers, Kasabian and The Libertines. Smith said: “When I first went to the US, the visa process was relatively straightforward and reasonable. But it’s now got more complex and it’s become such a convoluted affair.”

According to Smith, the latest increase in US visa costs adds to what has become an increasingly complex process since the 1990s, claiming that the associated costs of applying for a visa have risen by 2000% over the last 30 years.

Smith said: “For bands starting out, the involvement of record companies to do their petitioning is now reduced and now the nature of the business is such that you can have a reasonable degree of success from online platforms and streaming, so you’ll be trying to petition yourself for a US visa.”

US spiting their cultural face

Smith blasted the US immigration system, calling it ‘onerous, convoluted and expensive. “They’re cutting off their nose to spite their cultural face. For new talent to play, there are massive start-up costs involved.”

Amid rising US visa costs, Irish artists have taken a swipe at the UK visa system, saying that excessive costs and restrictions are ‘shutting out many artists from the EU who were previously able to tour in the UK.

Earlier in the year, the chair of UK Music, Tom Watson, urged the government to back plans for a Musicians’ Passport, which would enable bands and solo artists to tour the UK freely, without visas or additional fees, once the Brexit transitional period has passed.

As part of continued Brexit negotiations, the Home Office had previously announced that any musician from outside the UK would have to apply for a visa and pay to perform in Britain from 2021.

Any EU or non-EU music artists wanting to travel to the UK would have to prove having nearly £1,000 in savings in their bank account at least 90 days before applying for a visa.