US and UK are world's top immigration destinations for professionals 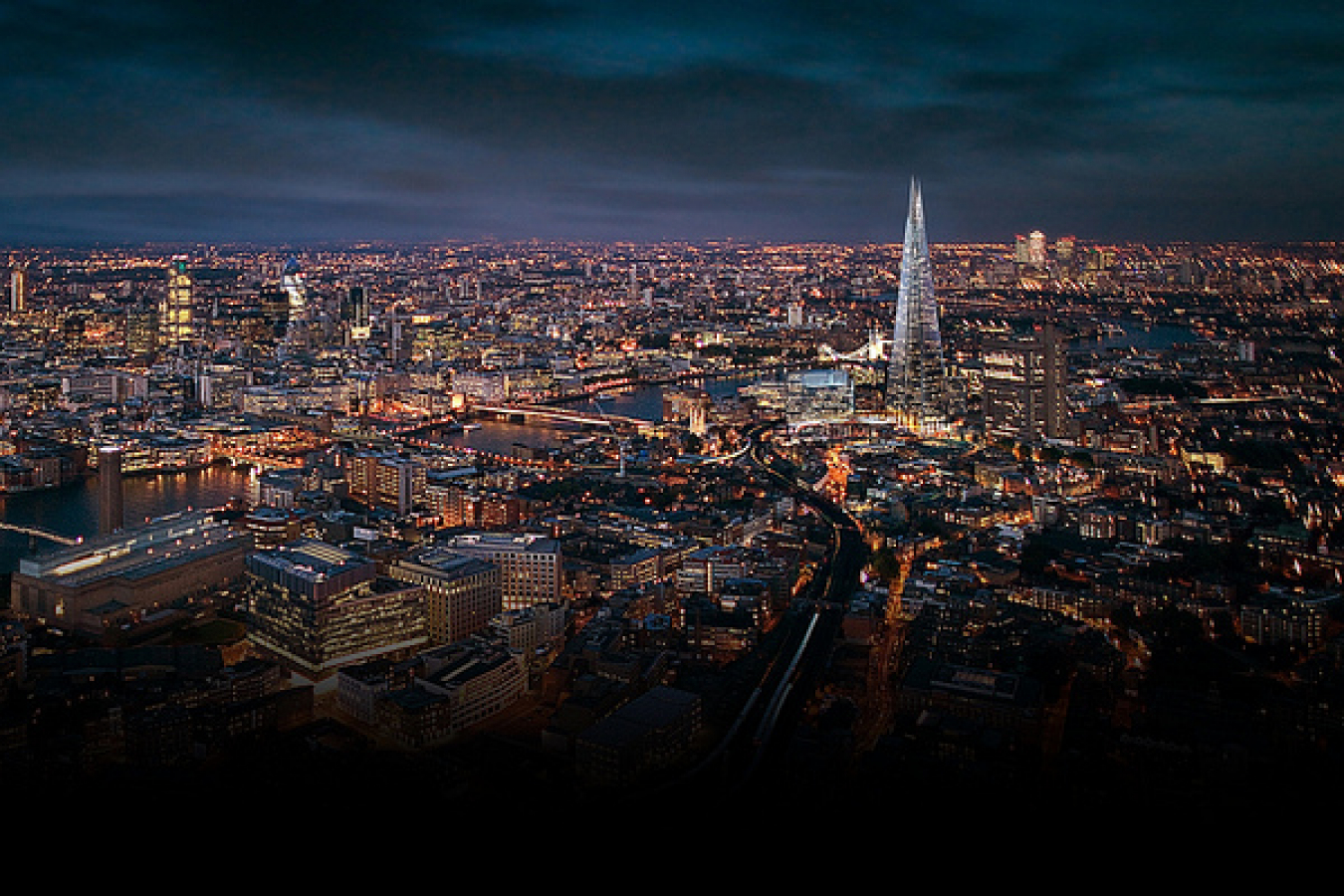 A new report has found that the US, the UK and Australia are the three preferred destinations for professionals around the world seeking to relocate for work. The US was the top destination last year too. The UK has risen to take second place from Australia, which is third.

The survey was carried out by the ESCP Europe business school on behalf of the Hydrogen recruitment company. It is the fourth annual survey prepared for Hydrogen. ESCP questioned over 2,000 professional people who had relocated worldwide. They worked in a range of fields; technology, finance, life sciences, oil and gas and legal.

The survey found that those questioned chose to move to find greater career opportunities, to increase their earning potential and to experience life in another country. 72% said that they had earned more as a result of moving and 77% said it had enhanced their careers. 98% said they would recommend the experience to others.

27% of professionals favour the US

The UK was the second most popular destination for technology professionals, lawyers and life science workers but, surprisingly, was not in the top three for financial professionals despite the fact that the City of London is one of the world's leading financial hubs.

Equally surprising to some might be the emergence of the UK as a global magnet for technology professionals. Britain has not been particularly well-known for having a high-tech industry but Dan Fox of Hydrogen told PR Newswire that the UK and, in particular, east London, is fast becoming globally important.

'The US is still the dominant force, but the UK is definitely on the march. The States has Silicon Valley and San Francisco. The UK has Silicon Roundabout near Old Street, where you've got all these exciting firms opening. A lot of Europeans view the UK as a tech hub where you can work for exciting fast-paced companies. We're seeing a lot of Europeans coming to work in the UK.'

The survey also found that 86% of professionals who choose to work abroad end up staying longer than they expected. Over 63% of those questioned stayed for over six years and over half of all those questioned said that they were considering applying for permanent resident status in the country where they currently live.

The survey found that professionals still favour the developed world, despite the difficult economic times faced by these countries in recent years. Eight of the top 15 countries are in North America or Europe. Of the remaining seven, two are Australia and New Zealand. Brazil and China have made the top 15 but India has not.

UK moves up to second place

The top 15 most popular countries overall for all the professionals surveyed wereThe survey also found that professionals are becoming increasingly international in their outlook. Over half of those questioned (52%) said that 'home' could be anywhere in the world.