The US Congress will begin immigration reform, again 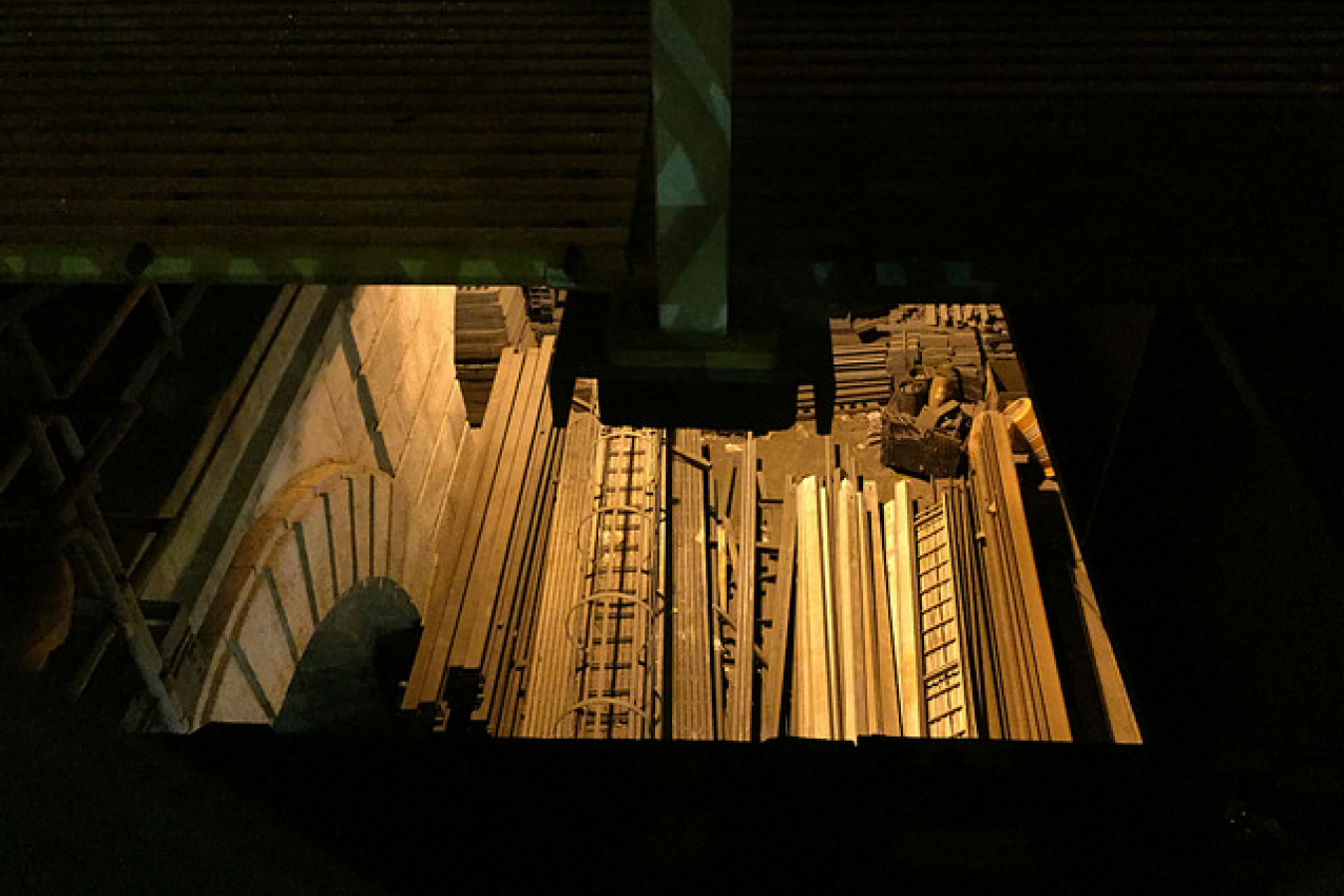 Democratic lawmakers and their Republican allies are working on measures to draft a bipartisan immigration reform bill for the United States. The Congress has generally fallen into disfavor with the American public, with the dismal failure of any significant leadership or progress on immigration reform during 2006 being one of the more prominent topics.

The left leaning Democratic Party was highly critical of many major points of the right-wing Republican Party's proposals and bills introduced this year. Having secured a thin majority control of the Congress in the November elections, there is pressure for them to show progress on highly visible issues.

At the same time, one of the greatest disasters for the Republicans this year was a failure to pass any meaningful reform, despite holding full power over both the White House and the Congress. Their failure was two-fold on immigration: first they proposed several bills that were largely viewed as mean-spirited by many mainstream Americans, and second they created a very visible media event over immigration during the year, hoping to use it for the elections this past fall.

In the end, the Democratic Party resisted the more extreme measures, preventing the bills from being negotiated into laws. Also, many Republicans could not stomach some of the measures proposed by their more right-wing colleagues, and so support for the bills, especially the House of Representatives bill passed last December, waned and the issue was left to die on the vine.

For the Republicans, it was too late. Having created such a visible issue for the election, most Americans remembered very clearly that this was supposed to be a keystone reform year for U.S. immigration only six months ago. Combined with other issues in the American political landscape, failure to achieve any level of immigration reform was one key issue that the Republicans were punished viciously for at election time.

However, at this time in America, the entire Congress, Republicans and Democrats alike, is at one of the lowest approval ratings in U.S. history, with some polls placing approval of the Congress at approximately 20% or under.

The Democrats see an opportunity to raise that approval rating and to take credit for it. And, immigration reform is a wide-reaching issue that they can demonstrate clear success on.

With the new Democratic majority in Congress, Democratic lawmakers and some key center-leaning Republican allies are working on measures that could place millions of illegal immigrants on a more direct path to citizenship. In May, the Senate passed a bill that was much more centrist than the radically right-wing bill passed by the Republican-controlled House of Representatives at the end of 2005.

The new efforts in both houses of Congress are likely to look more like the Senate bill, and in many cases be much more humane and liberal-leaning.

This is in direct response to public support by Americans that felt some of the measures went too far in punishing immigrants, while giving a free pass to businesses that were in greater violation of existing laws.

Being a nation of immigrants, most Americans want to welcome newcomers to the United States. The trick is to balance between security of the country, stability of the economy and the society, and simple humanity toward other people.

Accordingly, lawmakers are considering abandoning a requirement in the Senate bill that would compel several million illegal immigrants to leave the United States before becoming eligible to apply for citizenship.

The lawmakers are also considering denying financing for 700 miles of fencing along the border with Mexico, a law championed by Republicans. The original $6 billion to $10 billion estimate has increased to a $36 billion estimate, and may take longer than a decade to complete.

Details of the bill, which would be introduced early next year, are being drafted. Key points include tougher border security and a guest worker plan. The lawmakers, who hope for bipartisan support, will almost certainly face pressure to compromise on the issues from some Republicans and conservative Democrats.

The proposals reflect significant shifts since the November elections, as well as critical support from the Homeland Security Department.

The Senate plans to introduce its immigration bill next month with an eye toward passage in March or April, officials said. The House is expected to consider its version later.

Senator Edward M. Kennedy, the incoming chairman of the Senate Immigration, Border Security and Citizenship Subcommittee said "I'm very hopeful about this, both in terms of the substance and the politics of it."

Mr. Kennedy acknowledged that there would be hurdles. However, he and other lawmakers say Republicans and Democrats are now more likely to work together to repair a system widely considered as broken.

House Republicans blocked consideration of the bill that passed the Senate this year, saying it amounted to an amnesty for lawbreakers and voicing confidence that a tough stance would touch off a groundswell of support in the Congressional elections. The strategy is largely considered to be a resounding failure now.

Hispanic voters, a swing constituency that Republicans covet, abandoned the party in large numbers. Support for Republicans plunged from 44% to 29% in the months before the election, and a number of Republican hardliners lost their seats by margins less than that.

After the dismal showing, House Republicans denied F. James Sensenbrenner Jr. of Wisconsin, the departing chairman of the Judiciary Committee and an architect of the House immigration approach, a senior position on any major committee in the new Congress.

Domestic security officials have voiced support for important elements of the framework under consideration. The Department of Homeland Security has repeatedly raised doubts about the effectiveness of border fencing in remote desert areas. Mr. Bush signed the fence bill this year, but Congress did not appropriate enough money for it.

The plan under consideration would allow 10 million or 11 million illegal immigrants to become eligible to apply for citizenship without returning home, up from 7 million in the original Senate bill. To be granted citizenship, they would have to remain employed, pass background checks, pay fines and back taxes, and enroll in English classes as needed. 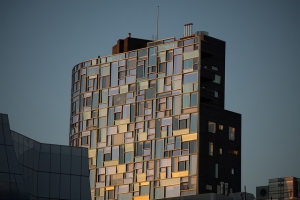