US crackdown on employers of illegals intensifies 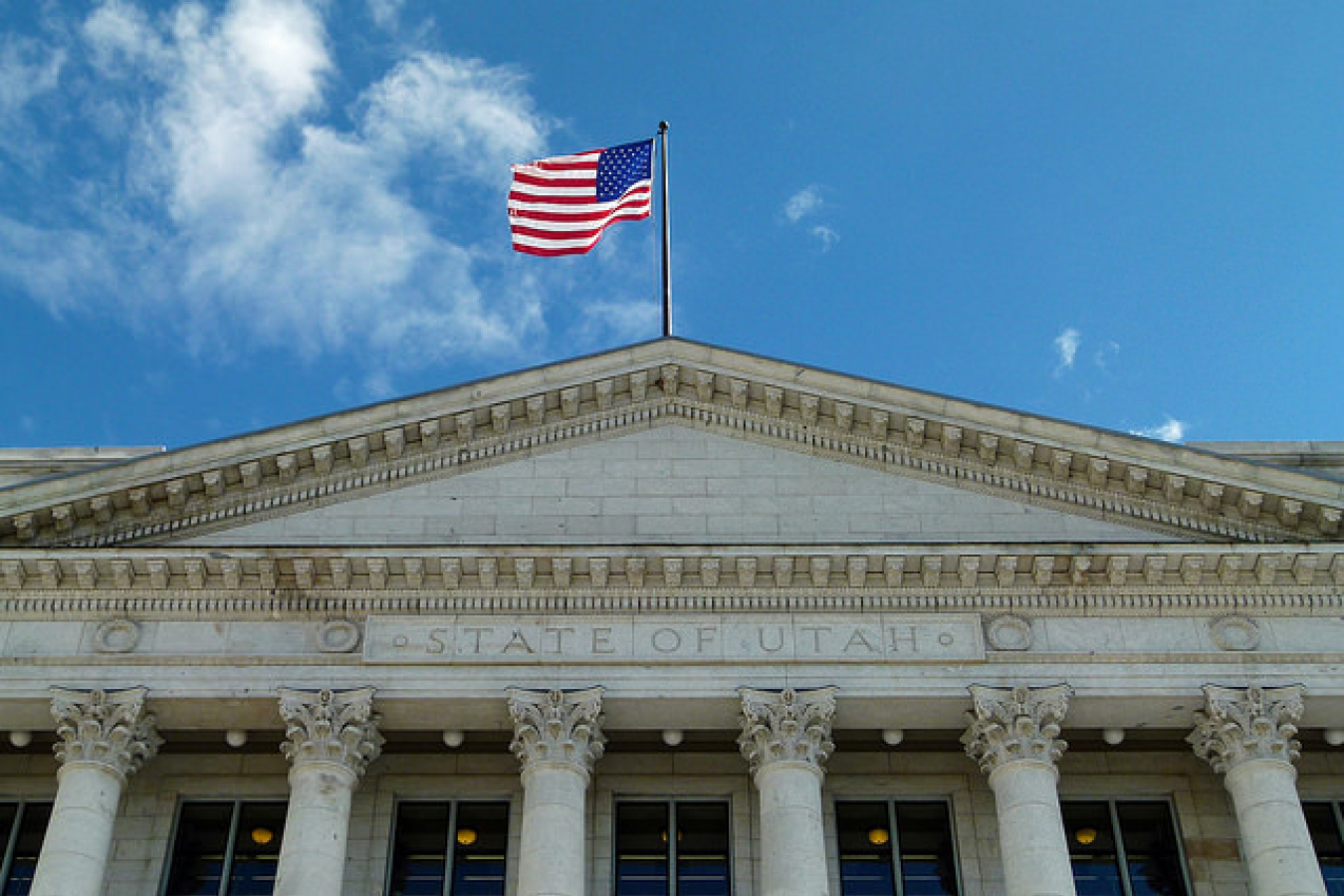 Historically, immigration enforcement has focused on people who are in the United States illegally. During 2006, immigration became a very heated political topic and focused more attention than usual on the issue.

Some surprising statistics began to emerge as people began to debate what to do about illegal immigration.

While enforcement of legal immigration has not lessened, one aspect of enforcement has increased dramatically. Increasingly the U.S. Department of Homeland has been investigating and prosecuting employers that have undocumented foreign workers.

While some business interests have lobbied the U.S. Congress hard to reduce the penalties, their arguments have become weaker as more information comes to light.

Among the reasons that politicians and the public are becoming less sympathetic are the unfair business practices and the tax evasion represented by undocumented workers.

This week, federal agents moved in on illegal operations in 17 states and Washington D.C., arresting more than 195 people.

While the operators of some very prominent businesses were charged with employing illegal immigrants, the real story was the staggering amount of money represented by the methodical tax evasion.

One company was charged with pocketing $18.6 million in federal taxes during 2006 alone.

Another firm based in Florida is charged with more than $54.3 million in federal tax evasion between 2001 and 2005. These numbers do not include the state taxes and other associated expenses used to pay for luxury homes, yachts, cars, racehorses and other items.

The Florida company made its money by providing maintenance, janitorial and maid services to very prominent chains of hotels and restaurants, such as Hard Rock Cafe, ESPN Zone and House Of Blues. More than 23 specific federal charges were brought against the firm for harboring illegal immigrants, tax evasion and conspiracy.

In 2006 there was an effort at immigration reform, largely stalled by draconian demands by the Republican-controlled House of Representatives. As the year wore on, the effort was deadlocked going into the November elections.

With a new, Democratically controlled 110th Congress in power, immigration reform is once again near the top of the agenda. With 12 to 13 million illegal aliens estimated to already be in the United States, the effort is a delicate one.

Enforcement and penalties for being in the U.S. illegally has been increased, but now also are efforts against one of the reasons that enables illegal immigration - access to jobs.

With February not quite finished yet, already well more than 200 have been arrested and charged.

The message is clear - employing illegal immigrants is not a safe business practice anymore. Numerous fully legal businesses are cheering, hoping that finally business owners that obey the law can compete in a fair an open market.

• States in the US passing their own immigration laws