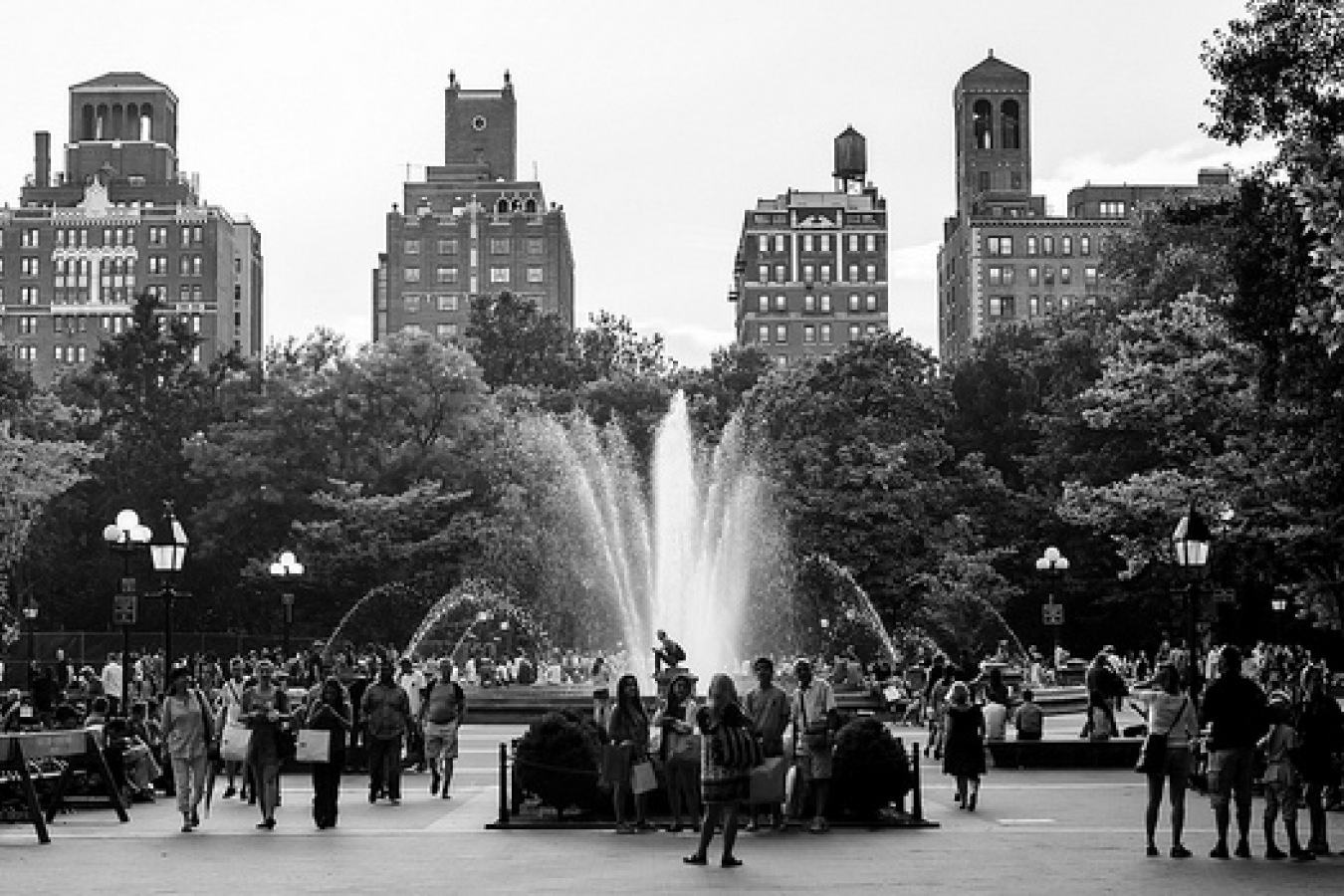 Democrats in the lower house of the US Congress are to use a very infrequently used procedure to try to force a vote on immigration reform.

The Democratic leadership in the House of Representatives will use a 'discharge petition' to try to force a vote on a bill that has already been passed by the Senate.

The Border Security, Economic Opportunity and Immigration Modernization Act was passed by the Senate in June 2013. It is a comprehensive immigration reform bill which would radically reform the US's immigration system in many areas.

Among the main provisions that would be introduced if the law were passed are the following;

Under the US system, any bill must be passed by both houses of Congress in order to become law. Having been passed by the Senate, the bill was passed to the House for a vote. But the Republican speaker of the House, John Boehner, has refused to allow the House to vote on the bill.

In the US system, the speaker of the House decides what bills it should vote on. The speaker is drawn from the larger party in the House. The House has a small Republican majority (234 seats to 201).

Mr Boehner, a Republican representative from Ohio, was the Republicans' choice of speaker. Since becoming speaker in 2011, he has refused to allow the House to vote on any immigration bills, despite the fact that he has said publicly that he is keen to see immigration reform.

Mr Boehner has justified his refusal to allow votes on immigration bills on the 'Hastert Rule'; an informal governing principle which states that the speaker should only allow a vote on an issue where a majority of the larger party, rather than a majority in the House, support it.

There is no constitutional basis for the Hastert rule. Last year the former Speaker Hastert even denied that there is such a rule. Nonetheless, Mr Boehner is using it to prevent a vote on the Border Security bill. It should also be noted that Mr Boehner has broken the Hastert Rule himself at times.

Whatever the reason, there has been no vote on the bill for nine months and Democrats are becoming extremely impatient. Democrats in the House believe that, if there is a vote, there are sufficient Republicans who would vote for the bill for it to become law.

'We have the votes. Now we just need a vote'

Representative Steven Horsford, a Democratic representative from Nevada said 'We have the votes. Now we just need a vote.'

Consequently, senior Democrats intend to use the discharge petition mechanism to force a vote. To successfully petition for discharge, the Democrats must be able to gain the support of a bare majority of the House's 435 members – 218 votes.

All 218 must sign the petition. As there are 201 Democrats in the House, whose support is virtually guaranteed, it seems that they will only need the support of 17 Republicans to force a vote.

The chairman of the Democratic Caucus, Representative Zavier Becerra from California, told journalists 'Two hundred seventy two days, that's how long it's been since the Senate passed on a bipartisan basis its immigration reform bill.

'Throughout that entire time, House Republican leadership has not permitted one single vote on a common-sense solution to immigration reform. Not one vote.'

Discharge petitions are a rare but not unheard of eventuality. Between 1931 and 2003, 563 discharge petitions were brought. Only 47 gained enough support to force a vote. Even then, there is no guarantee that the bill would become law.

On the 47 occasions that the House staged a vote after a discharge petition, the house voted for discharge and held a vote on the relevant legislation on only 26 occasions. Those 26 votes resulted in the passage of 19 pieces of legislation.

The Democrats believe that enough Republicans support the principles in the bill for it to pass but, if they managed to force a vote, it is probable that tempers would run high. It is possible that some Republicans who have said they support the bill in private would be less likely to do so when it comes to an actual vote.