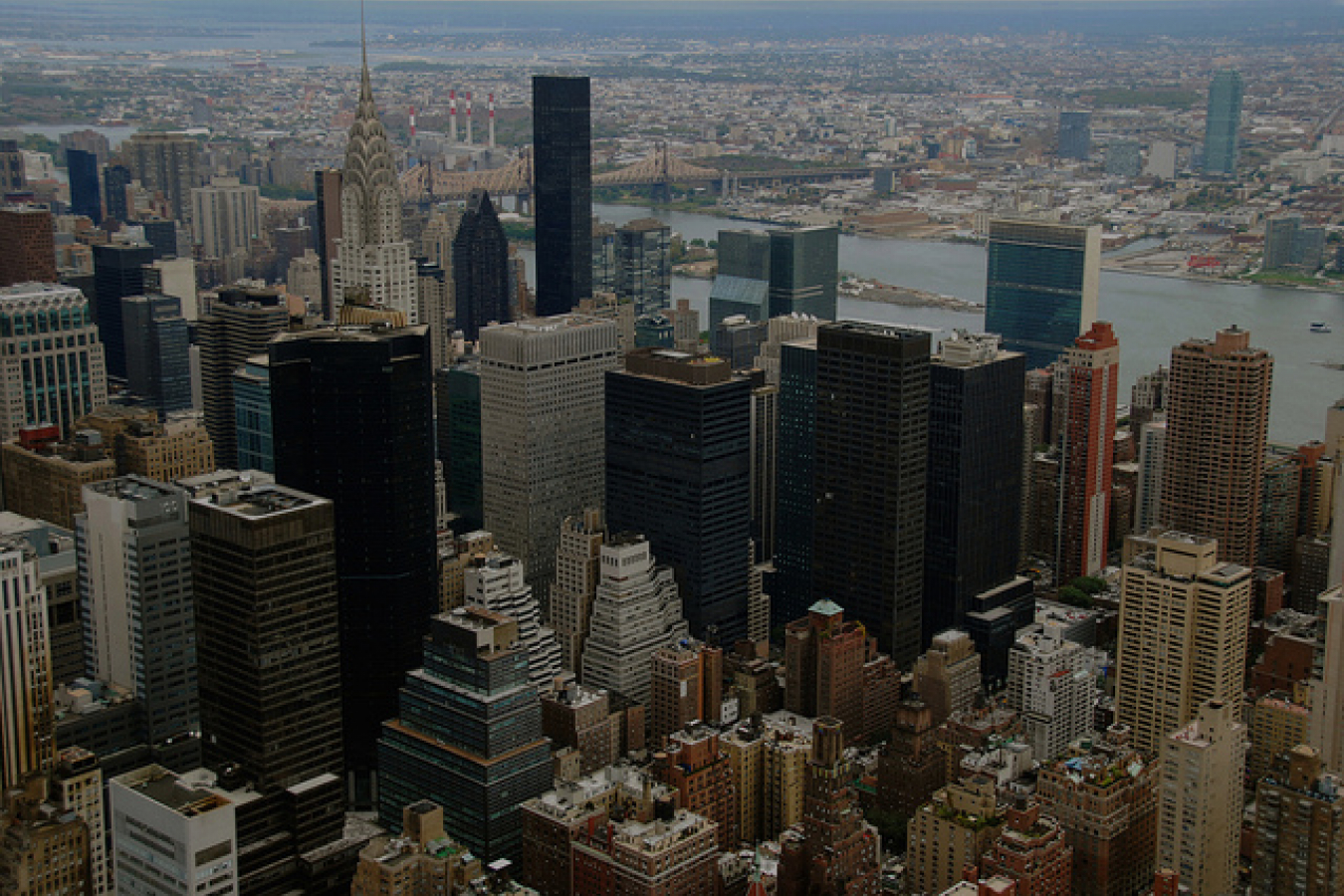 Australian professionals with a bachelors degree or equivalent find it easier to work in the United States than nationals from almost any other Country apart from possibly Canadians on TN visas. There is an annual quota of 10,500 E-3 visas that is never fully utilised.

This contrasts with the H-1B visa for graduate level specialty workers. There are not enough H-1B visas available under the quota system. In recent years at the beginning of April each year the H-1B visa quota of 85,000 runs out within a few days. This year there were 236,000 applications for the 85,000 visas available. An H-1B visa lottery was held to allocate the visas available. Not only is it more difficult, complicated and expensive applying for an H-1B but also the likelihood of success is low.

Spouses of E-3 visa holders are allowed to work for any employer. Spouses of those on an H-1B visa or TN visas are not allowed to work unless they can come under another visa category; in many cases this is simply not possible. Also, another benefit is that you can come under almost any type of professional level occupation under the E-3 visa category. The TN visa category can only be used for a limited number of occupations that come under NAFTA (North American Free Trade Agreement). It will therefore usually be the case that if you are an Australian citizen it is best to apply for an E-3 visa in preference to an H-1B or TN visa.

According to two global law firms, Australian lawyers looking to practice in the US because of the E-3 visa have much better US work visa options than lawyers from other foreign nations. However, the same two law firms say that those lawyers successful in gaining entry to the US still struggle to 'gain a foothold in the market.'

As a result of the Free Trade Agreement between Australia and the United States, known as AUSFTA, citizens of Australia can apply for an E-3 non-immigrant visa, which is for professionals in speciality occupations.

Not only are the typical working visas – the H-1B and L-1 visas – available to Australians, but they also benefit from the treaty-based E-3 visa. The E-3 is a unique US work visa, which is similar to the H-1B, but made available exclusively to Australians working for US employers in a professional capacity."

So far the E-3 visa quota has never been reached so that visas are always available under this visa category. Plus, there is no requirement to firstly submit an US Citizenship and Immigration Services (USCIS) petition, so substantially reducing the overall time and costs for the process.

While the E-3 visa process does not need to be filed initially with USCIS, you will need to apply for a labor condition application with the US Department of Labor (DOL), This preliminary filing is for the purpose of confirming that a foreign national will be paid the prevailing wage for the occupation for that location and to confirm that the employer complies with other Department of Labor requirements.

David Malliband a partner of a law firm stated: "The DOL tends to process E-3 applications within seven business days. Once the DOL approval is received, the foreign national may schedule an E-3 visa interview with the local US Consular Post to apply for the E-3 visa. E-3 visas are generally granted for two years and may be extended in two-year increments following the same process."

Malliband's says that those US employers considering Australian citizens for attorney jobs in the US have an 'excellent' solution in the E-3 visa for overcoming "employment authorization" issues. However, while he acknowledges the E-3 visa is a viable option for US entry, Malliband says that gaining the right to practice as a lawyer in the US remains difficult.

Malliband commented: "This turns on each US state's bar rules – historically, it was easier to be accepted to sit the California or New York bar exams (as a foreign lawyer), although the exams themselves are notoriously quite difficult. Other states have their own rules – many require a US JD, or a certain number of years practising as an admitted attorney in another US state, before allowing admission."

Mr Malliband went on to add that there has been some minor movements in reducing the restrictions placed on non-US lawyers, but said that it is a slow process. Besides the restrictions, the employment market for legal practitioners in the US remains tight, which is attributed to an oversupply of lawyers that makes the industry highly competitive.

According to Malliband, there is considerable competition for job opportunities at the large law firms. There are employment openings, he said, but mainly with smaller law firms, local law firms and public interest firms. 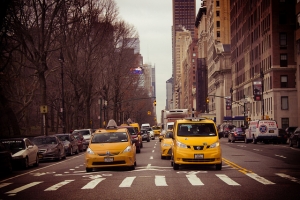 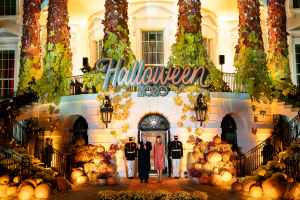 US B1 visa in lieu of H1B visa could be scrapped

Comments (0)
Comments by Sanwar Ali : These visa categories have become increasingly difficult to obtain anyway. There is a high refusal rate. If Biden is elected president will this change? A proposed regulation...