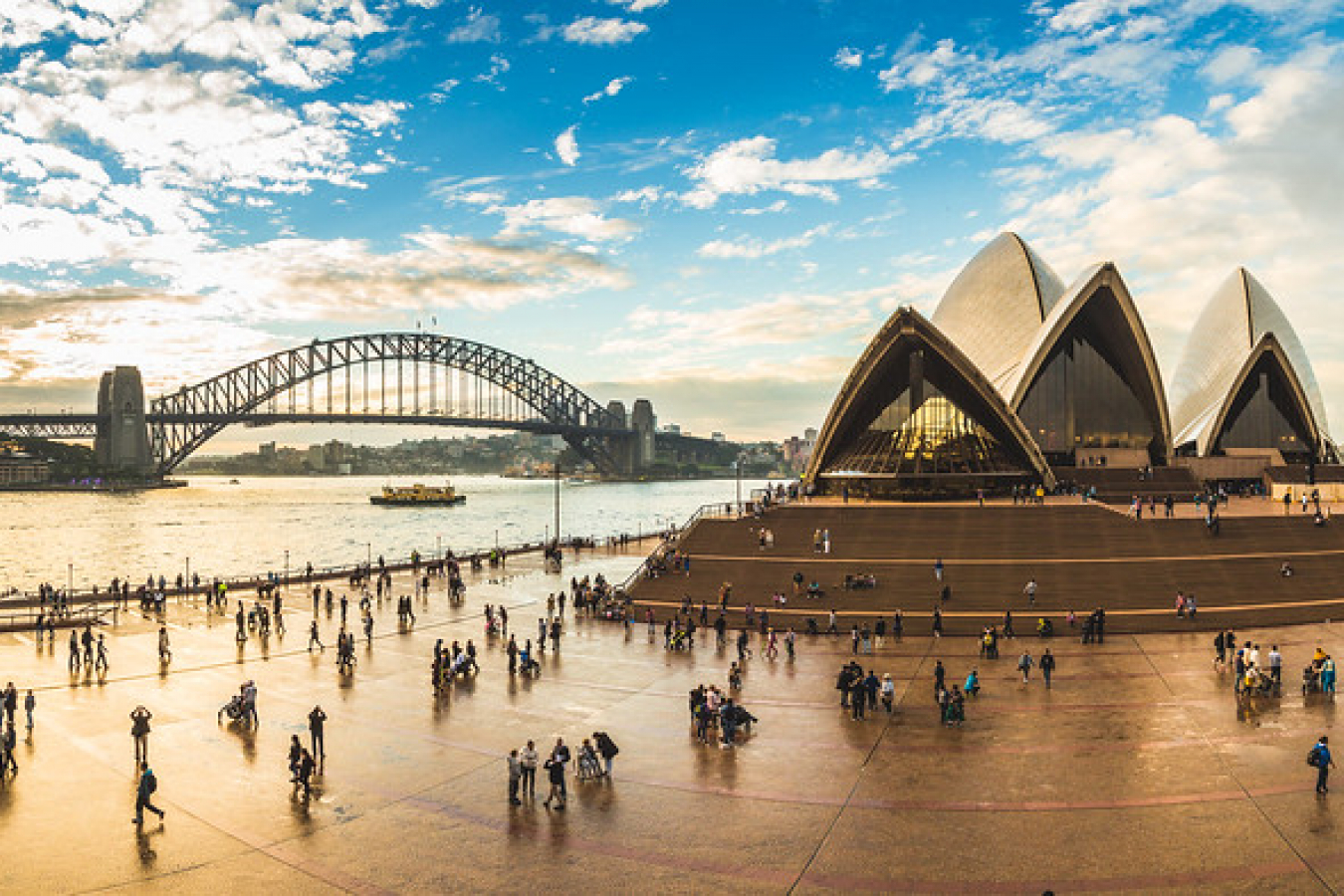 Under previous Presidents reciprocal visa fee charges were not looked at so closely.  President Trump wants to make it more difficult for both employees and businesspeople to obtain a US visa to live and work in the US under the “buy American, hire American” philosophy.

So if other Countries charge high fees to US citizens wishing to obtain a visa then it is increasingly likely that under Trump the US will retaliate and charge high fees as well.  One complication is that visa systems in other Countries are obviously very different to the US visa system.  So it may not be clear which overseas non-US visa is considered similar to the US E2 visa and E1 visa schemes, and so which overseas visa fee would merit retaliation by the Trump administration.

The US Department of State (DoS) said the fee increases, in particular for the L1 visa category, are justified given that the Australian equivalent of the US L1 visa for a four-year temporary work assignment can exceed USD$10,000.

Number of countries affected by US E2 visa changes

Australia is just one of many countries to be hit by fee changes and changes to US visa validity periods across a number of categories in recent months.

Workpermit.com has recently reported that nationals of France, Israel and the Netherlands have all been affected by changes to E1, E2, L1, L2, F1, F2 and R1 visas.

The most surprising among those affected is Israel, which was only given access to US E2 visa scheme in May, 2019.  Previously Israelis could only come under the much less popular E1 Treaty Trader visa scheme.

The US DoS said: “These changes are a result, in part, of the mandate contained in Section 10 of Executive Order 13780, which requires the Department of State to review all non-immigrant visa reciprocity agreements and arrangements to ensure that they are truly reciprocal.”

“In accordance with Section 281 of the Immigration and Nationality Act, as amended (INA), visa fees shall be in amounts that correspond to the total of all visa, entry, residence, or other similar fees, taxes, and charges assessed or levied against nationals of the United States by the foreign countries of which such non-immigrants are nationals,” the DoS added.

US visa reciprocity fees are reviewed regularly to identify any gaps between those charged by the US and the fees that US citizens are charged by foreign countries.

According to the most up to date information, 82 countries currently have access to US E2 visas, with the most recent nations added to the list being New Zealand and Israel.

However, in the run up to the US presidential elections on November 3, 2020 it’s expected that the Trump administration will further tighten restrictions across most US visa categories.

It’s expected that onsite visits to company premises will also increase, as US immigration authorities seek to verify E2 registrations and visa applications for employees. 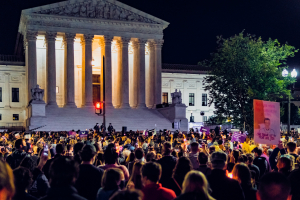