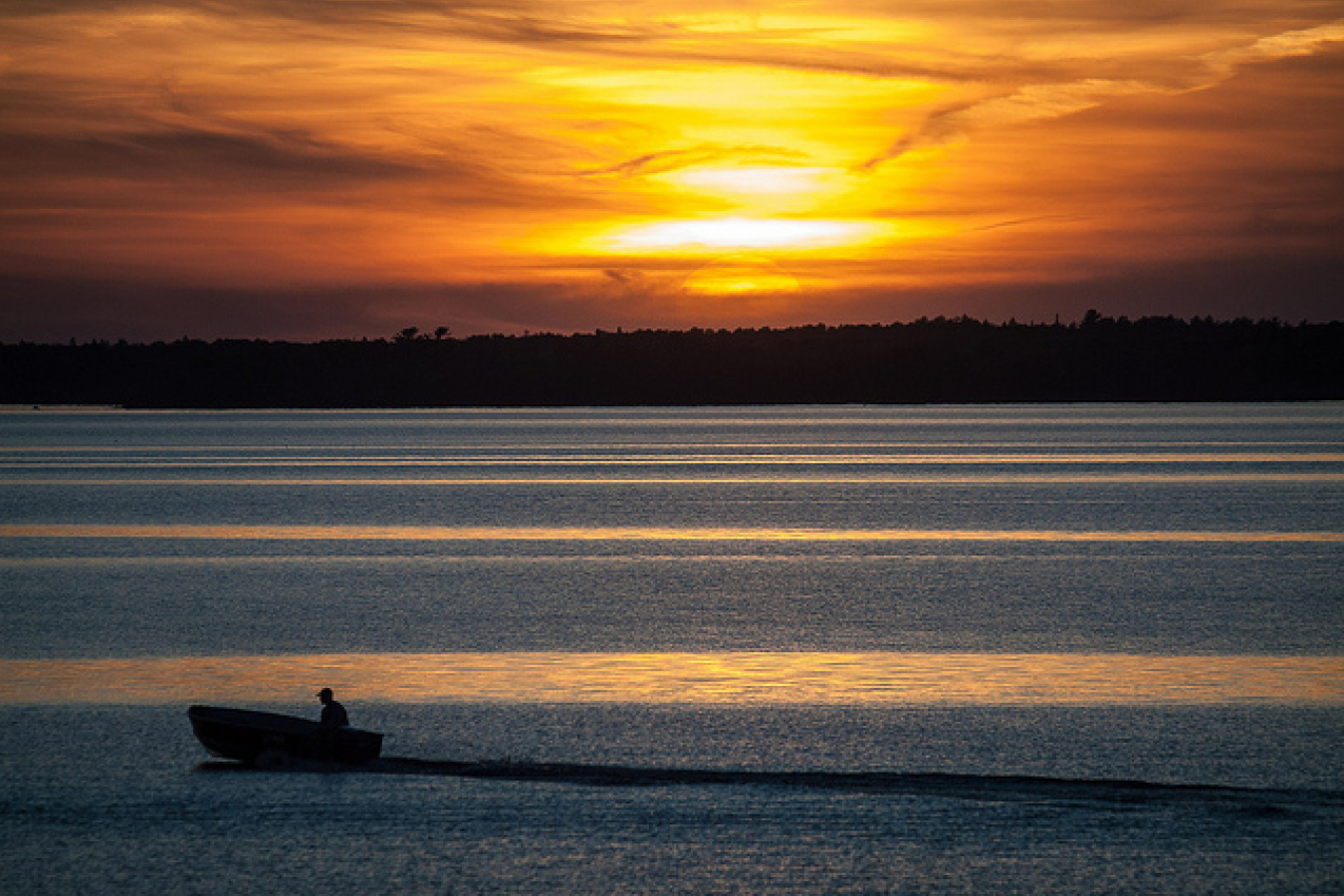 Comprehensive immigration reform came a step closer for the US on Tuesday when the US Senate's powerful Judiciary Committee voted 13-5 in favour of a bill that would radically alter almost every aspect of the US's immigration system.

The Judiciary Committee voted 13-5 in favour of the bill which will now be voted on by the whole Senate. Both Republicans and Democrats voted in favour of the bill after Democrat Senator Patrick Leahy withdrew his proposed amendment that would have allowed same-sex partners the same rights under the law as husbands and wives. Senator Leahy withdrew his amendment to prevent right-wing and religious Republicans from voting against the bill, which some would have done if his amendment had been included in it.

Bill will require support from both houses of Congress

In order to become law the bill will have to be passed by the Senate, which is the upper house of the US Congress and also by the House of Representatives, the lower house. To be passed by the Senate, it will require support from at least 60 of the 100 Senators who comprise the Senate. There are currently 53 Democrats and 45 Republicans as well as two independents in the Senate which means that the bill will require some support from Republicans in order to become law.

If it does pass, the law will have far-reaching effects. The most controversial measure is the establishment of a 'pathway to citizenship' for many of the estimated 11m illegal immigrants currently living in the US but the bill goes much further than that, seeking to reform the entire system which politicians in both major US parties accept is 'broken'.

President Obama welcomed the vote in favour of reform. The President made immigration reform one of the main priorities for his second term in office. The bill which is currently before Congress; The Border Security, Economic Opportunity and Immigration Modernization Act 2013, was drafted by a group of eight Senators known as 'The Gang of Eight'.

President Obama said on Tuesday 21st May that the proposed law was still 'largely consistent with the principles of common sense reform I have proposed and meets the challenge of fixing our broken immigration system'.

Now that Senator Leahy has dropped his proposed amendment on rights for same-sex partners, the bill is expected to pass through the Senate when the vote is held. Campaigners for lesbian and gay rights were said to be 'extremely disappointed' at the omission.

If the bill is passed with the necessary majority in the Senate, it will then move to the House of Representatives where it is expected to have a much more difficult passage. In the House, there are 232 Republicans and 206 Democrats. The bill will require 60% support to become law and so will require considerable Republican support.

Many Republicans ideologically opposed to the Act

This is by no means assured. Many Republicans are ideologically opposed to the Act because it offers a pathway to citizenship for illegal immigrants. Some Republicans have claimed that this would be wrong because it would be rewarding criminal behaviour (entering the US illegally or staying in the US when their visas expire).

Some Republicans also say that it would be poor politics for the Republicans to support this law because Hispanic voters, and it is estimated that around 80% of illegal immigrants in the US are of Hispanic ethnicity, tend to vote for the Democrats.

Nonetheless, this is a necessary step if the bill is ever to become law. Both parties say they support reform. Time will tell if they mean it.