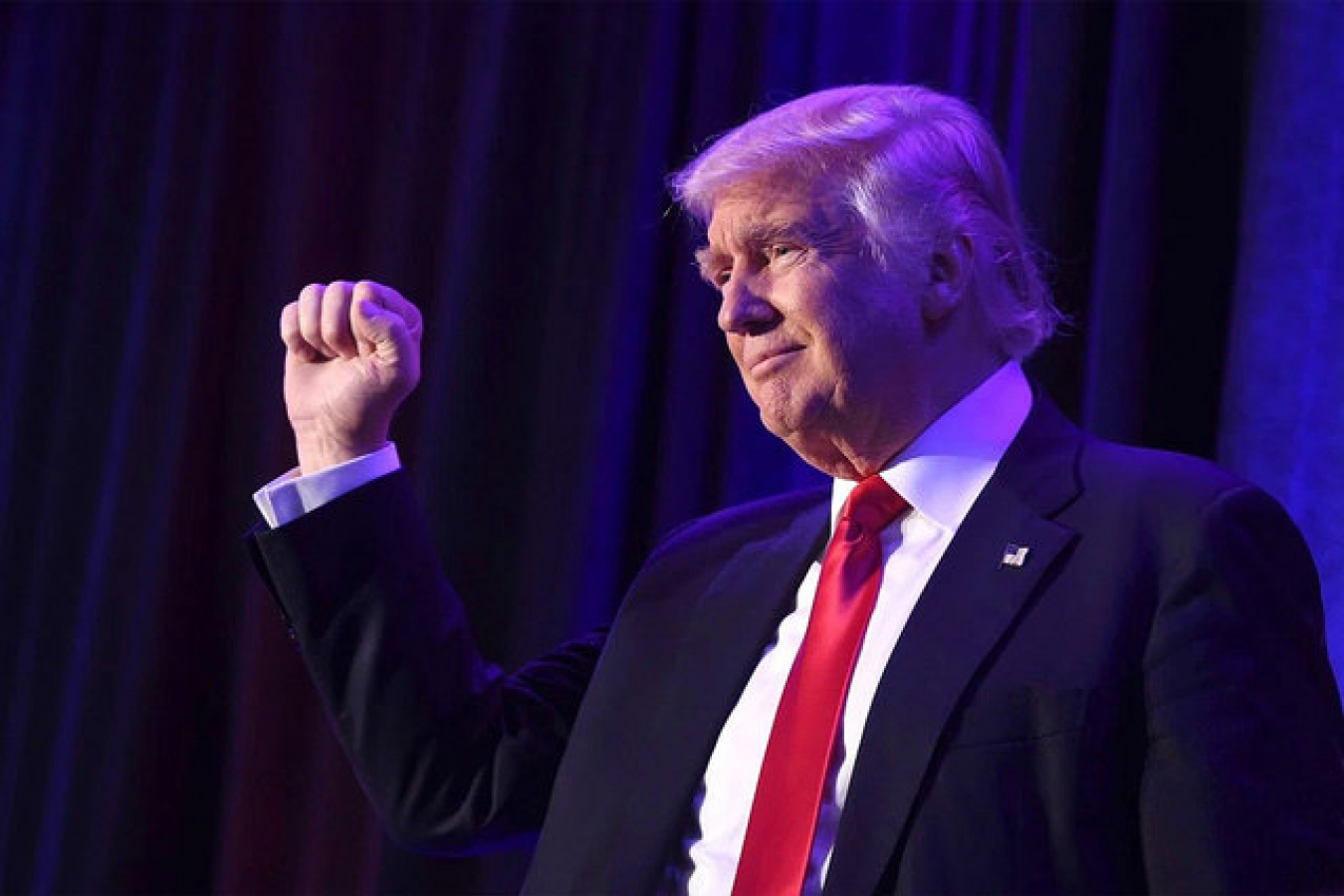 On February 13, a vote to approve acting director of the Immigration and Customs Enforcement agency (ICE) that deals with US visa enforcement, Ronald Vitiello, as the permanent head of the agency, was blocked by the US Senate Homeland Security Committee. Vitiello is Trump’s nominee for the role, but a union representing US immigration officers opposed Vitiello’s appointment.

Donald Trump has a habit of appointing controversial characters to high level positions.  Many of these people it seems are pushed out or have had to leave.  A number of people have even faced prosecution.   General Michael Flynn briefly national security adviser has been prosecuted and is awaiting sentencing.  Michael Cohen Trump’s personal lawyer has been sentenced to three years in prison.  Paul Manafort a former Trump Campaign manager is awaiting sentencing.  Steve Bannon, who is widely thought of as having extremist views, was sacked as Trump’s Chief Strategist.  The list goes on.   Donald Trump seems to have great difficulty finding and keeping suitable people.

Meanwhile Alec Baldwin of SNL Saturday Night Live is attacked by Trump for his latest Trump impersonation comedy routine.  Perhaps it is not really a good idea to criticise comedians.  Trump probably makes it worse for himself.

The Senate Committee was urged to block the vote by the National Immigration and Customs Enforcement Council on February 12, citing past racially tinged and controversial comments made by Vitiello on Twitter, which compromise his role as head of ICE.

The National Immigration and Customs Enforcement Council, which represents more than 7,000 agents, endorsed Trump during the 2016 presidential election. However, the Council has opposed the president’s nomination of Ronald Vitiello to lead ICE.

In a letter to top Republican and Democrat officials on the Senate Homeland Security Committee, president of the Council Union, Chris Crane, wrote: “The nominee lacks the judgment and professionalism to effectively lead a federal agency.”

It would seem the Union’s concerns were heard by the Senate Committee as the vote, scheduled for February 13, was postponed. Ron Johnson, the Senate Committee chairman, did not disclose details behind the delay. However, it comes just a day after the Council Union urged lawmakers to block Vitiello’s appointment.

However, Johnson did say: "We are putting the ICE director nomination on hold. There are some issues over the appointment, so we will not be voting on the ICE director.”

The Senate Panel has now delayed the appointment of Vitiello on two occasions. The Committee first postponed a vote in November 2018, when the Council Union first raised concerns over Vitiello’s suitability for the role.

Last summer Vitiello, a former top Customs and Border Protection official, was appointed as ICE’s acting director. He was named shortly after Trump ended a controversial US immigration policy that split immigrant children from their parents at the US border with Mexico.

During his first confirmation hearing in November 2018, Vitiello refused to rule out reinstating the child separation policy, drawing opposition from Democrats. At the time, Vitiello said: “We will get less people bringing their children. So it is an option.”

Chris Crane’s letter to the Senate Committee was the first time the Council Union has openly contested the nomination of any presidential appointee. In 2016, the Union split from its parent organization – the American Federation of Government Employees – when it backed Trump.

Crane’s letter cited several concerns about Vitiello, including allegations of retaliation towards whistleblowers, lying to lawmakers during the confirmation process and inflammatory tweets posted while serving as a Customs and Border Protection official.

One social media post published by Vitiello suggested that the Democratic Party should rename itself ‘NeoKlanist’ – a reference to the Ku Klux Klan white supremacist group.

Meanwhile, another post compared then-presidential candidate Trump to the comic character, Dennis the Menace. At the time these posts were published, Vitiello’s profile picture showed him wearing a Border Patrol uniform.

In his letter, Crane wrote that Vitiello’s conduct ‘violates official behavioral guidelines’ set by the Department of Homeland Security. Crane argued that Vitiello’s actions could jeopardize criminal cases that go to trial because the social media posts could be used as evidence by defense attorneys to discredit ICE.

Crane wrote: “The type of conduct displayed by Vitiello would result in a rank and file ICE employee being disciplined, if not possibly removed from employment.”

“We are not aware that Mr Vitiello was ever disciplined for his actions and instead of being demoted or fired, if confirmed as ICE Director, he will be promoted to the highest position in one of the nation's largest law enforcement agencies,” Crane added.

When Crane first raised concerns about Vitiello in November 2018, ICE denied many of his allegations. Commenting on the tweet posted about the Democratic Party, Vitiello said: “It was a mistake. I was trying to make a joke. I thought I was sending it as a private direct message on Twitter rather than a public post. I deeply regret it.”

Workpermit.com’s team of specialists has over 30 years of experience in immigration services, helping thousands of people to study and work in the US. All applications for US visas are dealt with in-house by a US qualified lawyer that are typically members of the American Immigration Lawyers Association (AILA).

For more information and advice on US immigration law and US visa applications, please contact us on 0344 991 9222 or at london@workpermit.com 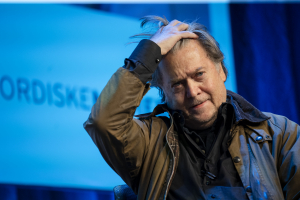 Comments (0)
Comments by Sanwar Ali : Has there been a single US President in history with more friends and associates who have been arrested as Donald Trump. Steve Bannon, former Trump Chief Strategist, has now...