US immigration reform will require fingerprinting of foreign nationals before exit 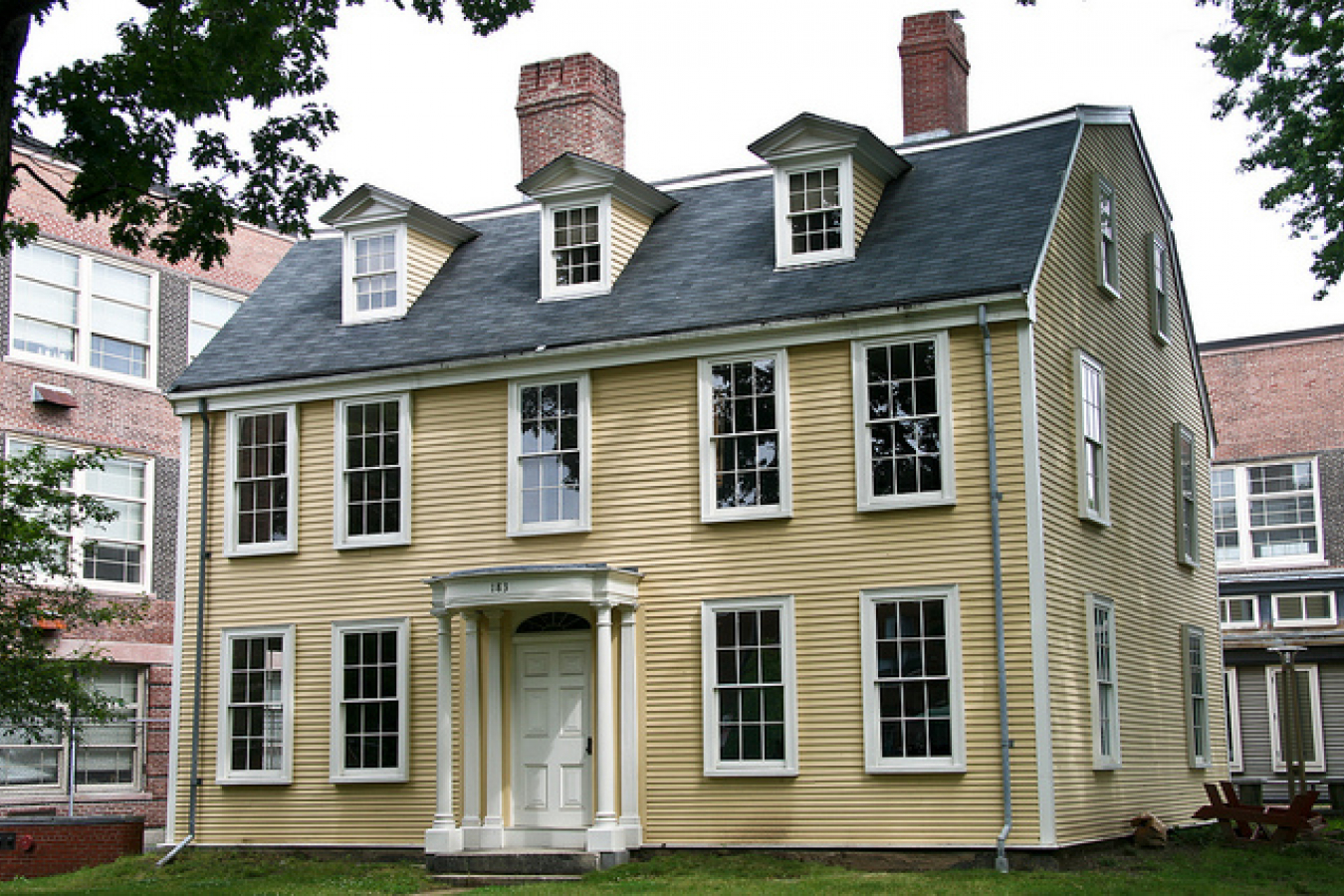 An amendment to the immigration reform law currently before the US Congress will require foreign nationals to have their fingerprints taken when leaving the country. The amendment to the Border Security, Economic Opportunity and Immigration Reform Act 2013 was voted in by the Judiciary Committee of the US Senate, the upper house of Congress.

Now it has been adopted, the checks will be introduced if the reform act achieves a sufficient majority in both houses of Congress; the Senate and The House of Representatives.

Therefore, if the Act becomes law, the US government will install high-tech fingerprint scanning equipment at 30 major US airports including JFK and La Guardia in New York and O'Hare International in Chicago.

The amendment provides that the scanning equipment must be installed within two years of the bill's becoming law at the ten busiest airports in the country. These ten airports account for 70% of international air traffic between them. The next twenty busiest will be required to install the equipment within six years.

After the Boston Marathon was attacked by bombers on April 15th, Senators who have been reviewing the proposed immigration reform law have tried to insert various security measures into the act. This one has been adopted despite the fact that one of the bombers was a naturalised US citizen and therefore would not be subjected to the checks. The other held a US permanent resident visa or 'green card'. It is not clear whether green card holders will be subject to the checks.

Senators have expressed their concern that while, at present, arrivals at US ports and airports are recorded, there are no checks on those leaving the country. Senator Orrin Hatch, one of the 'Gang of Eight' who wrote the Act currently before the Senate, worries that this failure creates 'a hole in the system' His office has said 'biometric date provides the government with certainty that travellers (and not just their travel documents) have or have not left the country'.

It is hoped that the introduction of biometric exit checks will assist the authorities in the tracking and removal of foreign nationals who have overstayed their temporary US visas. An earlier proposal to introduce facial recognition terminals and iris checks for those leaving the US was rejected because the $25bn price tag was considered to be too expensive.

The proposed immigration reform act will be voted on in the senate within two weeks. It will then face a vote in the House of Representatives. It requires a 60% vote in favour in both houses of Congress to become law.