US non-immigrant and immigrant visa fees to increase says USCIS 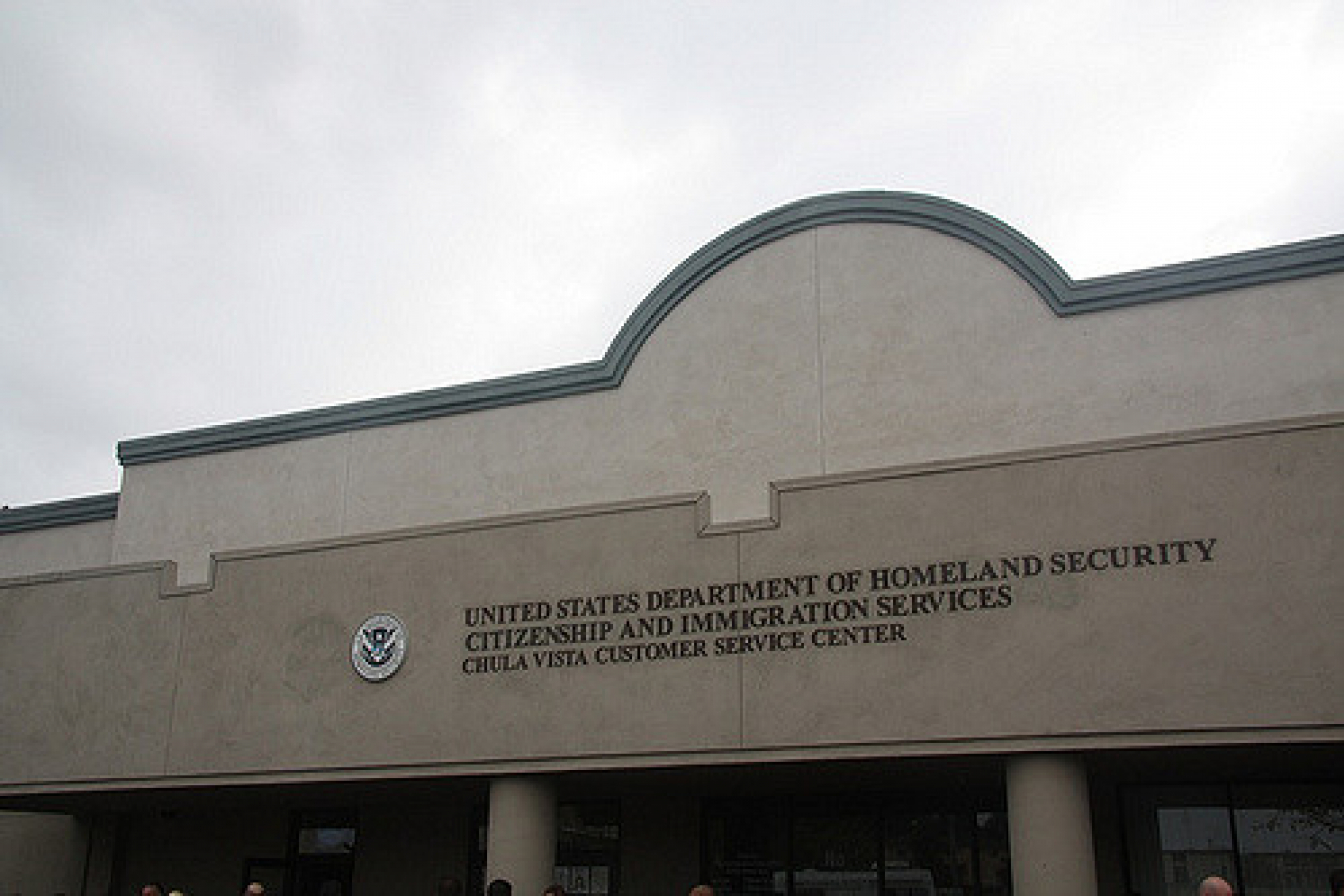 On May 4, 2016, US Citizenship and Immigration Services (USCIS) gave notice via the Federal Register - the Daily Journal of the United States Government – of its intent to increase certain government filing fees for non-immigrant visas, as well as creating a new fee.

The average increase in fees is 21 percent, however, visas used by US companies to bring skilled workers into the country, immigrant investors creating jobs for US workers and immigrants with extraordinary ability are those that will see the highest increases in visa fees.

Sanwar Ali, Editor or workpermit.com News has the following to say:

Surely with modern technology more applications can be made online. Instead under the out of date system for non-immigrant and immigrant petitions submitted to the USCIS in the US cheques or money orders need to be submitted with paper based applications.

In many respects the US visa processing system is overly bureaucratic and out of date. It is to be hoped that money from fee increases will be used for badly needed reforms to the current US visa system.

For US visa applications using Form I-129, which is used to file for the most common US work visas including the H-1B professional level specialty workers visa, L-1 intra-company transfer visas, E-1 Treaty Trader and E-2 Treaty Investor visas, O-1 extraordinary ability visas fees will increase by 42 percent.

The 42 percent increase will also be applied to E-1 treaty trader, E-2 treaty investor and E-3/FTA H-1B1/TN treaty professional visas processed in the United States rather than at an American consular post or Preflight Inspection Unit abroad.

Fees for family-based immigration visas are set to rise by 27 percent which will apply to Form I-130 based applications, which are used by US citizens and lawful permanent residents for sponsoring certain close relatives for immigration. Form I-485, used for immigrants whose applications are processed for adjustment of status from within the US via USCIS rather than an overseas US consulate, will see a fee increase of 16 percent.

Claims that US Visa Fee increase is to cover USCIS costs

The USCIS stated that the fee increases will be introduced in order to recover costs for their services and to maintain 'adequate' service. However, many have said that current service levels are inadequate. Despite US Congress authorizing USCIS processing timelines as part of the American Competitiveness of the 21st Century Act of 2000 (AC21), 16 years later USCIS fails to meet the standards set by law on a consistent basis.

In contrast to the 30-day target, processing times for visas H-1B visa extensions using form I-129 currently take five months. Meanwhile, on February 29, 2016, the USCIS California Service Centre stated that the agency was processing Form I-485 immigrant applications forms received prior to May 17, 2014. 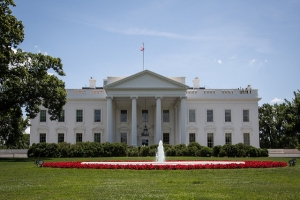 Comments (0)
Following an announcement made by the US Department of Homeland Security (DHS) on May 4, 2016, of its intent to increase the application fee schedule for US Citizenship and Immigration Services (...