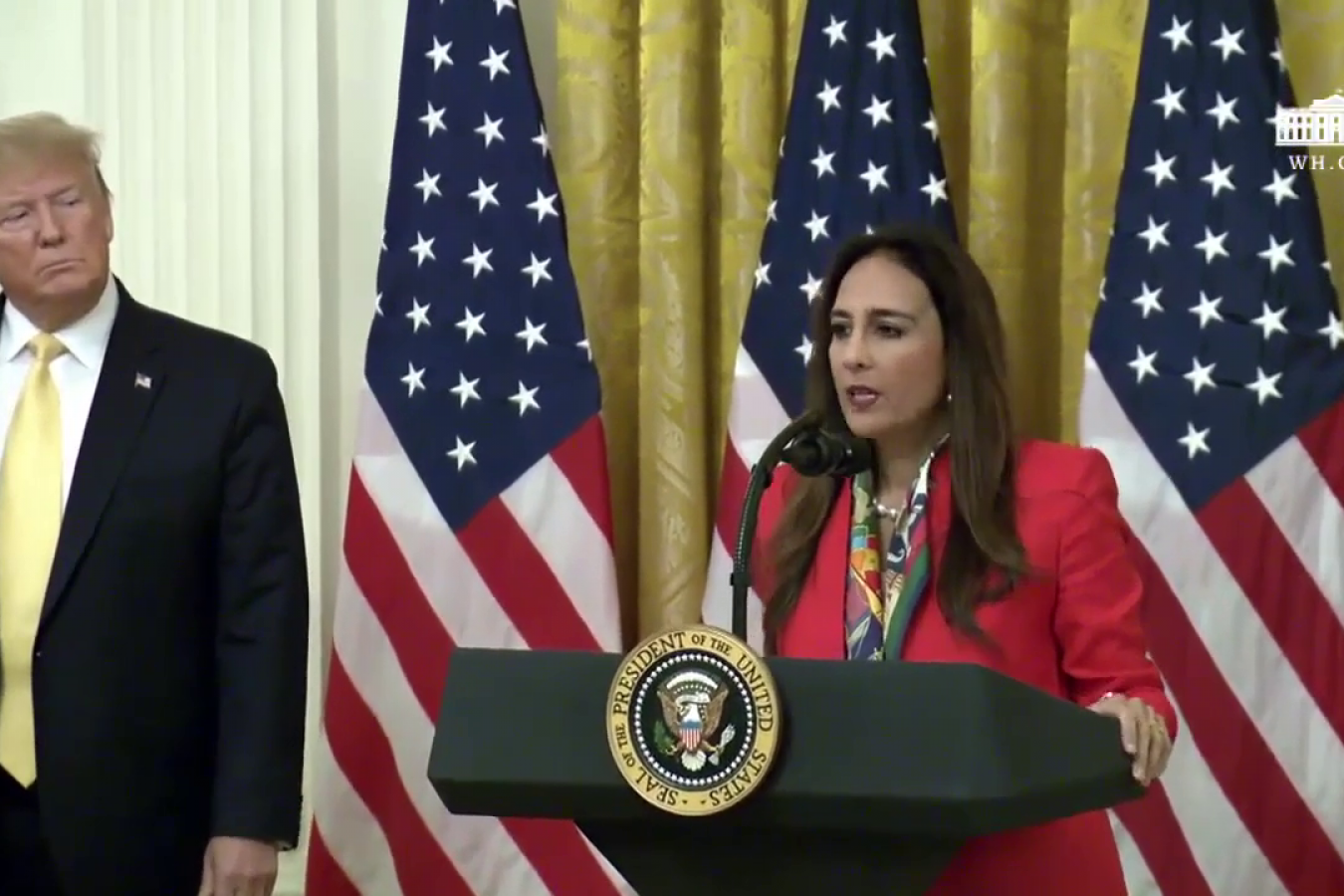 The requirements that US visa applicants provide their social media account names is having a chilling affect on freedom of speech.  People are now self-censoring as they are scared that something that they might say on social media will lead to refusal of an US visa.  Last year Trump even had a bizarre "Social Media Summit" that has been criticised as being somewhat hypocritical.

Towards the end of last year a pair of documentary film organizations sued the Trump administration on over the requirement that overseas nationals provide their social account names.  This includes accounts that are not in the name of the visa applicant.

“Many people use pseudonyms on social media so that they can speak anonymously about sensitive or controversial issues, and so that they can shield themselves or their families or associates from possible reprisals by state or private actors…”

“The registration requirement effectively conditions their eligibility for U.S. visas on their readiness to surrender their online anonymity.”

This also causes worries for people who live in a Country with an authoritarian Government.  If their Government discovers anti-Government remarks in a social media post will they be persecuted at home?  Perhaps more likely to happen if due to actions of the US it becomes easier to link account names to individual people.  Many people do not use their own name when posting on social media.

However, a lawsuit filed by the Knight First Amendment Institute at Columbia University, the Brennan Center for Justice and law firm Simpson Thacher & Bartlett, is aiming to quash the State Department’s requirements that force US visa applicants to disclose their social media handles before receiving a visa, and related rules concerning how the information is used.

Trump’s controversial social media vetting protocols affect millions of non-US citizens applying to enter the United States every year. The rules were brought in as part of ‘enhanced screening measures’, according to the US government.

When first announced, the State Department said that the measures would be used if deemed necessary for ‘confirming a person’s identity or for carrying out more in-depth national security checks.’

Collectively, Twitter and Reddit have more than 560 million users, with both platforms saying that a high proportion of people don’t use their real name when using creating a profile. The two platforms argue that social media vetting rules force people to surrender their anonymity when traveling to the US.

In a brief submitted supporting the lawsuit, Twitter and Reddit said: “We vigorously guard the right to speak anonymously for people on our platforms, and anonymous individuals correspondingly communicate on these platforms with the expectation that their identities will not be revealed without a specific showing of compelling need.”

“This expectation allows the free exchange of ideas to flourish on these platforms,” the brief added.

Twitter’s policy chief for the Americas, Jessica Herrera-Flanigan, claims that the Trump administration’s social media rules “infringe on anonymity and speech rights,” and said that Twitter is “proud to lend its support on these critical legal issues.”

US visa applications denied because of social media content

Soon after the vetting process was introduced, then 17-year-old Harvard University freshman, Ismail Ajjawi was denied US entry at Boston Logan International Airport after US immigration and border officials checked his phone and took issue with social media content posted by his friends and not Ajjawi himself.

Legal and policy director at the American-Arab Anti-Discrimination Committee, Abed Ayoub, told TechCrunch that Ajjawi’s case was not an isolated incident. According to TechCrunch, there was the case of another man refused entry to the US because of a WhatsApp message sent by a distant acquaintance.

As the lawsuit is still active, the State Department has declined to comment on the matter.

In 2019, Facebook had to step in after it emerged that its platform was being used by United States Citizenship and Immigration Services (USCIS) officers, reportedly under instructions from the Trump administration, to create fake Facebook accounts to monitor US visa, green card and citizenship applicants.

At the time, Facebook said that the creation of fake accounts violates its terms of service. A Facebook spokesperson said: “Law enforcement authorities, like everyone else, are required to use their real names on Facebook and we make this policy clear. Operating fake accounts is not allowed, and we will act on any violating accounts.” 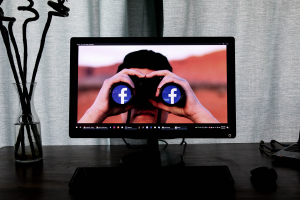 Comments (0)
Facebook has settled with the US Department of Justice (DoJ), which filed a lawsuit over the social media giant’s recruitment of foreign workers on temporary US visas ahead of hiring American staff...