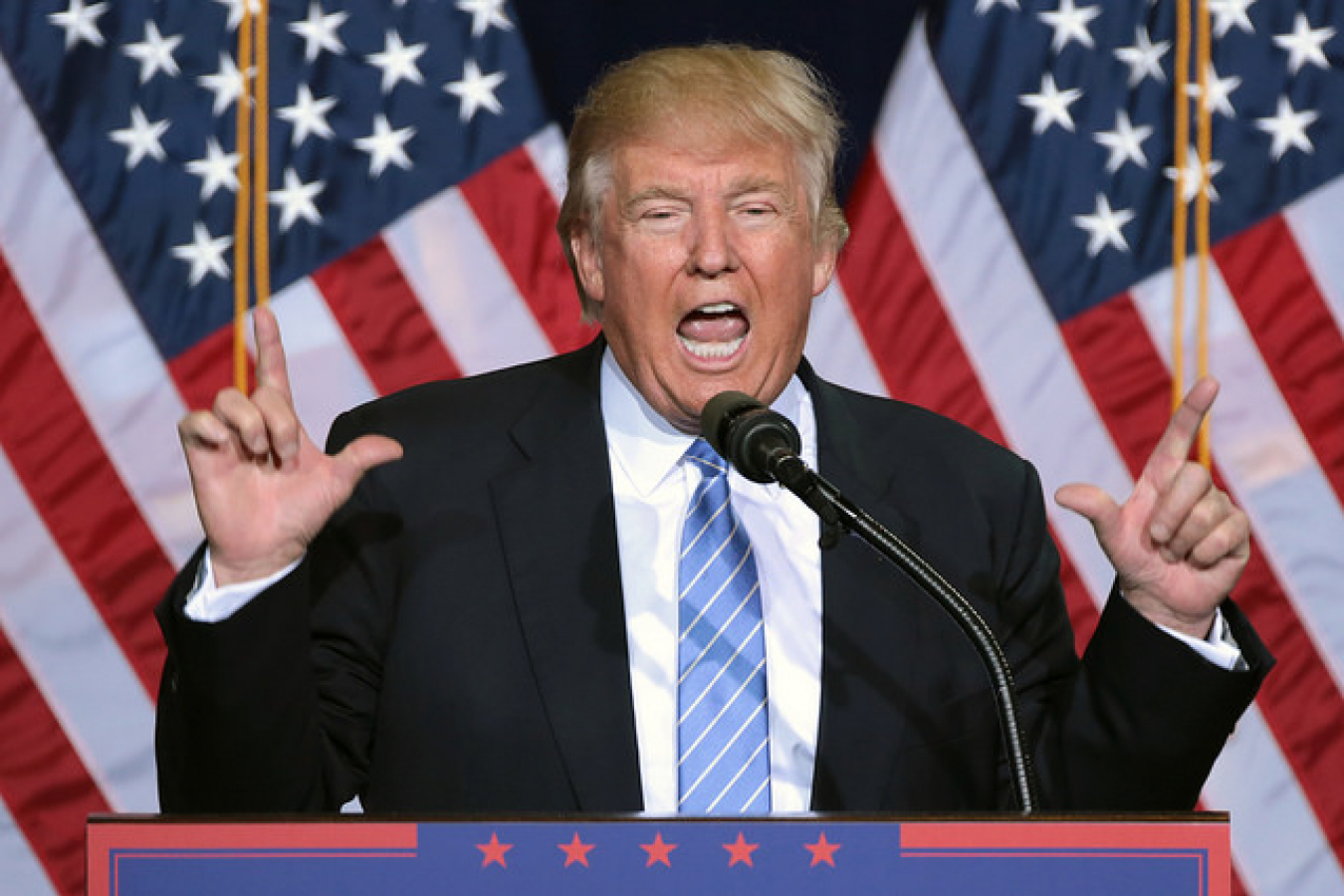 Donald Trump’s election as the new US president has sparked fears of H-1B and L-1 visa fee increases among Indian IT companies. Throughout his presidential campaign, Trump vowed to curb visas for highly-skilled foreign workers, and threatened to clampdown on businesses who he says transfer jobs to countries with lower labour costs, such as China and India.

According to analysts, there’s a likelihood that a Trump government will see non-immigrant work visas issued to foreign skilled workers hit with further restrictions, including the increase of visa application fees, which would ultimately force Indian companies to recruit more expensive local staff. The L-1A visa for managers and executives or L-1B visa for specialized knowledge employees and H-1B visa are very important to Indian companies. There is also the B-1 in lieu of H-1B visa for short term work.

India’s top three tech companies, Tata Consultancy Services, Infosys and Wipro, deploy thousands of engineers and programmers to work on projects in the United States which account for a significant proportion of the 85,000 H-1B visas issued by the US every year.

The US issues 65,000 H-1B visas for those typically with a bachelors degree, with a further 20,000 given to those with advanced degrees. In recent years, demand for these visas has heavily outweighed supply, leaving United States Citizenship and Immigration Services (USCIS) to randomly select applications via a lottery system.

Lack of visa availability has left many Indian IT firms, with operations based in the US, no choice but to recruit short-term staff at extortionate rates of pay.

US Visa Problems for Indians due to Trump’s win

However, despite fears over potential fee increases for H-1B and L-1 visas as part of wider US immigration restrictions, a statement released by Indian IT trade body Nasscom welcomed Trump as president. The president-elect will be inaugurated on January 20, 2017.

In the statement, Nasscom said: “Many of Trump’s observations during the campaign about high-skilled immigration and outsourcing were based on ‘fabrications’ put out by critics of the sector.”

However, analysts claim that a White House occupied by Trump, combined with a Republican majority in the Senate and the House of Representatives, means that the industry which relies upon the US for up to 60 per cent of its revenue is under severe threat.

The main concern is that the next government will ‘add provisions to future legislations that will restrict the replacement and displacement of US workers.’ A statement released by Ambit Capital – India’s premier investment bank – said: “There could be a further increase in fees for H-1B or L-1 visa applications, especially for firms for which more than 50 per cent of the workforce consists of visa holders.”

If the Trump government increases H-1B and L-1 visa fees, it will come as a bitter blow to Indian IT firms. In 2015, the US doubled H-1B and L-1 visa application fees to $4,000 and $4,500 respectively for companies recruiting more than 50 people of which 50 per cent hold an H-1B or L-1 visa. This mainly affects Indian owned companies

A statement released by Nirmal Bang, an online share and stock market trading company in India, said: “Most Indian companies have more than 50 per cent of their US workforce consisting of H-1B and L-1 visa holders, and they will have to change the mix of hiring going forward and fill more positions with local candidates. The majority of Indian companies have already reverted to recruiting locally.”

Meanwhile, Indian IT companies are also concerned that the current H-1B salary threshold of $60,000 could be increased.