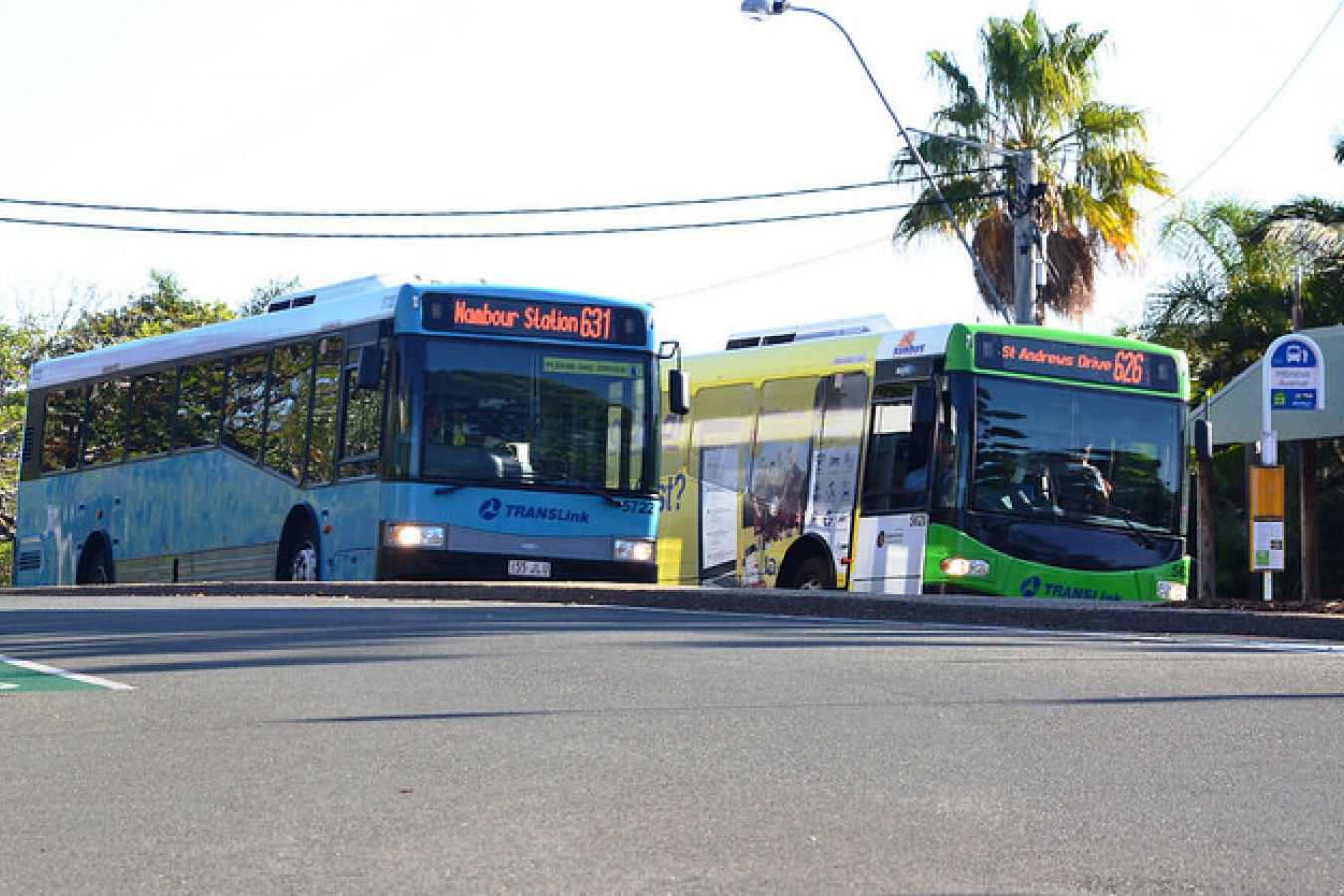 A 10-year-old Iranian boy took legal action against the Australian government on 30 August. His lawyers say he was psychologically hurt by living in immigration detention camps. Shayan Badraie is suing the Immigration Department and two detention centre operators.

Shayan's legal team told the New South Wales Supreme Court that the government had failed to provide adequate care to the boy while he was in custody and he had developed post-traumatic stress as a result.

Shayan and his family, who said they were fleeing religious persecution in Iran, arrived in Australia by boat in March 2000 and were placed in the Woomera immigration detention centre in South Australia's desert. At Woomera, and later at a detention centre in Sydney, the boy witnessed traumatic incidents including an inmate slashing his wrists and another detainee threatening suicide, the court heard.

Woomera inmates staged violent protests in 2000 and Shayan, who was five at the time, watched officials use tear gas and water cannon against detainees. In 2001 the boy was hospitalised and later stopped eating, drinking and speaking.

Barrister Andrew Morrison said that officials knew for months that Shayan was suffering a psychological illness due his detention "yet nothing was done... to arrange for proper psychiatric treatment and evaluation".

The independent Immigration Detention Advisory Group advised then-Immigration Minister Philip Ruddock in 2001 urgently to remove the family into the community for the sake of the child's health, the court heard.

The Badraie family, which includes a daughter born in detention in 2000, was granted temporary protection visas in August 2002. These visas have now expired and they are applying for new ones, which would allow them to remain in Australia.