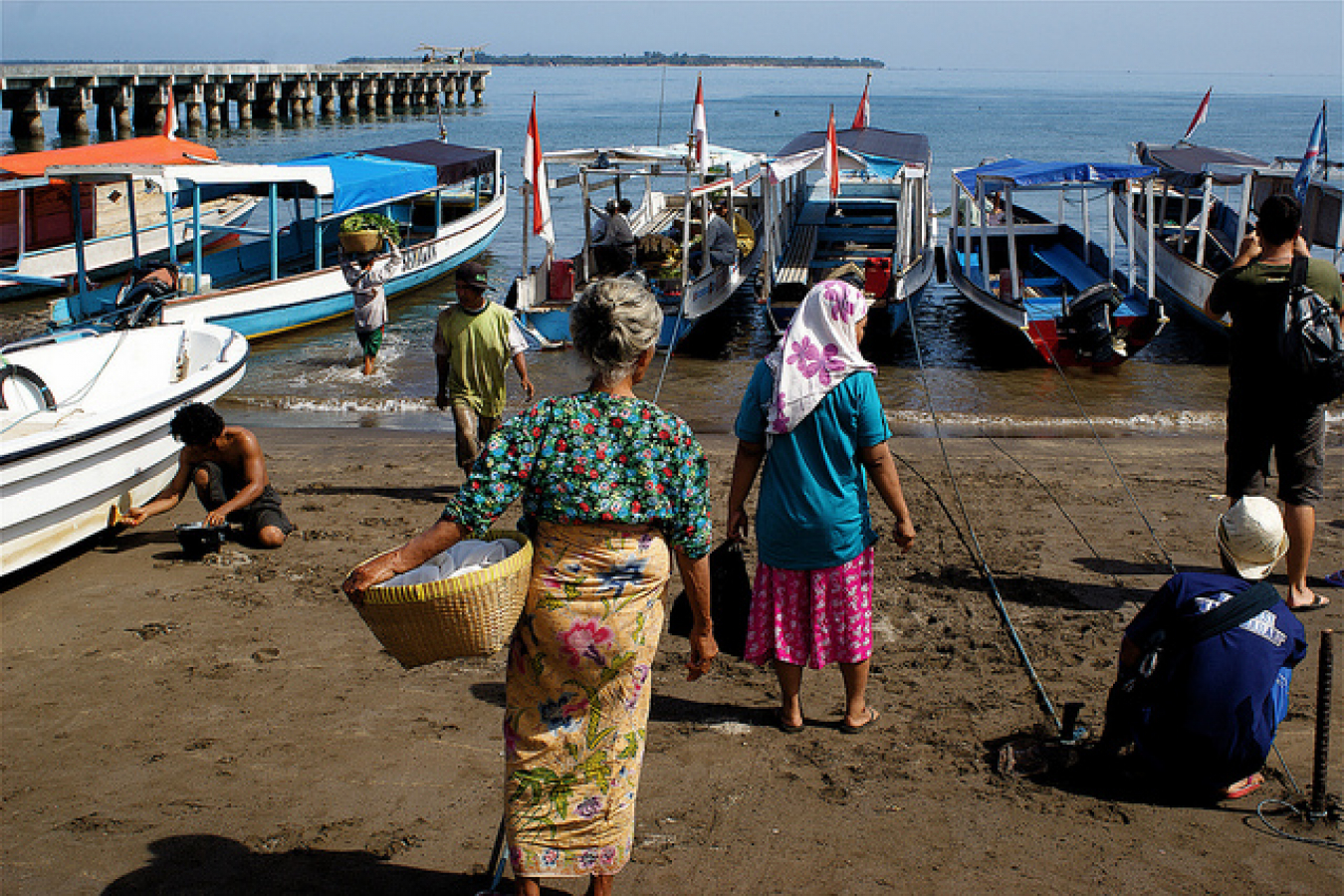 The Australian immigration minister Scott Morrison has announced 'sweeping changes' to the way Australia defends its borders. The principle innovation is the creation of the Australian Border Force (ABF).

The ABF will be made up of customs and immigration staff. It will be based in the Australian capital territory of Canberra and led by a commissioner who will be of similar seniority to the Chief of the Defence Force (Australian armed services). The Commissioner will report directly to the immigration minister.

Mr Morrison said that the formation of the ABF will save millions of dollars. However, he says that this was not done as a money-saving exercise and any savings will be used in border protection. He said that the new force will be 'technology-enabled' and its operations will be intelligence-led. This will enable ABF to protect Australia's borders in the most effective way possible.

The main focus of the ABF will be to prevent boats containing asylum seekers from reaching the Australian mainland. Between 2011 and 2013, the number of asylum seekers arriving by boat soared.

Many thousands of people took the risky journey from Indonesia to Australian waters in 2013. People from all over Asia; particularly Afghanistan, Iran, Sri Lanka and Pakistan paid up to $10,000 to make the trip.

The people smugglers who take them often use boats which are old and unseaworthy. No one knows how many drowned en route.

Australian public opinion seems to be firmly against the asylum seekers. And, in order to attract electoral support, the last Australian government reopened camps on the Papua New Guinean island of Manus and on the Pacific island nation Nauru to house asylum seekers while their asylum claims were assessed.

But the Coalition, led by the right winger Tony Abbott, promised to go much further.

In January, Lieutenant General Angus Campbell, the head of Operation Sovereign Borders, was forced to issue a statement of regret after Indonesia objected to the incursion of Australian vessels into Indonesian waters.

On 6th May, Indonesian reports suggested that Australian forces had not only turned a boat full of asylum seekers back towards Indonesia but had also left three other asylum seekers from a different boat on the boat before doing so.

Mr Abbott had been due to visit Indonesia last week but this visit was cancelled, it is believed because of the possibility that the visit will receive a negative reaction in Indonesia due to recent actions of the Australian Government.

The creation of the ABF will do nothing to calm tensions between the two countries. Mr Morrison has announced that six new patrol boats will be commissioned to enable the ABF to patrol the Torres Strait and to pursue asylum boats down estuaries.

Writing in The Guardian online, retired Australian diplomat Bruce Haigh criticised the creation of the new department. He said 'The overwrought reaction to what in reality is the movement of a small number of people has in effect created a de-facto "mega department" in Canberra, informal but central to the government's agenda, and not overly concerned with the rule of law'.