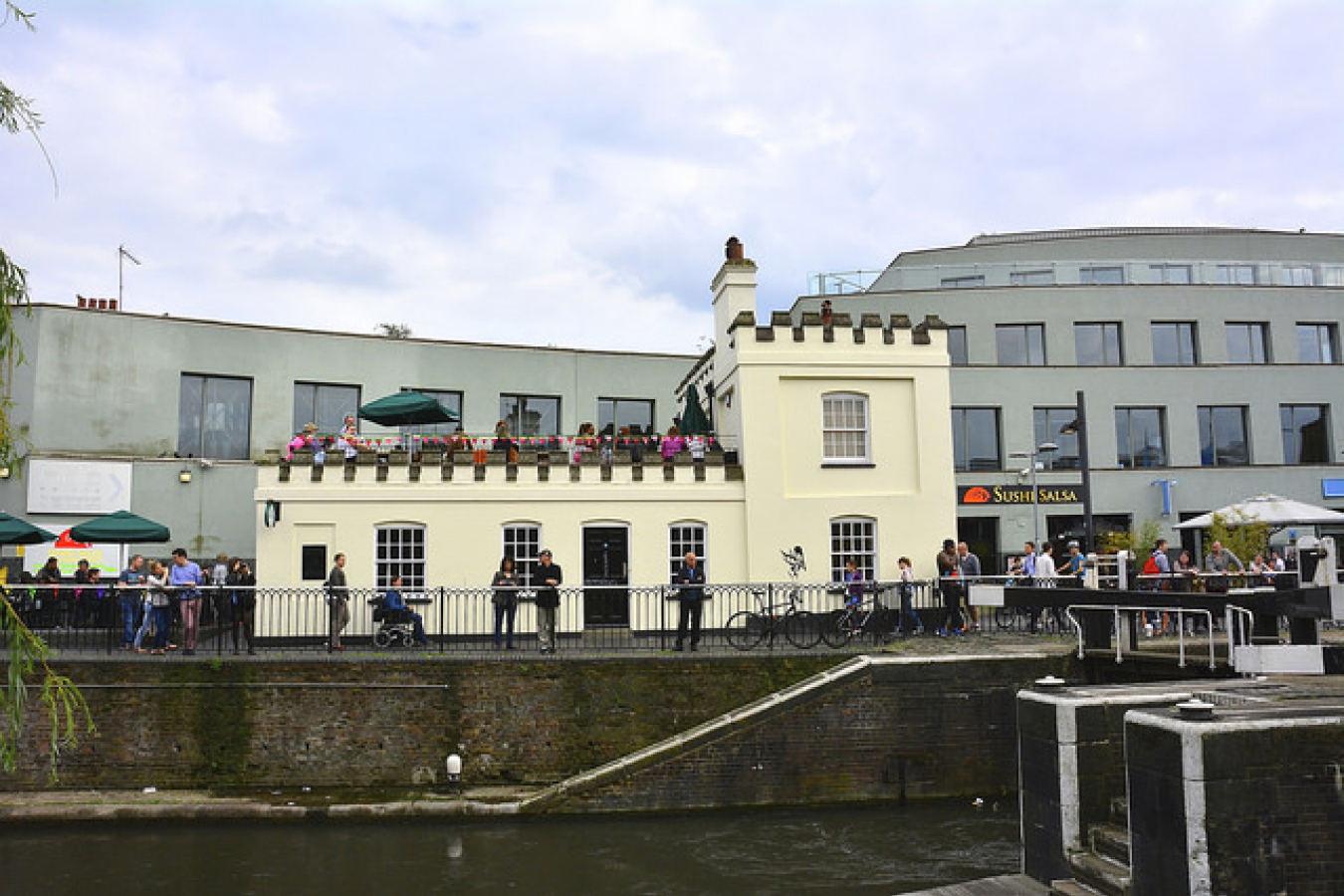 A group of 35 illegal immigrants were found inside a shipping container last month, at Tilbury Dock, Essex, in the UK after dock workers heard screaming and banging from inside.

When the container was opened up it was discovered that one man had unfortunately died, and the rest of the group, which included 13 children, required medical treatment for dehydration and hyperthermia. Two adults and two children were admitted to Southend Hospital, but have now been released. It is understood the group are now seeking asylum in the UK.

The dead man has been named as Meet Singh Kapoor, 40, who had been travelling with his wife and son. A post mortem has been carried out; the official cause of death has not yet been determined. It is suspected that he may have suffocated.

It is thought that the rest of the group were only minutes from death as they had been locked inside the container for over 18 hours, and were beginning to run out of oxygen. The container had arrived in the UK from Belgium, however little else is known

It was later established that the group were all Afghan Sikhs from Kabul, who had travelled to Europe by lorry in order to escape persecution. They were loaded into the shipping container in Belgium, and from there arrived in the UK. Nick Alston, Police and Crime Commissioner commented that 'almost all cases of human trafficking involve exploitation by callous organised criminal gangs.'

Investigations are still ongoing, but so far three men from Northern Ireland have been arrested and charged with murder.

Situations like this in the UK are relatively rare. Because the UK is an island, and the sea provides a natural barrier, it is more difficult for illegal immigrants to find ways in which to gain entry to the UK. However in continental Europe this is more of a problem; 100,000 illegal immigrants crossed the border into Italy between January and July of this year. 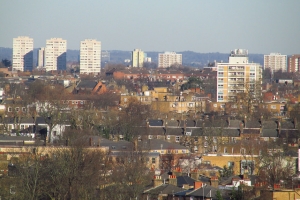 Comments (0)
• Media Center » Video Immigration News A new study released by the British Council says that the United Kingdom is one of the most welcoming countries for immigrants when compared to 27 other...