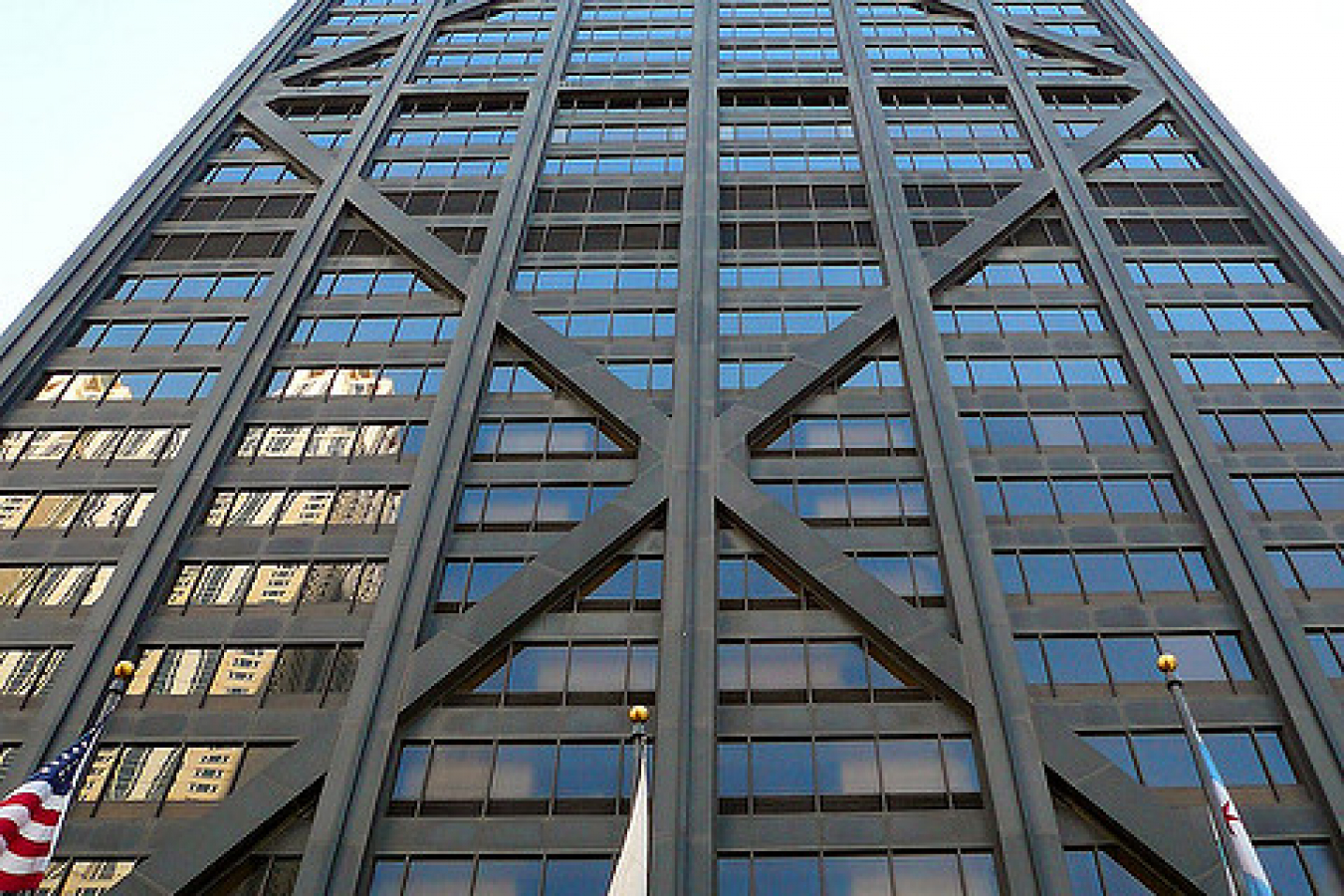 The award is handed out to naturalized US citizens who have made significant contributions to their community and the United States as a whole.

Hussam, born in Bangladesh, developed a household water treatment system that removes arsenic from groundwater. Over 100,000 of his arsenic filters have been distributed to countries such as Nepal, India, and his native Bangladesh.

Hussam was awarded the certificate during the ceremony which welcomed over 50 new citizens at the Fairfax, Virginia university.

"Throughout our 230 years as a nation, the lasting contributions of immigrants have shaped our national identity, formed the ideal of the American dream and built upon the foundations of freedom and equality established by our founding fathers," Scharfen said.

"Dr. Hussam joins more than 50 individuals who we have recognized over the past two years as Outstanding Americans by Choice," Scharfen added.