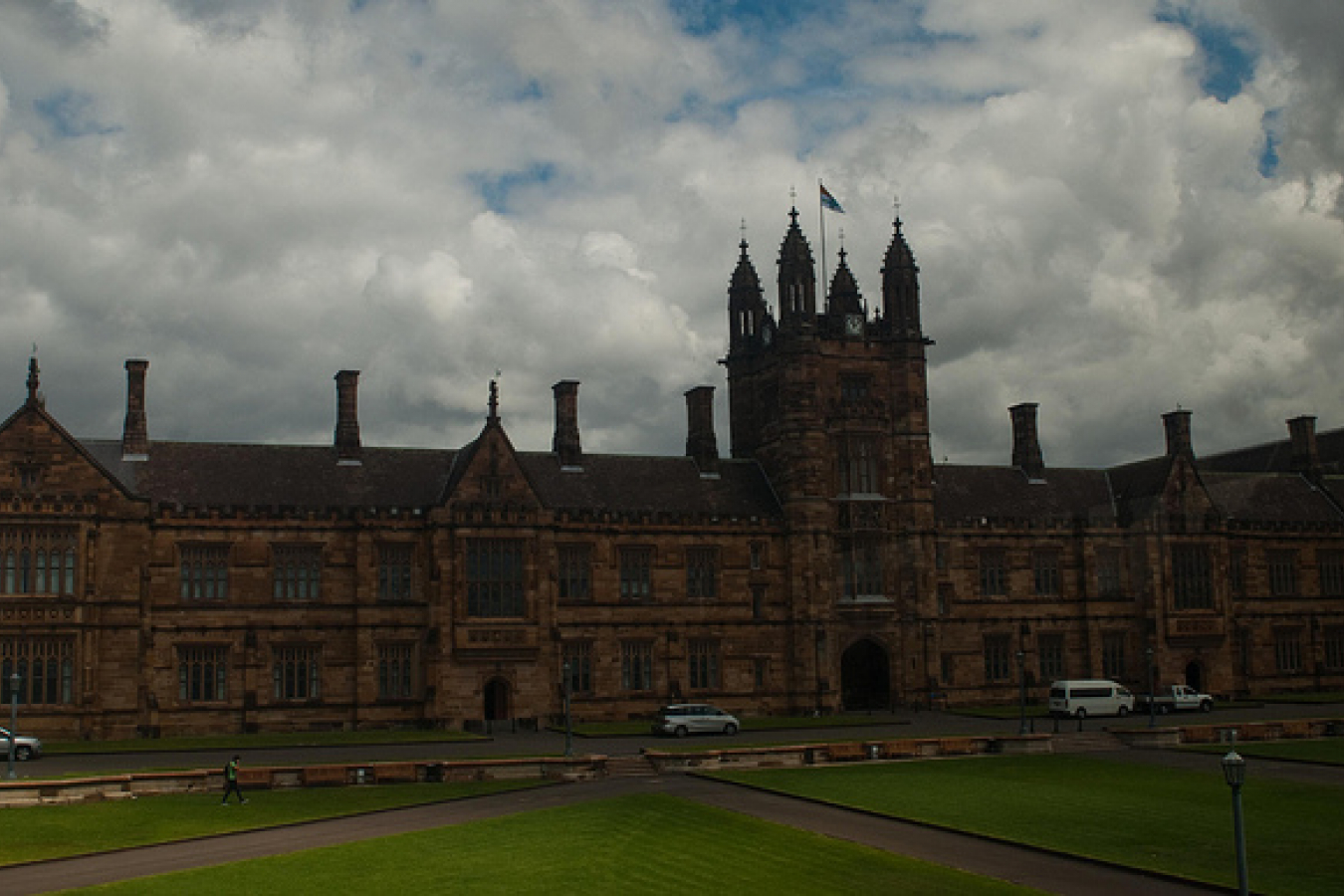 The Western Australian territorial government has announced that it is to charge 457 visa holders a fee of AUS$4,000 per year for every child educated in government-funded schools. The government hopes to raise $120m over four years by introducing the charge.

The Western Australian state government treasurer, Troy Buswell, said that the fee was necessary because the numbers of such children has risen sharply. Mr Buswell said that there were 290 children of 457 visa workers in publicly funded schools in 2005. By 2013, this figure had risen to 8,600; a 29-fold increase.

457 visas are temporary work visas which last for up to four years. You must be sponsored by an approved Australian business who will nominate you for a position. If successful, you are able to live anywhere in Australia, though this would generally have to be close to your place of work. You can enter and leave Australia as often as you wish and you are allowed to bring your partner and children with you.

The 457 visa is Australia's main temporary skilled work visa. There are currently over 100,000 people in Australia with 457 visas. In February 2013, the Australian immigration minister Brendan O'Connor claimed that about 10% of these, over 10,000 people had obtained their visas by 'rorting', that is to say, fraudulently. In March, the then prime minister, Julia Gillard, promised to cut down on abuse and to 'put Aussie workers first'.

Since then, there have been a series of changes to the 457 visa system. In May, the Australian finance minister Wayne Swan announced that the fee for a 457 visa would double from July 1st. He said that the fee for 457 visas would rise from $455 to $900. It has since been announced that 457 visa applicants must also pay a fee of $900 if their spouse intends to accompany them to Australia and a fee of $255 for each dependent child.

Angela Chan of the Migration Institute of Australia said that these fees were an unfair tax on migrants.