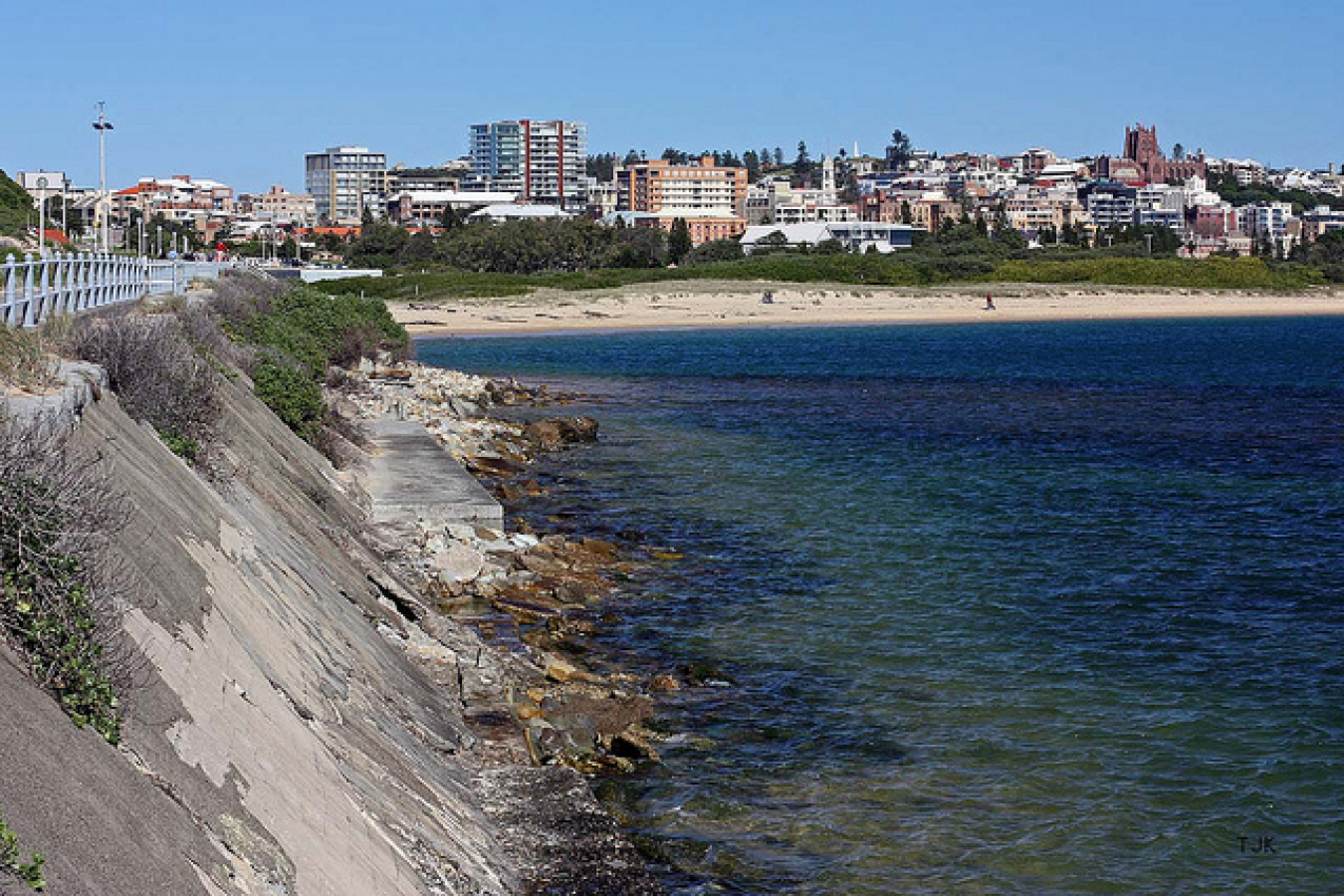 Australia and China signed a free-trade agreement on 17 November 2014, which include a number of changes to immigration between the two countries.

The measures were announced as part of the China-Australia Free Trade Agreement (ChAFTA). This will result in more Chinese nationals coming to Australia, however some people in Australia are concerned about the impact this may have on the jobs market in Australia.

Some of the changes include:

There is already criticism from trade unions in Australia who are concerned about the numbers of Chinese migrant workers coming to Australia. In addition to immigration changes they are particularly concerned about new rules regarding infrastructure projects which allow Chinese companies to bring in their own executives and workforce. Trade unions fear that this may mean that Australians will lose out in favour of Chinese workers.

However, Prime Minister Tony Abbot has reassured the public, and points out that Australians will also benefit from this arrangement. He said: 'These agreements today are not just about trade, they're also about services, and there are tremendous opportunities for Australian law firms, accounting firms, educational providers and others to make more of this great market and, likewise, there are opportunities for Chinese people in Australia.' 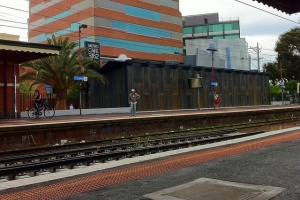 Comments (0)
Australia may bring in temporary unskilled workers to fill chronic labour shortages in some areas, the Sydney Morning Herald newspaper reports. In a speech before the National Press Club on February...