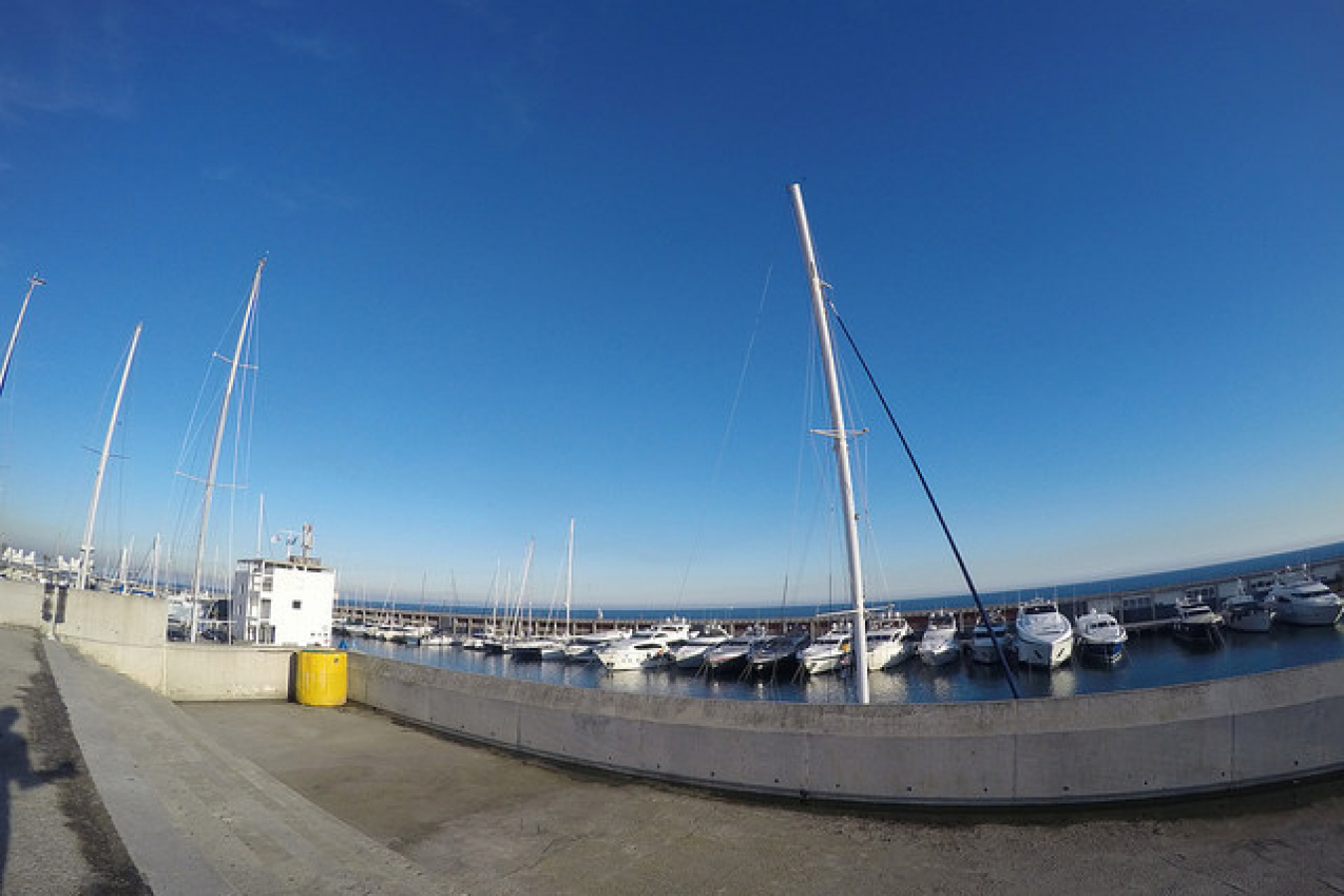 Plans to allow businesses to recruit specialist foreign workers for up to 12 months, without requiring a 457 visa, have been scrapped by Australia's federal government. The move comes as officials consider other options to overhaul skilled migration visas to boost Australia's competitiveness in the global talent market.

Australian Immigration Department reforms are now focused on what is it describes as a 'new, simplified system that relaxes visa requirements, improves the visa application process and reduces overlapping visa pathways.'

It's understood that the short-term mobility visa, a controversial proposal put forward by the Immigration Department in December 2014, is now 'off the table.' Unions had voiced opposition to the visa, claiming it would 'cut protections' for workers, by allowing employers to circumvent labour market testing and English language proficiency requirements.

Business groups had welcomed the short-term mobility visa as a means of avoiding holdups in obtaining visas. Immigration officials have switched their attention to reforming and simplifying the structure for obtaining visas.

Peter Dutton, the Immigration Minister for Australia, said: "The Immigration Department has done a 'significant' amount of consultation on developing options to reform the skilled visa system to ensure that it is best placed to support Australia's economic future.

During a Productivity Commission inquiry into migration, the Immigration Department informed the Commission that it was working on plans to overhaul skilled migration and temporary activity visas, which it 'expects to improve Australia's competitiveness and ability to attract highly-skilled migrants.'

The Immigration Department's proposed new structure will include easier visa access for entrepreneurs, which is in keeping with Australian Prime Minister, Malcolm Turnbull's, promise of an 'innovation boom' by way of a AUS$1 billion blueprint designed to encourage highly-skilled workers to immigrate to Australia.

In a written statement to the Productivity Commission, the Immigration Department said: "Collectively, these reforms will increase the attractiveness of each visa within the framework, which will in turn enhance Australia's ability to attract highly-skilled migrants."

Immigration Reforms to be implemented in July 2016

Australia's Immigration Department expects the reforms to be implemented in July 2016, in three stages. The review initially began in September 2014, which included a plan to allow businesses to hire specialist foreign workers for up to 12 months, without requiring a 457 visa. Dutton has said that 'no final decisions have been made concerning the visa structure and the settings that would be rolled out.'

Australia has a progressive immigration system aimed at reducing skills shortages. The subclass 457 work visa is a temporary work visa which allows employers to sponsor overseas workers. Australian employers and overseas employers can sponsor a skilled worker under a 457 visa for any period of time up to four years. Family members are also welcome and are allowed to work and/or study during their stay in Australia.