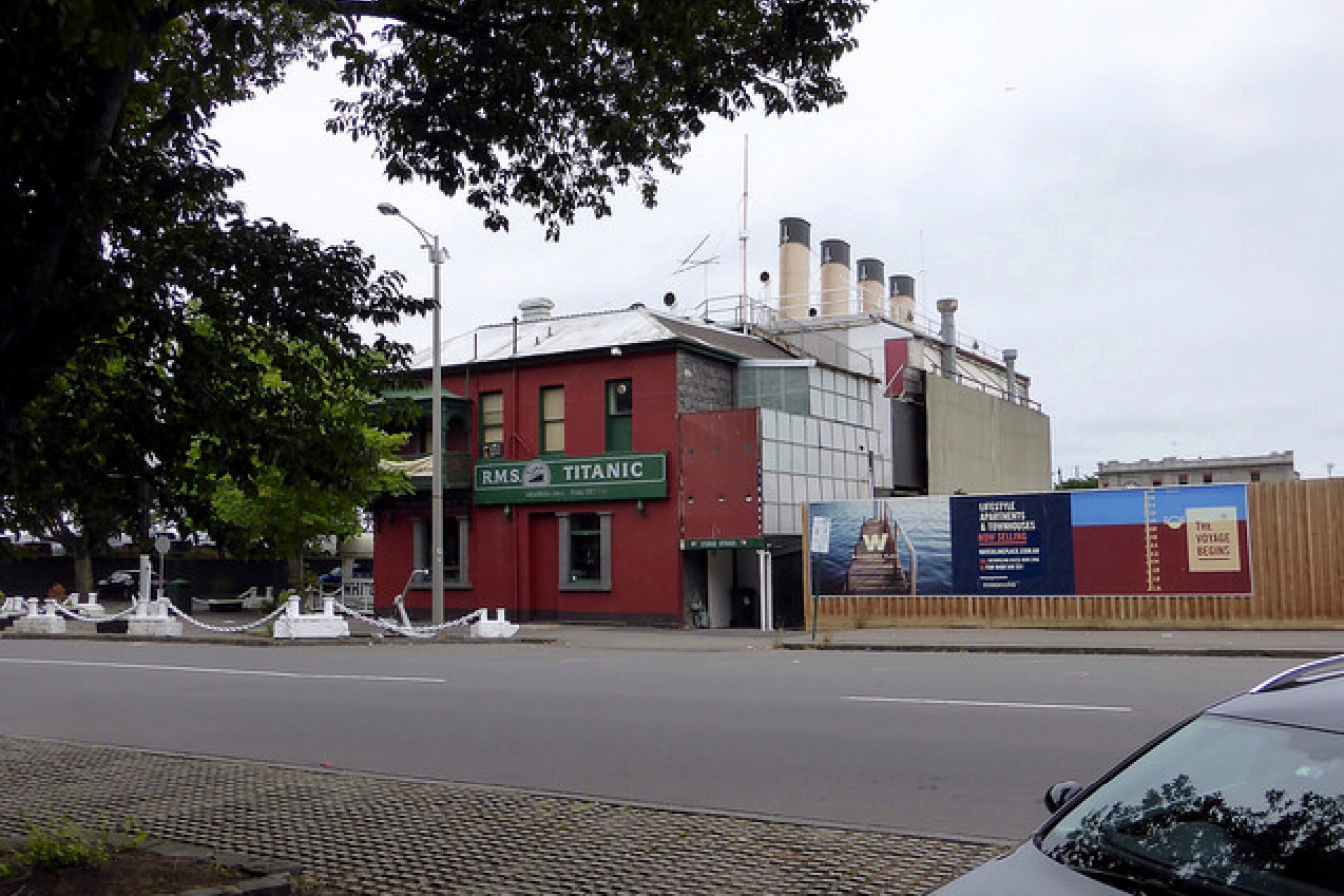 The Australian Labour Party has historically opposed the policy, which was condemned as "leading to a chain of human rights violations, including arbitrary detention and possible torture following return to home countries" by United Nations High Commissioner for Human Rights Zeid Ra'ad Al Hussein in September last year.

However, several key members of the party have now made statements in support of the policy. Right-wing Labour faction member Joel Fitzgibbon expressed his support for turnbacks to Sky News on June 28th, saying: I think that there's a powerful argument that you need a whole range of tools to ensure that the flows don't begin again"

"Now, one of those tools currently is boat turn-backs. Personally I believe turn-backs will remain part of Labor policy."

Shorten's comments contained less direct praise for the policy, but he refused to rule it out: "Part of the dilemma with the turnback policy is the government insists in shrouding it in secrecy. We want to see what the policies are and how they are working." he told journalists in Melbourne on June 29th.

Shorten claimed that turnbacks were needed due to the activities of Indonesian smugglers, which has resulted in asylum seekers drowning on the journey to Australia in the past: "I am determined to make sure that never again do the seaways between Java and Christmas Island become the opportunity for people smugglers to put unsuspecting people into unsafe boats and drown at sea."

At a conference on June 29th several experts criticised turnback policies as damaging to the relationship between Australia and Indonesia. Former Indonesian foreign minister Marty Natalegawa said that co-operation between Australia and Indonesia is important to be able to deal effectively with illegal immigration: "National efforts should not be seen at the expense of bilateral and regional co-operation". He said.

Labor's stance on various immigration policies will be discussed at the party's national conference next month.