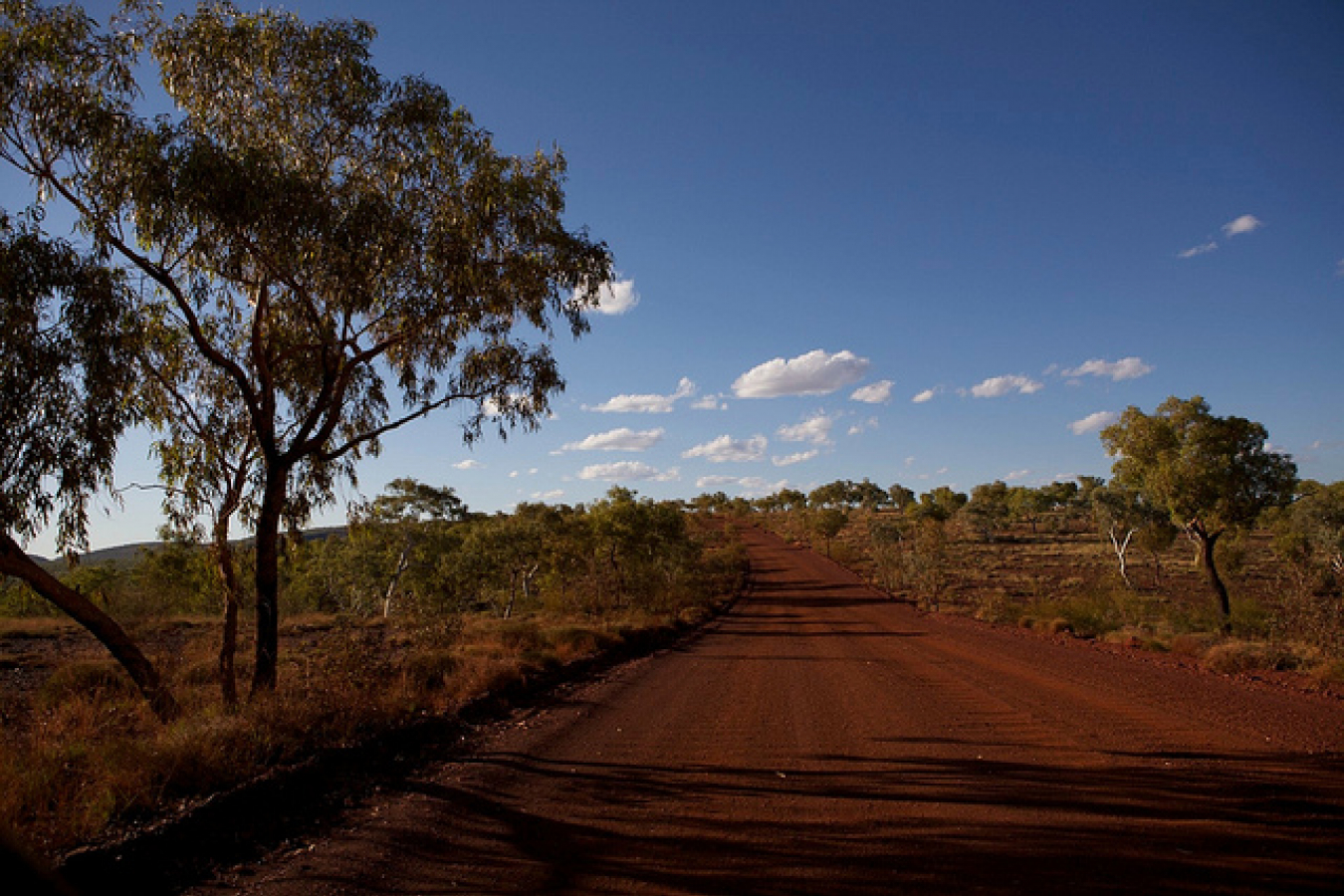 Bill Shorten, the new leader of the Australian Labor Party has told an Australian television audience that Australia should increase the number of immigrants it admits each year.

Mr Shorten became leader after winning a ballot of Labor Party members on 10th October. The previous Labor leader, Kevin Rudd, resigned after leading Labor to a defeat in the Australian general election on September 7th.

Speaking before he became Labor leader, Mr Shorten said that, apart from Aboriginal peoples, all Australians are of immigrant stock. He said that immigration had been 'a plus' for Australia and said 'we should certainly, as a party, be seen to be pro-immigration and pro increasing it; making sure people go to wherever it is sustainable for infrastructure and support, but we are an immigrant country and we shouldn't ever hide from our destiny'.

Mr Shorten was speaking during a debate with his opponent in the leadership race, Anthony Albanese. He said that immigrants were good for the Australian economy and that Australia should take more. He predicted that he would probably receive hate mail for saying so.

Talking about the controversial issue of Australia's refugee policy, Mr Shorten said that Australia should take steps to ensure that immigrants do not drown while trying to reach the country but said that, at the same time, it should not turn all those seeking asylum away because 'there are a lot of refugees who might not only be the next Albert Einstein or a good taxpayer'.

Thousands of people make the dangerous journey to Australia from Indonesia each year intending to claim asylum as soon as they reach Australian territory. Many drown when unseaworthy boats supplied by people smugglers sink.

The last Labor government of Australia introduced legislation in July to enable the government to send anyone who arrives in Australian territory by sea and claims asylum to Papua New Guinea where their asylum applications will be decided. If they are successful, they will be granted PNG visas.

Mr Shorten has taken over the Labor Party after a heavy defeat in the September election at the hands of the right-wing Coalition. Since the election, the Coalition has formed a government headed by new Prime Minister Tony Abbott. The next election should take place in three years' time.