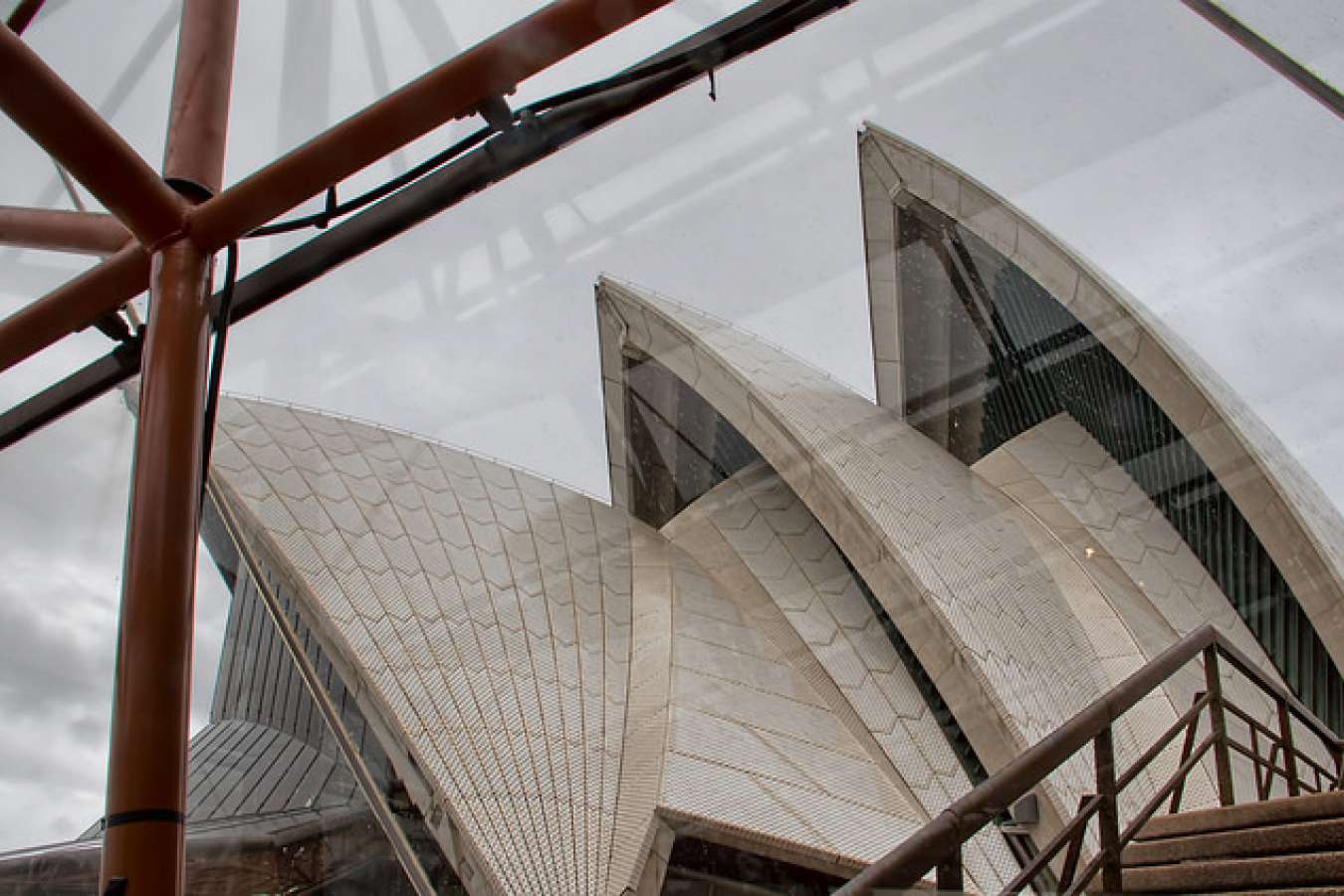 New arrivals from India are making up an increasing proportion of migrants to Australia, the Sydney Morning Herald newspaper reports.

According to a publication called The 2005 Year Book of Australia, released on January 20 by the Australian Bureau of Statistics (ABS), the proportion of permanent arrivals from India stood at 6.2 percent in 2003, compared with just 1.8 percent in 1983. In 1983 there were 41,000 Indian-born residents of Australia, while now there are 120,000, with 6,000 additional settlers every year.

The UK and New Zealand still hold the top two positions for source Countries for migrants, but India has recently overtaken Vietnam for fourth place, and will soon replace China for third place.

According to Australia's 2001 census, Indian immigrants tend to concentrate in New South Wales the most populous state in the country. 95 percent speak English "very well", while 34 percent list their religion as Hindu, and 31 percent as Catholic.

The ABS publication also reveals that immigration has overtaken natural increases in the population as the main cause for net population growth in Australia. In 2003 Australia experienced a net gain of 125,000 immigrants, and saw 114,000 births. 4.1 million people or almost 23 percent of the population were born abroad.