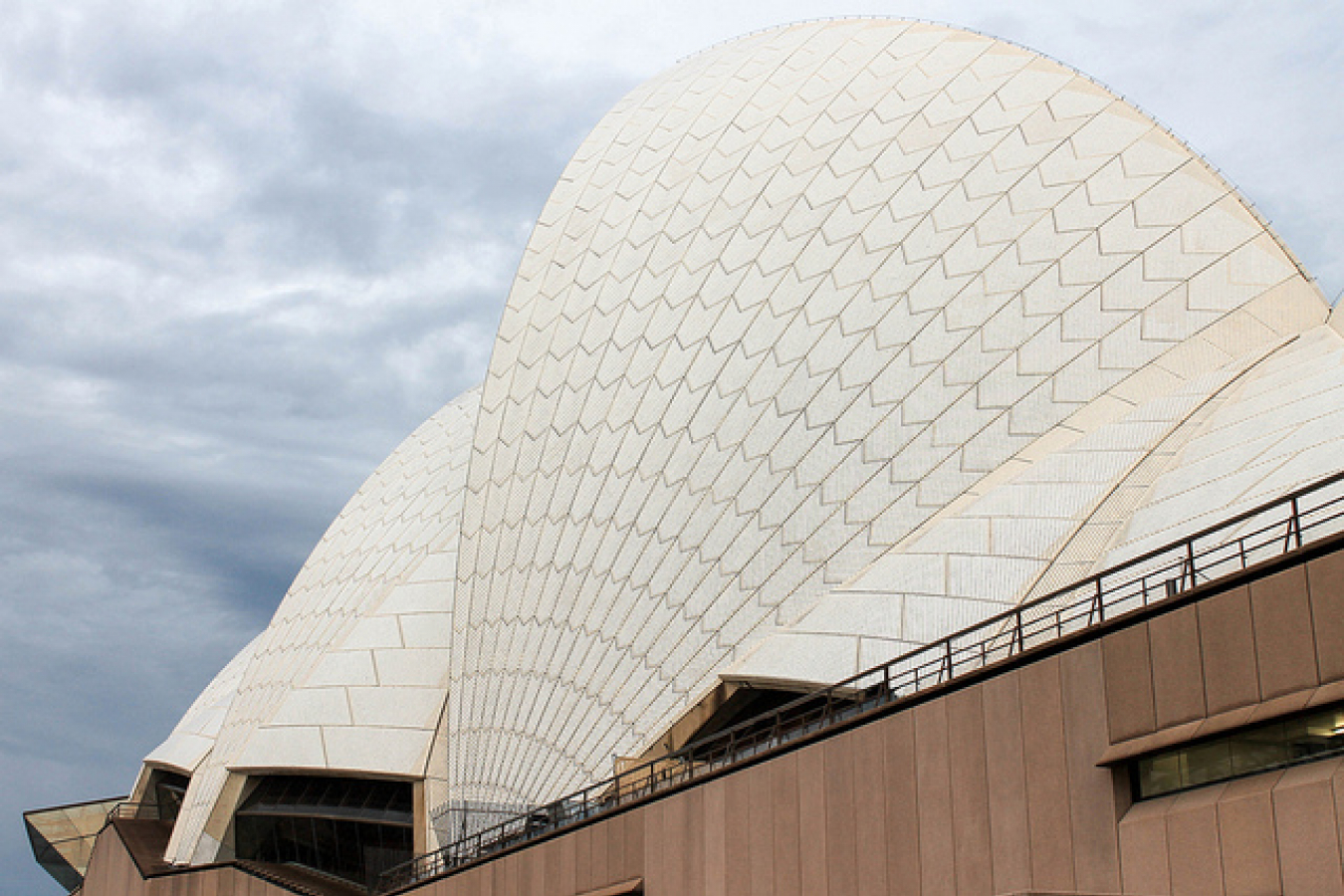 Australia is seeking to attract 20,000 skilled workers from Asia and Europe in the biggest recruitment drive for migrants in more than 40 years, Immigration spokesman Abdul Rizvi said.

The government is seeking doctors, engineers and trades people to fill labor shortages, Rizvi said in Canberra. The Immigration Department will hold recruitment fairs in London, Berlin, Chennai and Amsterdam in the next few months, Rizvi said.

"This is the biggest recruitment drive since the 1960s,'' Rizvi said in an interview. "We are looking for skills from anywhere.''

Australia ran a so-called "10-pound Pom'' campaign in the 1950s and 1960s, named after the 10 pound fare offered to English people to emigrate to Australia. More than 1 million British workers emigrated to Australia under assisted immigration plans.

Recruitment events in London will take place in September, while Amsterdam, Berlin and Chennai will host expos in October.

The department has also hosted local seminars, with an event in Brisbane in June this year, and officials are planning upcoming events in Melbourne and Perth. 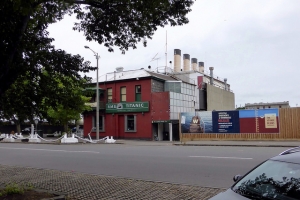