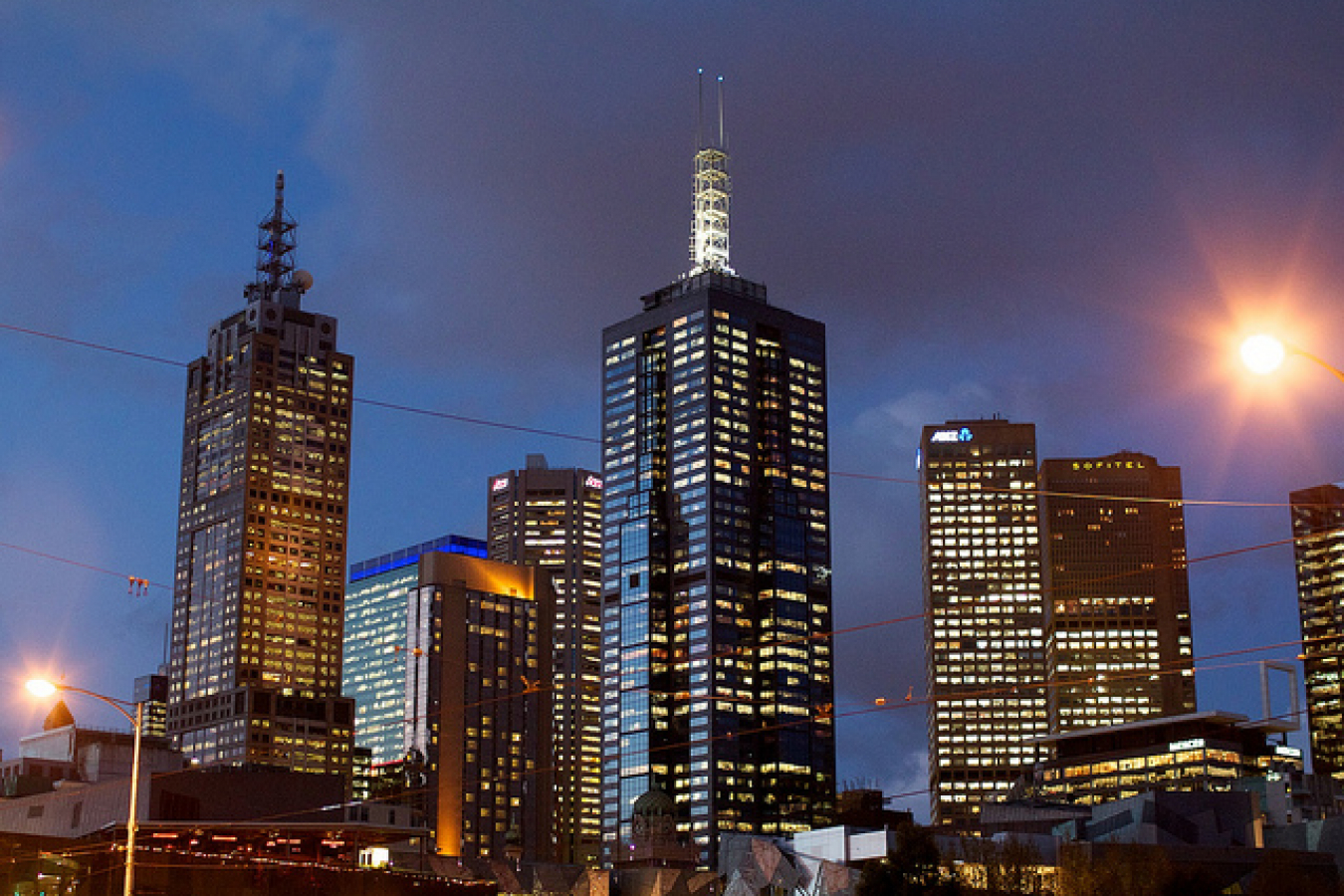 The Age newspaper reports that most of the hunger strikers on Nauru have ended their protests. Some reports last week suggested that 300 of the 350 inmates then being held in the offshore processing camp were refusing food. The Australian government denied that the hunger strike was so widespread.

The Age reports that most of the inmates ended their protests on Tuesday morning when they heard that representatives of Amnesty International would be staging a visit to the camp on 19th November 2012. However, Omid, the Iranian who was the original hunger striker on Nauru who has been on hunger strike for 33 days has refused to call off his protest. Five other Iranians are also continuing their hunger strikes. Mohammed, an inmate at the Nauru camp told reporters that Omid now looked like a skeleton and had been warned by medical staff that he risked brain damage if he did not eat.

A spokeswoman for DIAC, the Australian government's Department of Immigration and Citizenship, confirmed that 'a large group' of inmates had stopped their hunger strikes but would not confirm numbers. She said that some inmates continue to refuse food.

The Age reports that there are now 400 inmates being held at the camp. It is planned that it will hold 1500 inmates when running at full capacity.

The hunger strike is causing tensions within Australia's ruling Labor Party. A pressure group, Labor for Refugees, has asked the United Nations High Commission for Refugees to visit the camp. In a letter the group wrote 'We urge you to take immediate steps to send a fact-finding delegation to Nauru to inspect the …detention centre, inform the public about the health welfare of the detainees and the conditions there and to intercede for asylum seekers to the Australian government.' 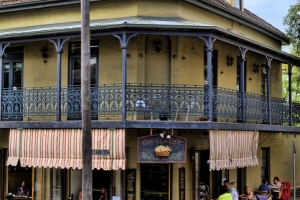 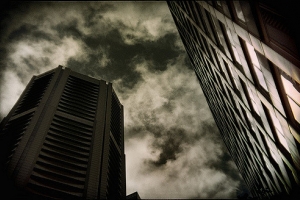 Comments (0)
Fact-finding missions by the Australian Defence Force (ADF) have shown that the asylum seeker detention centres on Nauru and Manus, Papua New Guinea, are in poor states of repair. Last week the...