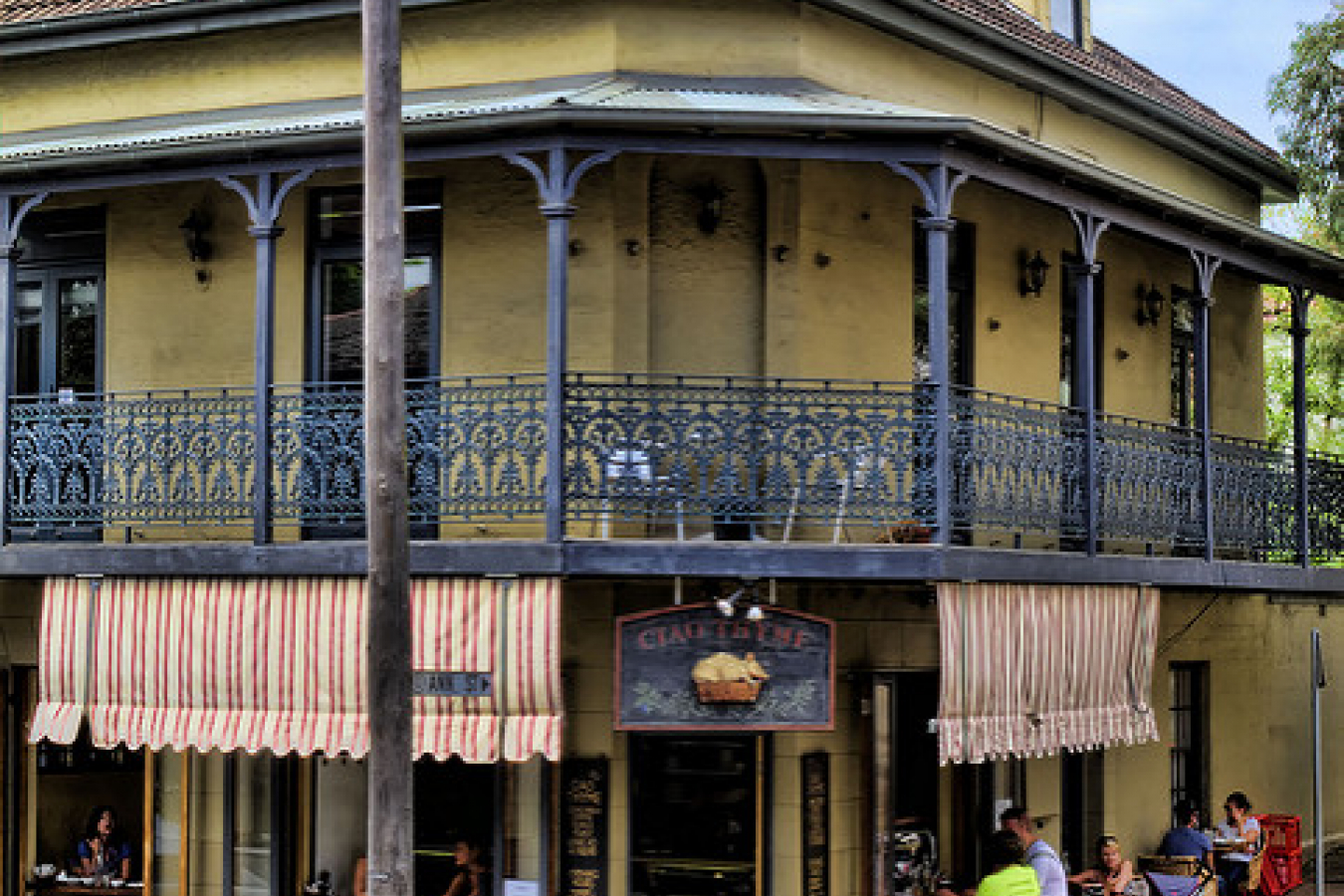 On Friday 14th September 2012 the Australian government sent the first group of asylum seekers to Nauru since the offshore asylum seeker processing camp was closed in 2008.

30 Sri Lankan men were flown from Christmas Island, an Australian island near Java, to Nauru by plane. They will live in a camp on Nauru while their asylum applications are processed. Initially they will live in tents because accommodation blocks have not been completed.

Australian immigration minister Chris Bowen said that more flights will follow shortly. He indicated that women and children might well be joining the men before long. When asked if women would be sent to Nauru, Mr Bowen said 'I think you can expect to see a broad cross-section of people transferred in the coming weeks.' Asked if children might be among them, Mr Bowen said 'We are not going to provide loopholes for people to exploit.' Mr Bowen was asked by journalists at a Sydney press conference to say when the first children would make the journey to Nauru. Mr Bowen said he was 'not going to provide a running commentary' on the process for the press.

Mr Bowen said that the re-opening of the Nauru camp would help to make the 'no advantage principle' clear to asylum seekers; that is, those who make the journey by sea will gain no advantage by doing so. They will not jump the queue over those waiting in resettlement camps.

'The message is very clear: if you arrive in Australia by boat, you can be taken from Australia by airplane and processed in another country,' said Mr Bowen. It is hoped that, once this message is understood, asylum seekers will no longer entrust themselves to people-smugglers to attempt the dangerous sea voyage to Australia. Hundreds are killed every year. About 100 were feared drowned last month after a wooden boat making its way from Java towards Christmas Island sank less than ten miles into its journey.

Asylum seekers held on Nauru will have their claims assessed before a decision is made as to whether or not they will be admitted to Australia but it is not clear whether they will be subject to Nauruan or Australian jurisdiction.

The Australian opposition immigration spokesman Scott Morrison welcomed the first flight to Nauru but said it had taken too long to happen. He said that the re-opening of the Nauru camp should be only part of a tough response to the asylum seeker problem which would also see Australia 'turning boats round' before they reach Australian waters.

Green Senator Sarah Hanson-Young has demanded that the Labor government should clarify the legal status of those held on Nauru. She also questioned the government's humanitarian motives. She said that, if the government really wanted to save lives it would increase the country's humanitarian intake and take asylum seekers straight to Australia.