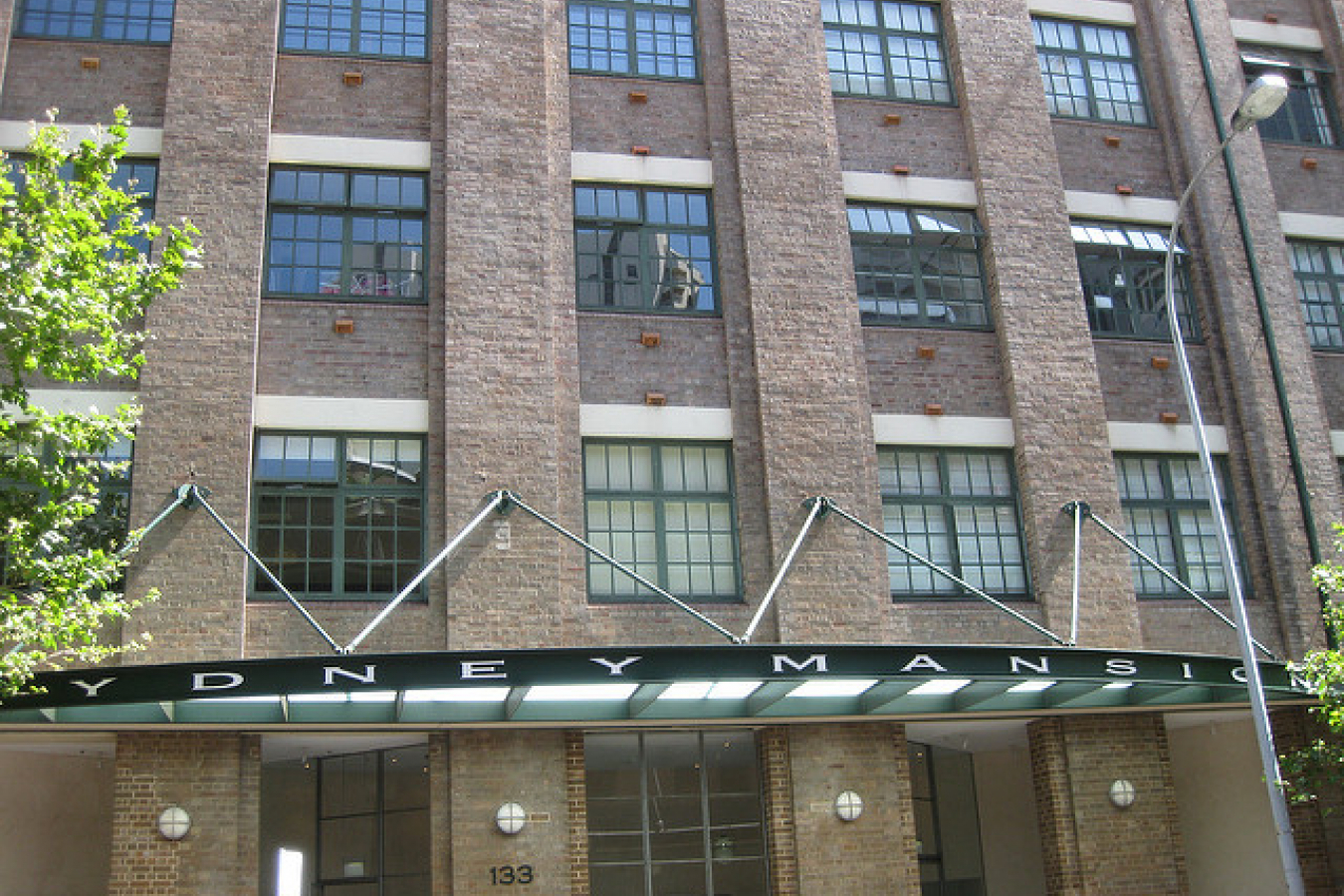 Mr Bowen told Sky News that, if Australia changed the law, people smugglers would no longer be able to persuade vulnerable migrants that they would have an advantage if they made the long, dangerous sea voyage to the Australian coast. It is about 2,000 km from Jakarta to Exmouth on Australia's north west shore.

'We need to close down any opportunity for the people smugglers to spin,' he said. Mr Bowen claimed in his interview that people smugglers might say to migrants 'I can get you to the mainland, so you won't go to Nauru.' If the law was not changed. He added 'We're trying to save people's lives here.'

Mr Bowen accepts that the number of people reaching the Australian coast is small. A boat containing 10 Chinese nationals reached Darwin in April and in 2008 a boat reached Shark Bay in Western Australia. But he says that, if asylum seekers know they will end up on Nauru even if they make it to the Australian mainland then none will try. Hundreds of asylum seekers have died in shipwrecks in the seas between Indonesia and Australia this year alone.

It is not yet clear whether the opposition Coalition will vote with the government to pass the change in the law. Coalition immigration spokesman Scott Morrison complained that Mr Bowen had not kept him informed of the proposed changes. He said that the Coalition would respond to the policy when they had seen the details. Tony Abbott, the Coalition leader, also refused to back the policy. 'We'll say what we're going to do when we see the relevant legislation,' he said.

The Australian Green Party has said that it will oppose the legislation. They described the proposed change as 'shameful' and said that it 'discriminates against some of the most vulnerable people in our region, based on the way in which they arrive in Australia.' Senator Sarah Hanson-Young, the Greens immigration spokeswoman, said 'the government will say that this is about discouraging people from getting on boats but it is clear that the only way to achieve that is by offering people safer pathways, not by removing people's fundamental right to apply for asylum.' 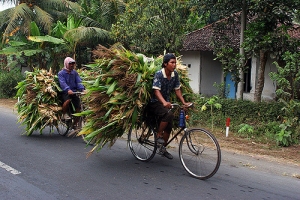