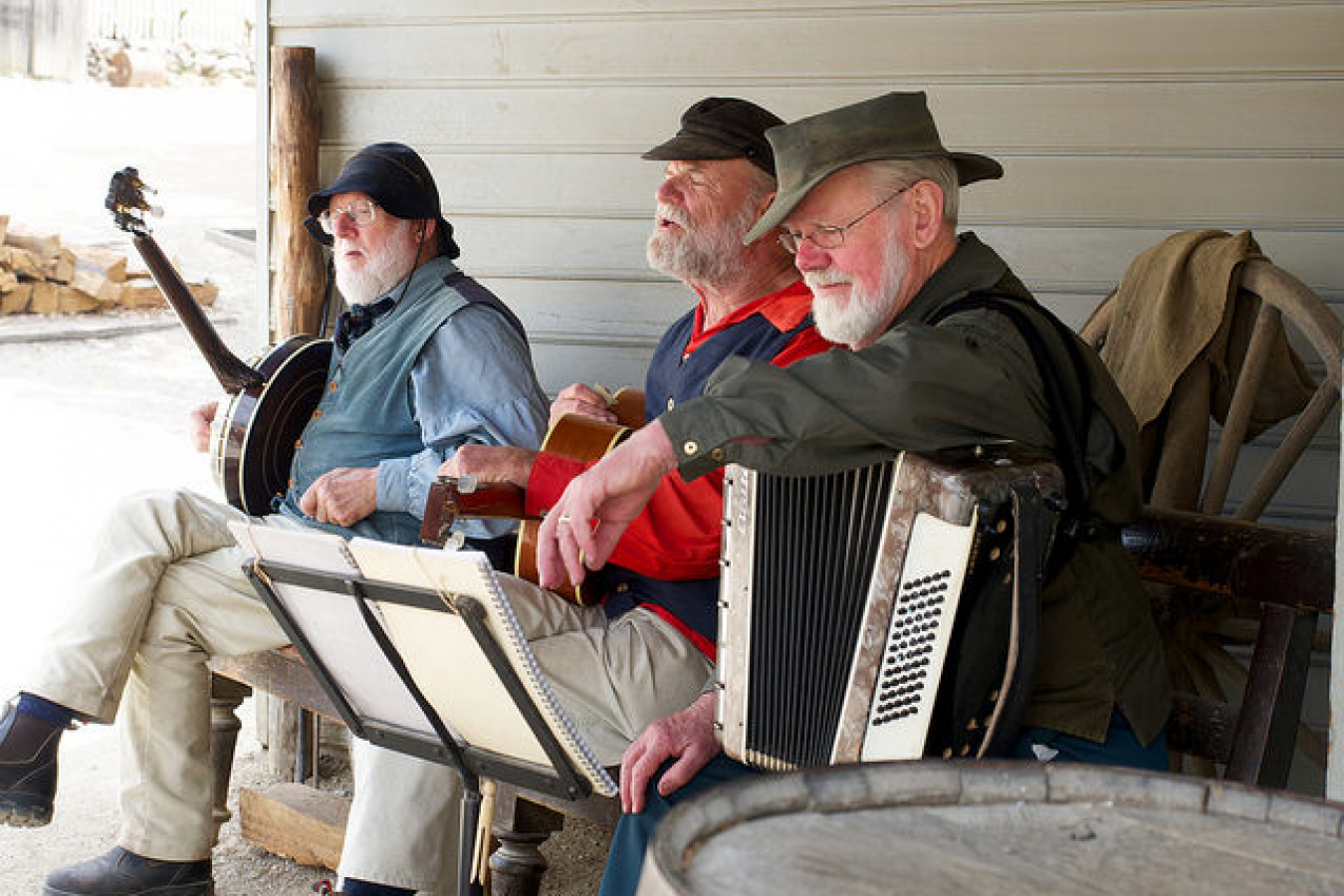 According to migration agents in Australia, a surge in 457 visa applications has caused a backlog and delays, and employers are frustrated.

The institute said its registered migration agents were experiencing "serious and increasing delays" with 457 visa processing.

In a submission to a parliamentary inquiry, the institute said the immigration department needed more resources to cope with the surge in demand.

"DIAC has spent many millions of dollars overseas to promote Australia as a destination for skilled workers but resourcing of those who process the applications has not been to the same level," said the institute in the submission.

"We do not feel that this increase in demand has been adequately resourced despite the application fees involved increasing the amount of revenue collected."

They claim that electronic application used to be processed within two weeks, but now regularly take up to two months. Manually processed applications can take up to a minimum of three months, up from an average of four weeks.

The Department of Immigration and Citizenship said the process for 457 visas was one month to six weeks, but acknowledged that processing was taking longer.

"While processing times have increased slightly on those in 2005-2006, they remain inside this published service standard," the spokesman said. 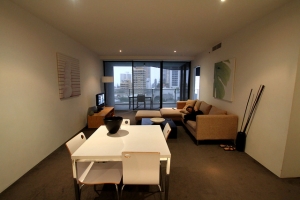 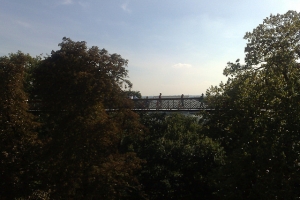 Comments (0)
Australian immigration officers will be attending the 2012 Xstrata Mount Isa Mining Expo in Queensland from 16-18 May in order to provide information on Australian visa programs and the upcoming... 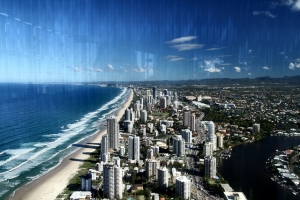 Comments (0)
Australian Immigration has released a new video online in 14 languages that advises Australian visa overstayers on how to resolve their immigration status. The new video, created by the Department of...