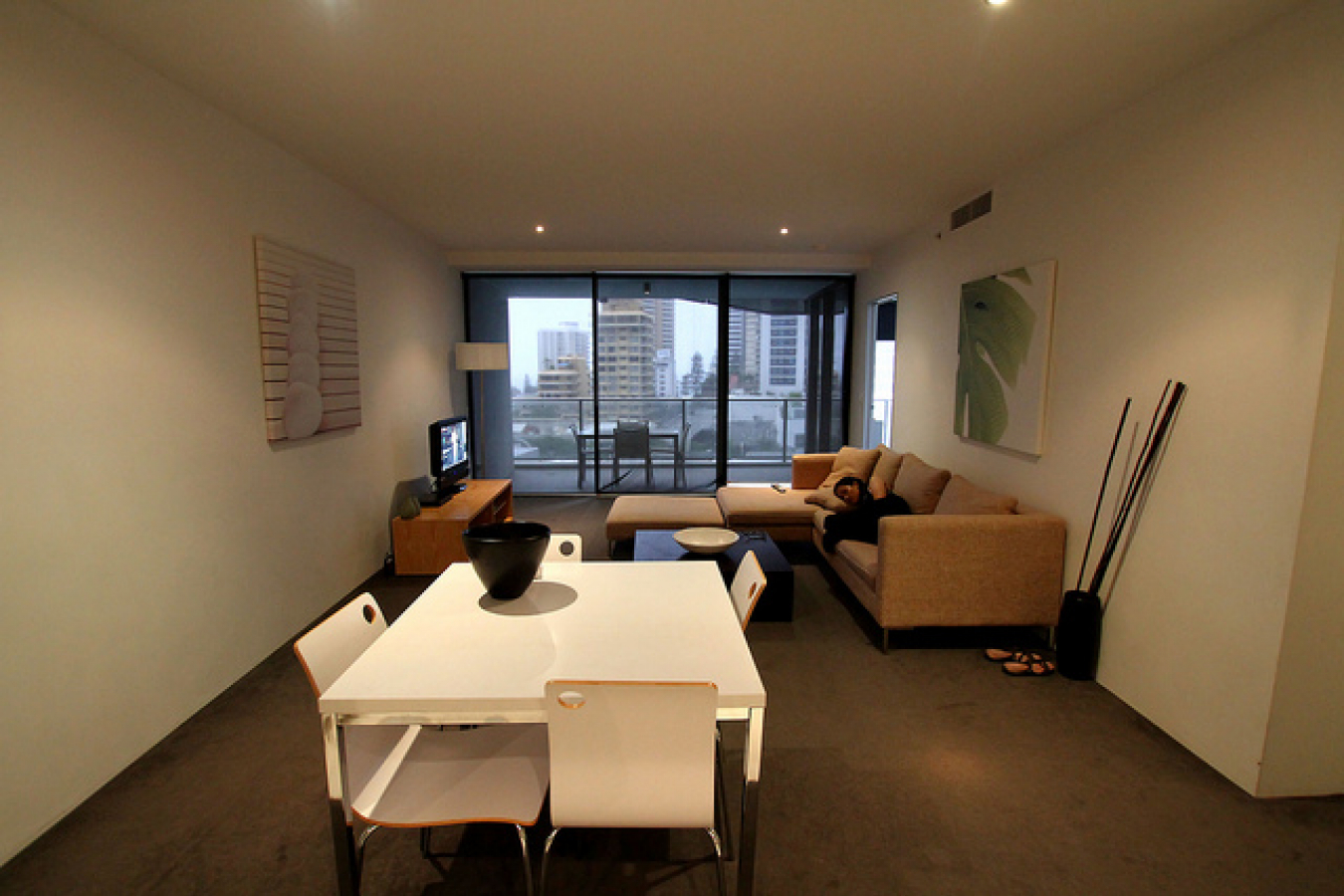 The Australian Department of Immigration and Citizenship (DIAC) issued a secret report in 2011 which highlighted the ease with which Indian applicants for Australian visas were able to commit identity fraud. The report said that, until Indian systems for issuing passports are improved, there is little that DIAC can do to wipe out visa fraud by Indian applicants.

The secret report, issued by DIAC's New Delhi office in August 2011, came to light after a Freedom of Information Act request was made by Australian broadcaster ABC. DIAC took over two years to respond to the request, far longer than the Act requires. DIAC eventually released other information which showed that, in 2008/09, DIAC believed that 46.9% of applications under the General Skilled Migration Category (subclass 189, 190 visas) made by Indian nationals were fraudulent in some way. There were 23,767 of which approximately 11,150 were fraudulent.

DIAC now certain that 99.9% Indian applicants are who they say they are

A DIAC spokesman said that the department is satisfied that, now, in 2013, '99.9% [of Indian visa applicants] are who they say they are and are doing what they said they would do when they were granted that visa'.

However, in the internal DIAC report, DIAC staff admit that there is little that they can do to ensure that Indian citizens are who they say they are. The report says 'robust biometric processes embedded in Indian identity documents and in DIAC systems will be the only effective combatant' to the problem of identity fraud.

The Indian government has announced plans to introduce biometric passports and has invited bids from international IT firms to manage aspects of the programme but, in June 2013, India's chief passport officer Muktesh K Pardesi said that no time frame for the programme can be provided.

It will be a task of astonishing complexity to introduce such a system in India, the second most populous nation on earth with a population of 1,210,569,573, according to the 2011 census. The Indian Ministry of External Affairs said that 50m Indians had passports in 2012. It added that it expected this figure to rise to 100m within ten years. If the proposed passport system is to be trustworthy, it will need to incorporate a biometric information database for the entire population.

The DIAC report stated that, while Indians can easily gain false identity documents, it will be impossible for DIAC to be certain that Indian applicants are who they say they are.

ABC highlights the case of one Indian citizen who had lived in Australia for some years. He had run up a debt with the Australian government before being detained and deported. The man then obtained an Indian passport with a different birth date. He was then able to re-enter Australia unrecognised. This deception was uncovered when his wife gave evidence that he had previously lived in Australia. He was sent back to India.

However, DIAC papers said that the department was concerned that the agent who had helped this man obtain false documentation continued to live in Australia, also under a false identity. The report says that he seems to have helped many others to get fake documents to use in visa applications.

Maureen Horder of the Migration Institute of Australia told ABC that, since 2008, the Australian government has improved matters greatly by rooting out bogus agents. She called for all immigration agents, whether living in Australia or overseas, to be registered with DIAC to enable DIAC to bar them from advising applicants if they are found to have acted fraudulently in the past.