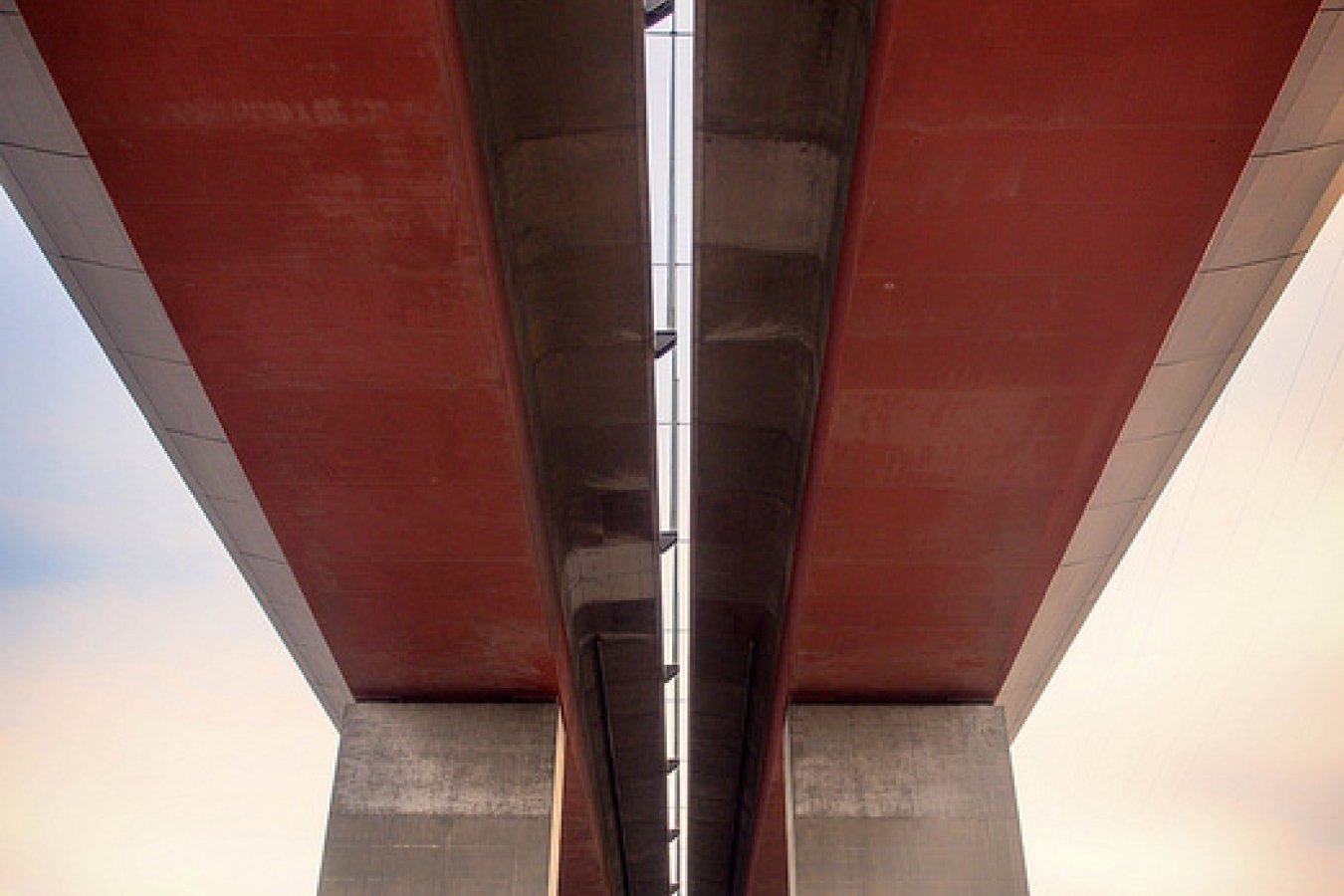 The latest round of talks began in December 2011; It was hoped that this would result in a deal to resume offshore processing. The Liberal Party the official Opposition in Australia can delay the passage of legislation and obstruct government business if it chooses, despite not being part of the actual government.

The government has been in negotiations over what to do with the increasing numbers of asylum seekers that are arriving by boat to Australia. Australian immigration currently detains all those who arrive by boat either in Australia or at the Christmas Island detention centre while they await Australian visas. The question now is if Australian immigration should reopen a processing centre on the Pacific island of Nauru.

Immigration minister Bowen believes it would take "an absolute minimum of three months" to reopen the centre in Nauru and would cost about AUS$1.68bn (£1.13bn) to house 750 asylum seekers there. Also, rebuilding the facilities would cost at least another A$316m.

Another solution the government is debating on is the ''Malaysia swap'' plan, wherein Australian immigration would send asylum seekers to Malaysia in exchange for refugees. In total, the swap would involve 800 asylum seekers being exchanged for 4,000 refugees over four years. However, last year, the Australian High Court ruled that Malaysia did not offer adequate protection for asylum seekers.

A person is considered to be an asylum seeker until the government has decided to accept that person as being a genuine refugee. Australia prefers to receive refugees so they don't have to detain asylum-seekers while they are awaiting the government's response to their refugee claims.

The Australian government has offered to include additional safeguards against human rights abuses in Malaysia including providing the asylum seekers with medical care, counselling and contact with their families. Bowen has also stated that Australian immigration would not adopt the policy of turning boats back to sea as this could endanger the lives asylum seekers and Australian navy personnel.

"And offshore processing, the government and the opposition both agree, is the most effective deterrent to people making the boat journey to Australia," said Bowen. 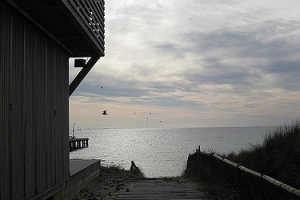