Australian Immigration Detention Centres to Close to Save Money 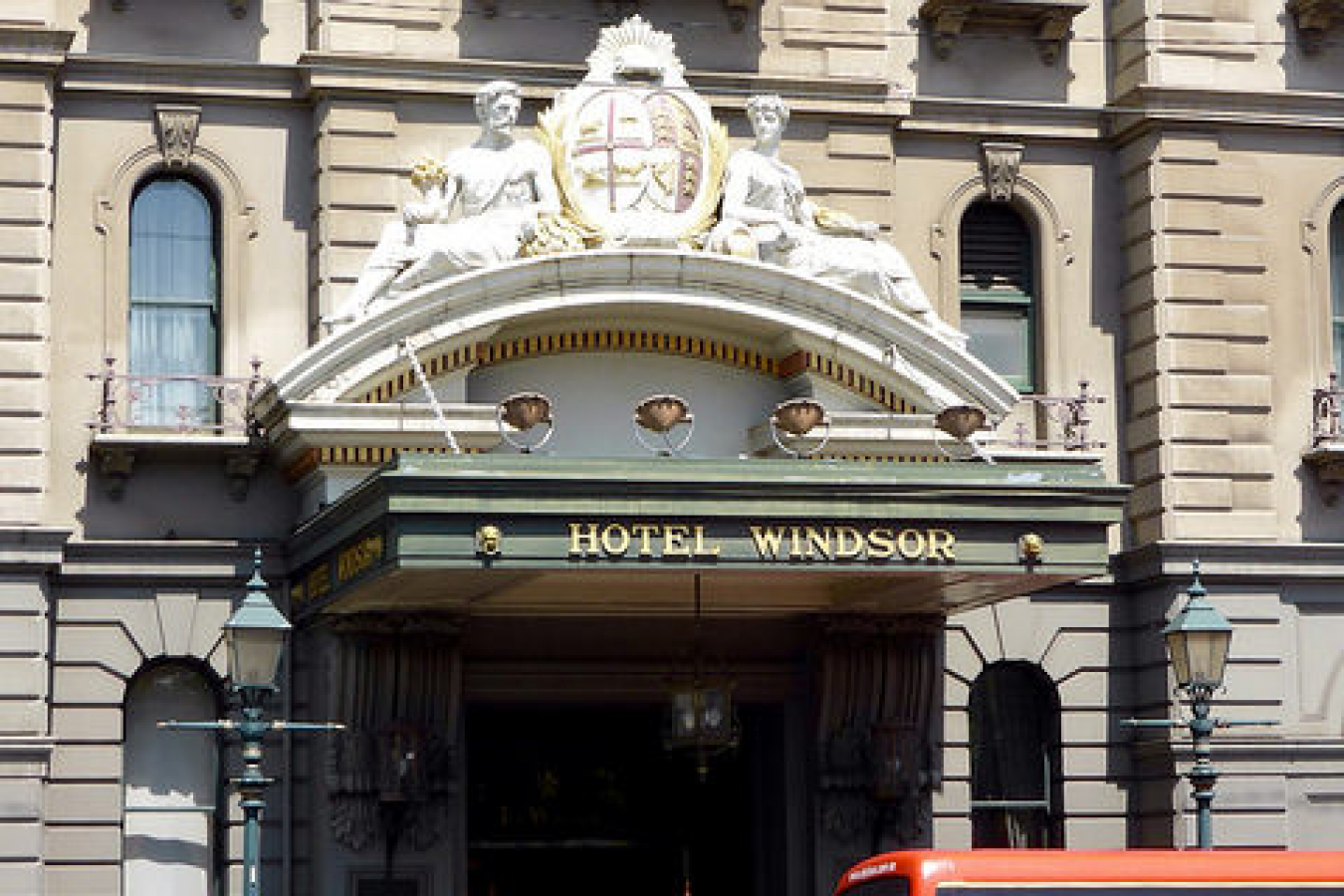 Several immigration detention centres are to close on Christmas Island as announced in Australia's budget. The budget also confirms that there will be cuts in funding for the International Organisation for Migration (IOM) and Refugee Council of Australia.

It's expected that the closures will save $555 million over the next five years as a result of consolidation of the Australian immigration detention centre network.

Budget papers and cuts in funding

An excerpt from the budget papers read: "Immigration detention centres located at Phosphate Hill and Construction Camp on Christmas Island, plus the Blaydin facility in Darwin will be closed."

"In July 2016, the North West Point detention centre on Christmas Island will become a contingency facility for use as a processing centre if the need arises," the budget papers also said.

In April a judge ordered a temporary delay to demolition plans set to take place on Christmas Island. The judge ruled for a delay in light of an outstanding class action.

Prime Minister, Tony Abbott, has cut funds paid to the IOM funds and the Australian government has said it will be able to save $29 million in 2015-2016.

The IOM receives funding in order to handle asylum seekers who are stopped while on their way to Australia. It also helps the Indonesian government to closely monitor the migration flow from Indonesia. According to the budget papers, the cost to cover these activities is lower than originally anticipated.

As part of the immigration budget, the Australian government has set aside an additional $21 million for the asylum seeker assistance scheme, which supports eligible, non-illegal maritime arrivals while they await resolution of their migration status."

The budget papers also reveal government plans to spend an additional $390 million over the next two years on refugee resettlement with countries including Cambodia, Nauru and Papua New Guinea.

Another $165 million will be spent over the next four years to improve Australian border protection services. The money will be spent on new equipment and training for the new Australian Border Force. It will also cover the cost of new IT platforms, which will be used to manage the biometric data of travellers.

To generate additional revenue, the government will increase Australian visa application charges in July 2015 with a view to raising $437 million over the next four years. The government has also announced plans to implement a 'full cost recovery system for citizenship costs', which will be introduced in January 2016.

Australian treasurer, Joe Hockey, said: "Some of the immigration savings would be offset by extra spending for countering terrorism in Australia and military operations against the Islamic State militant group in Iraq. To help pay for this, our tough stand on border protection is delivering a dividend."

He added: "Our border protection policies have stopped the boats and they have saved lives. As a result, we are saving more than $500m from closing unnecessary immigration detention centres and we are saving on the costs of processing new boat arrivals."