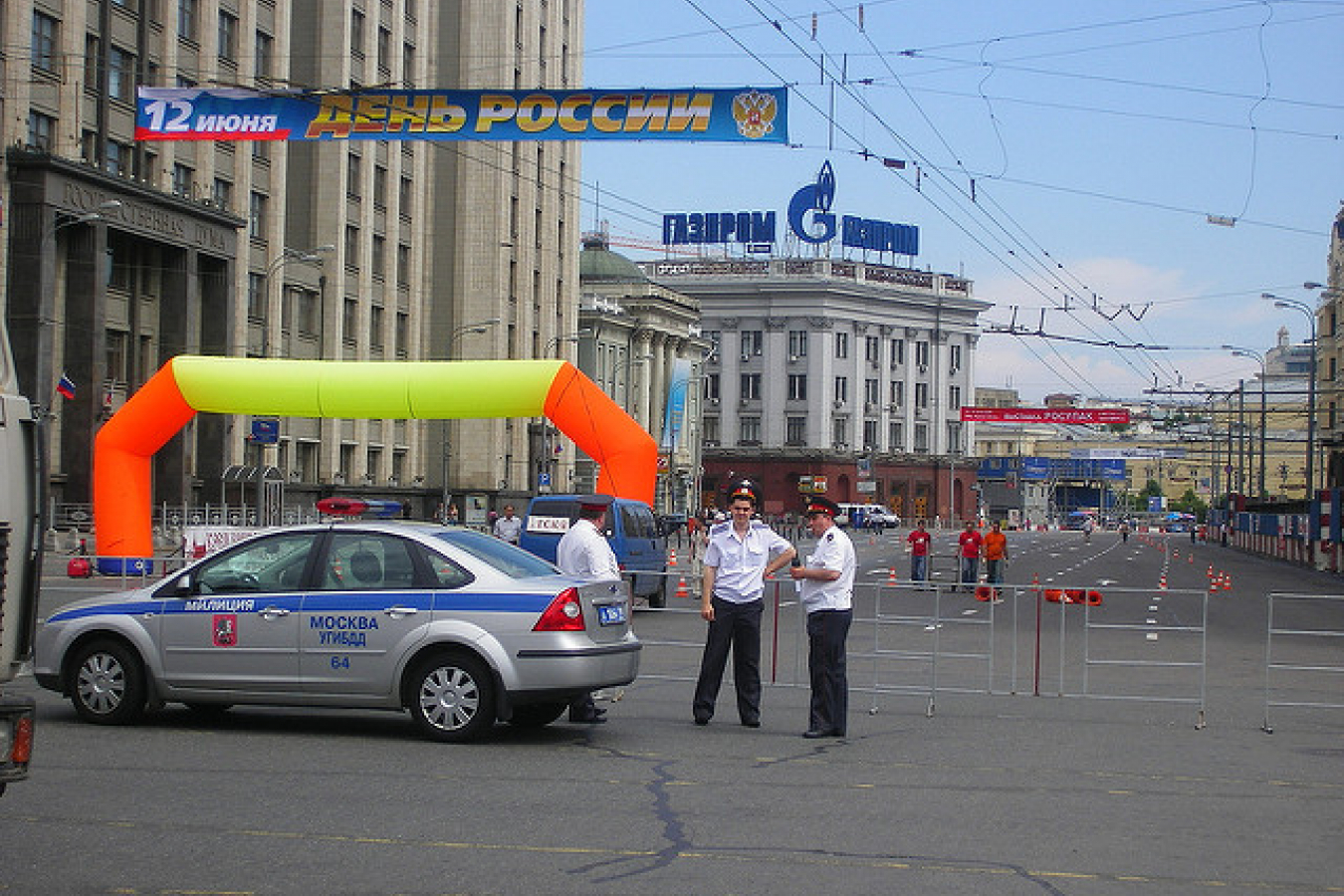 The Australian immigration minister Julie Bishop has announced that Ukrainians in Australia will be able to extend their visas; the political instability in their home Country means that it may be unsafe to go home.

Ms Bishop was speaking on 5th March 20014 as the crisis in the Ukraine intensified. She issued a statement saying that Ukrainians currently in the country may apply to have their visas extended if they expire.

'Subsequent applications may also be made if the situation of unrest in the Ukraine is further deemed by the government at that time to warrant a further extension'.

The current crisis in Ukraine was triggered in November 2013 when President Yanukovych pulled out of talks on further integration and cooperation with the European Union. Ukraine had been in talks with the EU over a deal on closer economic ties for several years and EU officials expected Mr Yanukovych to sign a treaty at a specially held summit in Lithuania in late November.

But Russia was extremely unhappy the talks between Ukraine and the EU, which it sees as being part of its 'sphere of influence'. Russia's concern is shared by many ethnic Russian Ukrainian citizens. Mr Yanukovych's Party of the Regions is largely supported by ethnic Russians.

The party obstructed progress on the EU deal in the Ukrainian parliament throughout 2013 and, in November, Mr Yanukovych walked away from the negotiating table. In December, he instead signed a deal with Russia. Russia promised Ukraine $15bn in loans and discounts on Russian natural gas for five years.

Popular uprisings broke out in late November in the Ukrainian capital Kiev to protest at Mr Yanukovych's decision to ally the Ukraine with Russia. Most ethnic Ukrainians supported an alliance with the EU rather than with Russia. In early December, the BBC reported that 800,000 people attended a demonstration outside Kiev city hall.

Protests continued through January and February. On 20th and 21st February, at least 88 people were killed when gunmen shot into the crowds.

On 21st February, Mr Yanukovych signed a deal with the opposition promising early elections but the unrest continued unabated and, on 22nd February, the president fled. Since then, demonstrators have entered his luxurious properties in the Ukraine and uncovered what they say is evidence of corruption on a spectacular scale.

An interim government headed by the speaker of the Ukrainian parliament Olexander Turchynov has been established but the Russian government does not recognise the new government's legitimacy. Russia says that the rebellion was led by 'fascists' and insist that President Yanukovych, who is now in exile in Russia, is the legitimate President of the Ukraine.

It certainly seems to be true that there are some extreme right wing supporters of the uprising against Mr Yanukovych but it also has widespread popular support, both among ethnic Ukrainians and many ethnic Russians.

On 28th February, 28th President Putin sent troops into the Crimean peninsula in order to 'protect' the ethnic Russian population. A referendum held on Sunday 16th March backed a proposal for the Crimea to secede from Ukraine and join Russia. The Crimean government has since applied to join the Russian Federation.

The US has alleged that there were material irregularities with the referendum. The Crimean regional government has claimed that there was 97% support for the proposal that Crimea should join the Russian Federation but there are allegations of vote-rigging and intimidation.

The Ukrainian government has said that it will 'never accept' the annexation of Crimea. UK foreign secretary William Hague has condemned Russia and has said that the EU does not regard the referendum as either 'legal or legitimate'.

There are now concerns in the US and the EU that Russia may seek to use similar tactics in the eastern provinces of Ukraine where there are also substantial numbers of ethnic Russians.

Tension remains high throughout the country. President Obama and European Union leaders have condemned Russia for their military intervention in the Ukraine. A White House statement warned that 'Russia's continued violation of international law will isolate it from the international community'.

President Obama has already signed an executive order which will revoke US visas issued to any Russians and Ukrainians who have been directly involved in destabilising the Ukraine. The EU has announced similar steps.