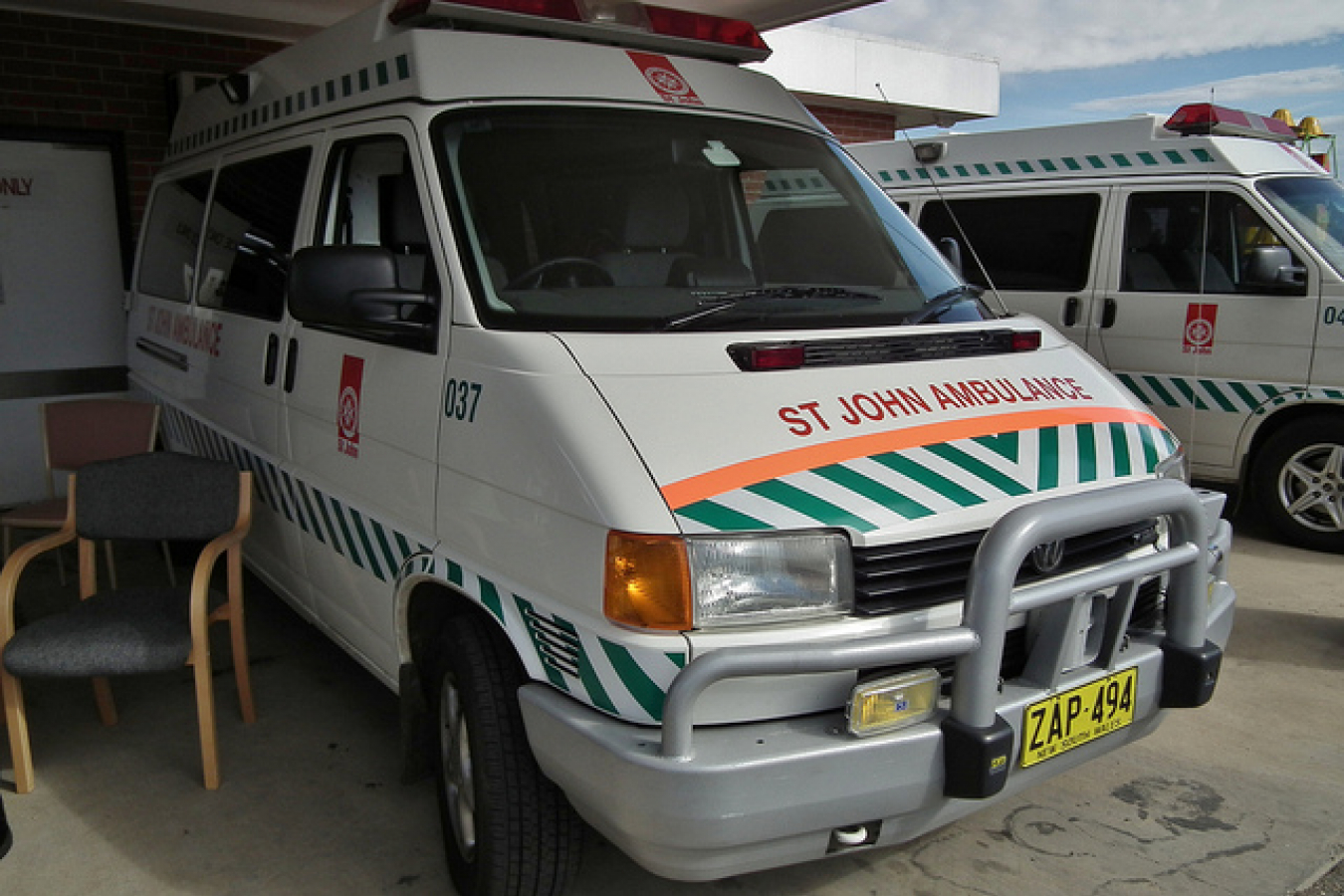 Australian industry bodies have criticised the Australian government for its decision to impose hefty new visa fees from 1st July 2013. They say that the new fees are unfair and may damage the Australian education and tourism industries. The government announced in 2011 that it intended to introduce new visa charges to try to raise $613m over four years but the level of the new fees was not revealed until 14th June 2013.

Among the changes are

New fees are an unfair tax on migrants

Angela Chan of the Migration Institute of Australia said that the new fees for 457 visa holders were an unfair tax on migrants. She said that the changes would mean that a 457 worker visiting Australia and bringing his wife and four children with him would now have to pay fees of $6,120 just for the family's visas. Ms Chan said that this would discourage genuine migrants.

A spokesman for Australian immigration told the Irish Echo that the increase in the 457 visa fees was a deliberate attempt to reduce the attractiveness of employing foreign workers on 457 visas. He said they were intended to 'strengthen the integrity of the subclass 457 programme' and to 'encourage employers to seek skilled employment locally before seeking to sponsor workers overseas'. This is likely to cause disquiet across Australian industry.

Australian Tourism Export Council representative Peter Ovenden said that the fee increase might dissuade people from visiting Australia on working holiday visas. He said that the changes 'may dissuade these visitors from coming to Australia in the first place and will definitely impact on their desire to stay on and enjoy what the country has to offer'.

Peter Holden, a director of TAFE (Teaching English as a Foreign Language) Directors Australia said that the changes were 'a disaster' and said 'it puts us at a distinct disadvantage with other countries'.

Another education industry figure protested that the industry had not had been consulted about the level of the new fees. Sue Blundell of English Australia, a body for English language schools, said 'We have been absolutely blind-sided'.

Impact on Australian economy likely to be limited

A spokeswoman for the Australian immigration minister Brendan O'Connor said that the changes were designed to transfer the costs of the system from the taxpayer to applicants and added that most people would be unaffected because the new $700 charge only applies to people who are applying for their second Australian visa from within Australia. She said that the impact on the Australian economy was therefore likely to be extremely limited.

But Sue Blundell of English Australia told The Australian that, in the nine months to March 31 2013, 44,528 former student visa holders applied for a tourist visa or a second student visa from within Australia. She said that the students were 'important to the international education and tourism industries' and were 'threatened by the new punitive regime'. She said that the new fees would 'do incalculable damage to international education…and to local tourism'.

Phil Honeywood of the International Education Association of Australia said the fees were 'another impediment to international students seeing Australia as a competitive destination'.