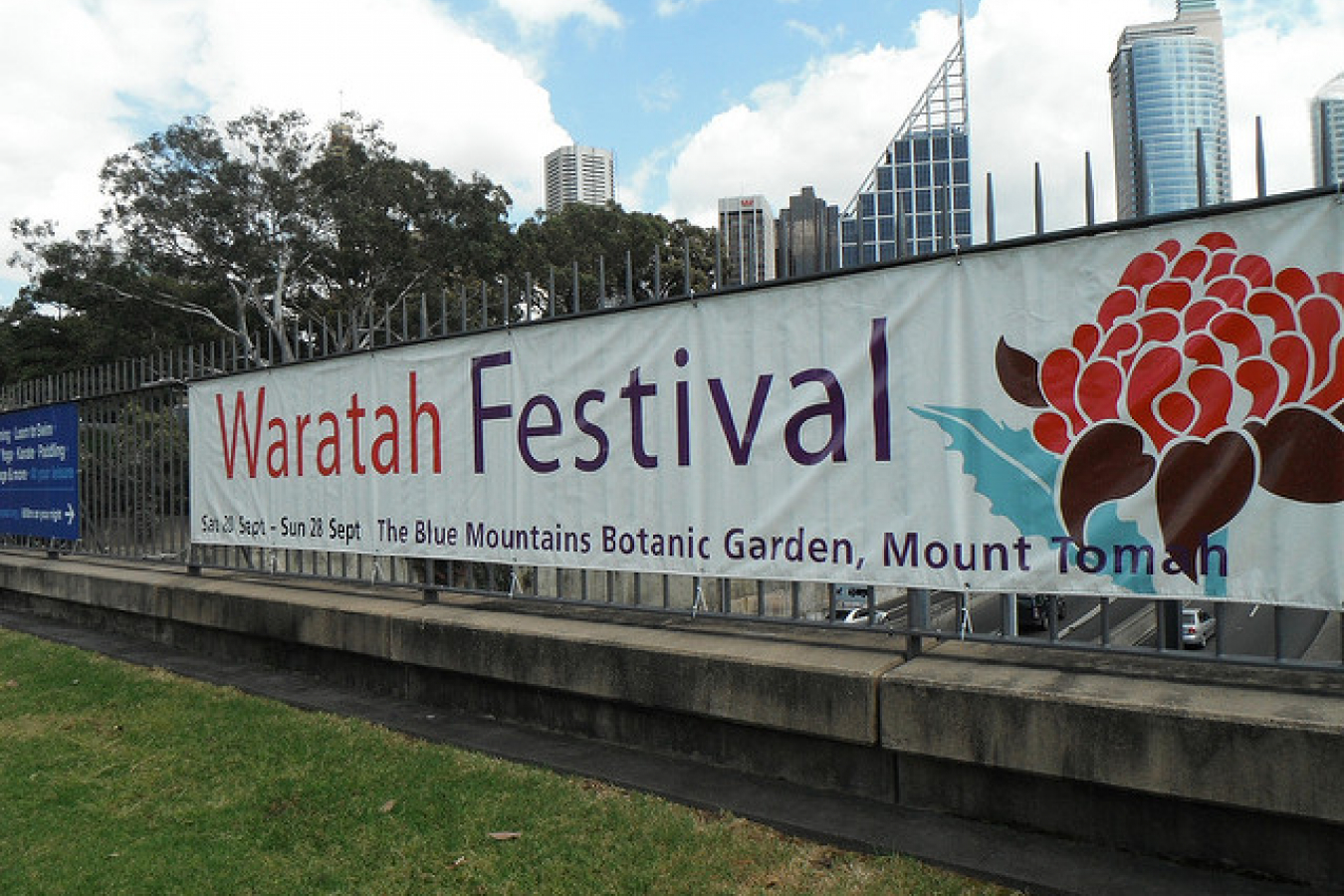 Australian Prime Minister, Tony Abbott, has announced tougher immigration controls and a national security crackdown. His announcement comes in the wake of the Sydney hostage siege in December 2014, when an Iranian refugee, Man Haron Monis, walked into a cafe and held 18 hostages at gunpoint.

A report into the siege came to the conclusion that the decisions made by authorities regarding Monis enabling him to stay in Australia were reasonable. However, the report did recommend changes to immigration, citizenship and bail legislation.

His plans will see the denial of welfare payments to individuals seen as a threat, the revocation of passports for those who have dual citizenship and in some cases the restriction of overseas travel; this in a bid to prevent funding and limit the movement of terrorists.

Mr Abbott said that some personal freedoms will suffer in order to be able to fight the continued threat of radical groups such as Islamic State (IS).

In a statement of intent, amid growing pressure for him to take action, he said: "For too long, we have given those who might be a threat to our country the benefit of the doubt. We will never sacrifice our freedoms in order to defend them, but we will not let our enemies exploit our decency either."

Mr Abbott believes that plans to tighten Australian immigration laws will help remedy the failings of the current system.

However, an opposition leader labelled the measures 'a weak attempt from a failing and flailing' leader to repair a tarnished reputation by provoking fear in the community.

Green Party leader, Christine Milne, said: "This approach worked for him in opposition and he thinks it will work while he's in power, but the Australian public are not going to fall for it."

Despite successfully fighting off a leadership challenge earlier this month from a member of his own Liberal Party, Mr Abbotts approval ratings amongst voters has remained low since the beginning of 2014.

Mr Abbott said his new laws will also be aimed at tackling 'hate-preachers'. He said that terrorists frequently claimed welfare benefits. He accused dozens of Australians, currently fighting in Iraq and Syria, of being 'on the dole'. He also said that payments to individuals deemed to be a high security risk will soon be stopped.

It's understood that 110 Australians have travelled to Iraq and Syria to join up with extremist groups; the country's security agency is actively investigating over 400 'high-priority' cases, which is more than double the figure of 12 months ago.

Australia, a firm ally of the USA and its efforts to quash Islamic State in both Iraq and Syria, has been on high alert for attacks by home-grown Islamist extremists. Australia raised its threat level in September 2014. Dubbed the 'anti-extremism' strategy, Abbot's plan is to prevent a repeat of the Sydney siege and monitor more closely the threat from home-grown extremists.